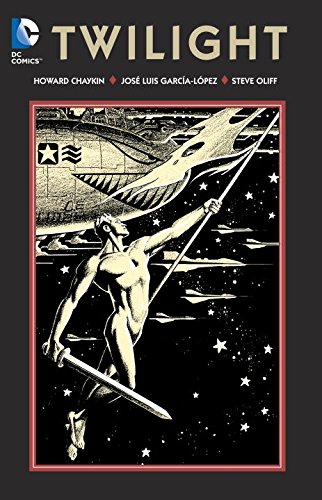 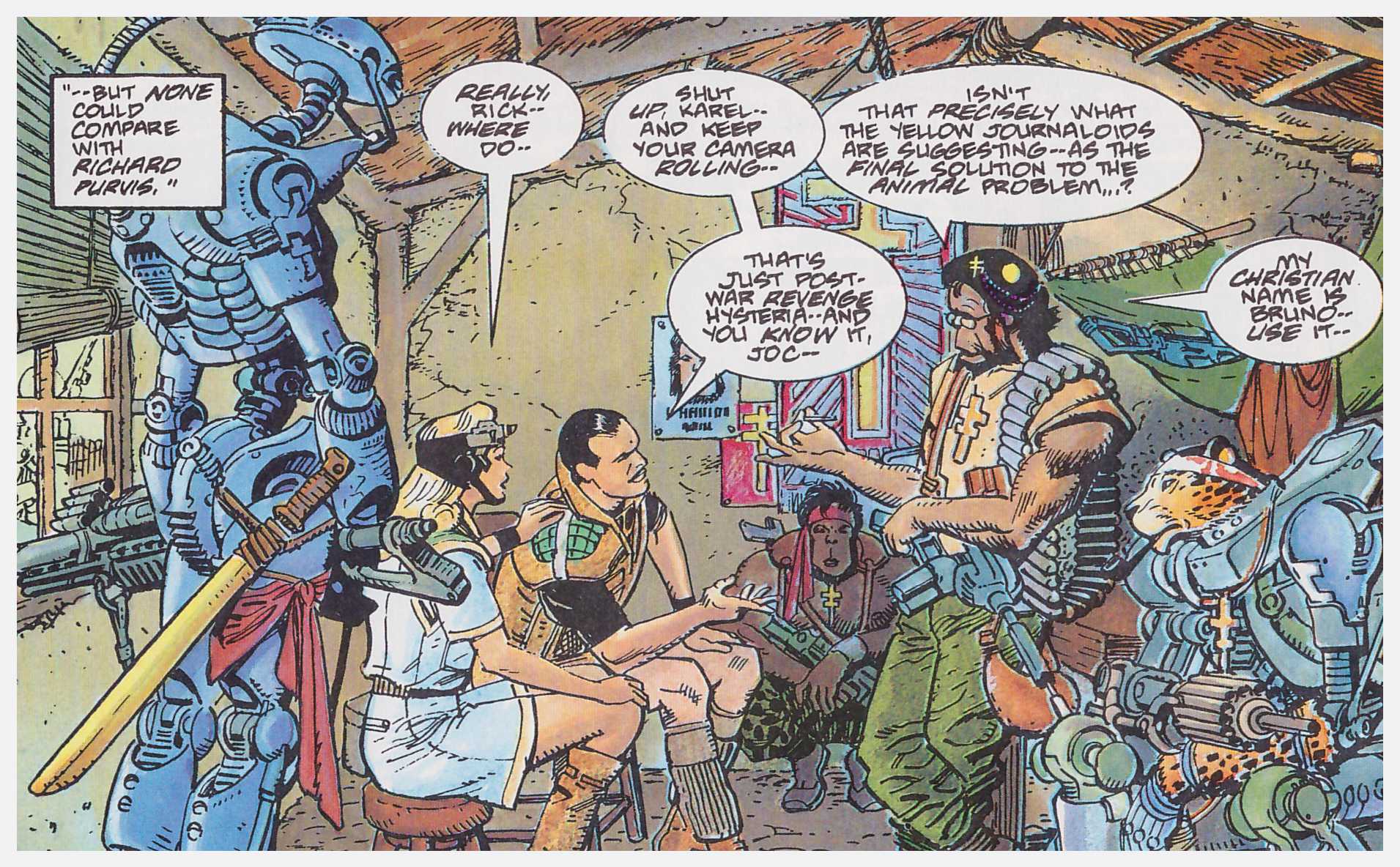 There was a period starting in the mid-1980s when Howard Chaykin was the go-to creator for radical updatings of classic characters. His revised Blackhawk and his modernised Shadow caused a storm of controversy in pre-internet days. Twilight, though, slipped under the radar in 1991, perhaps because not enough people cared about the throwaway characters inhabiting DC’s 1950s science-fiction anthologies.

Bland these characters may have been, but they struck a chord with the youthful Chaykin, and there’s a loving touch applied throughout their warts and all portrayal here. In a Comic Book Artist interview Chaykin noted he considered the original material as the equivalent of Ned Buntline’s mythologising of the Old West heroes. Just as there was truth behind those exaggerations, so it was with DC’s old science-fiction characters. This, though, can be read without knowing who any of them are, although those to whom they’re familiar can raise a wry smile at their behind the scenes versions.

Fused with this approach was the idea that what’s promised by religion might actually pay out in the end, and in doing so will just complicate matters further. There’s a brave leap of a century between the first and second chapters.

Rather than draw his own plot, Chaykin supplied breakdowns for possibly the most under-rated comic artist ever in José Luis García-López. There appears to be nothing beyond his capacity to draw in a completely naturalistic fashion. Opening the book at three random spreads delivers a God-like being manifesting and ranting, a Queen talking to her assistant about his seeing-eye cat before observing a massive space fleet and the progress of an evolved game of ice hockey. Each of the characters has a posture and presence, and despite the entire story being set in the future, this is so credibly portrayed by García-López that there’s never any lack of belief.

The credibility is reinforced by Chaykin’s characterisation. None of his cast remain the clean-cut innocents portrayed in the 1950s. Shades of grey abound, with some moving definitively into black. His narrator, his Buntline, is Homer Glint, once a member of adventurers the Star Rovers, now a cynical voice of reason reliving events in hindsight. He skirts around and even influences perilous times, his lack of direct vision instrumental in all under-estimating him, so he becomes the ultimate survivor.

All these years after publication Twilight still stands up as a bravura exploration of humanity’s enduring nature drawn by a master draughtsman.