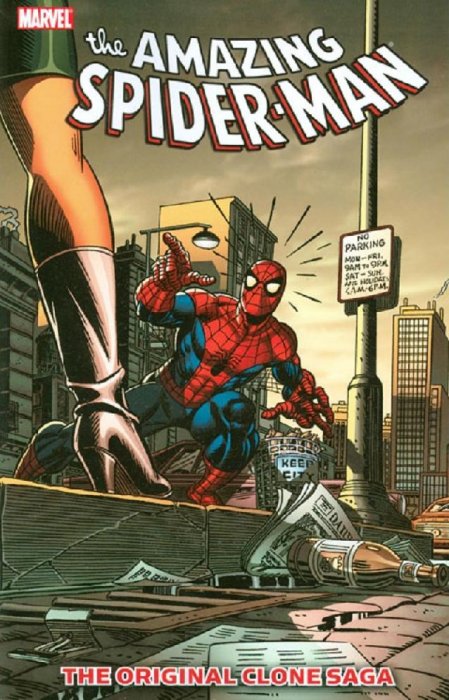 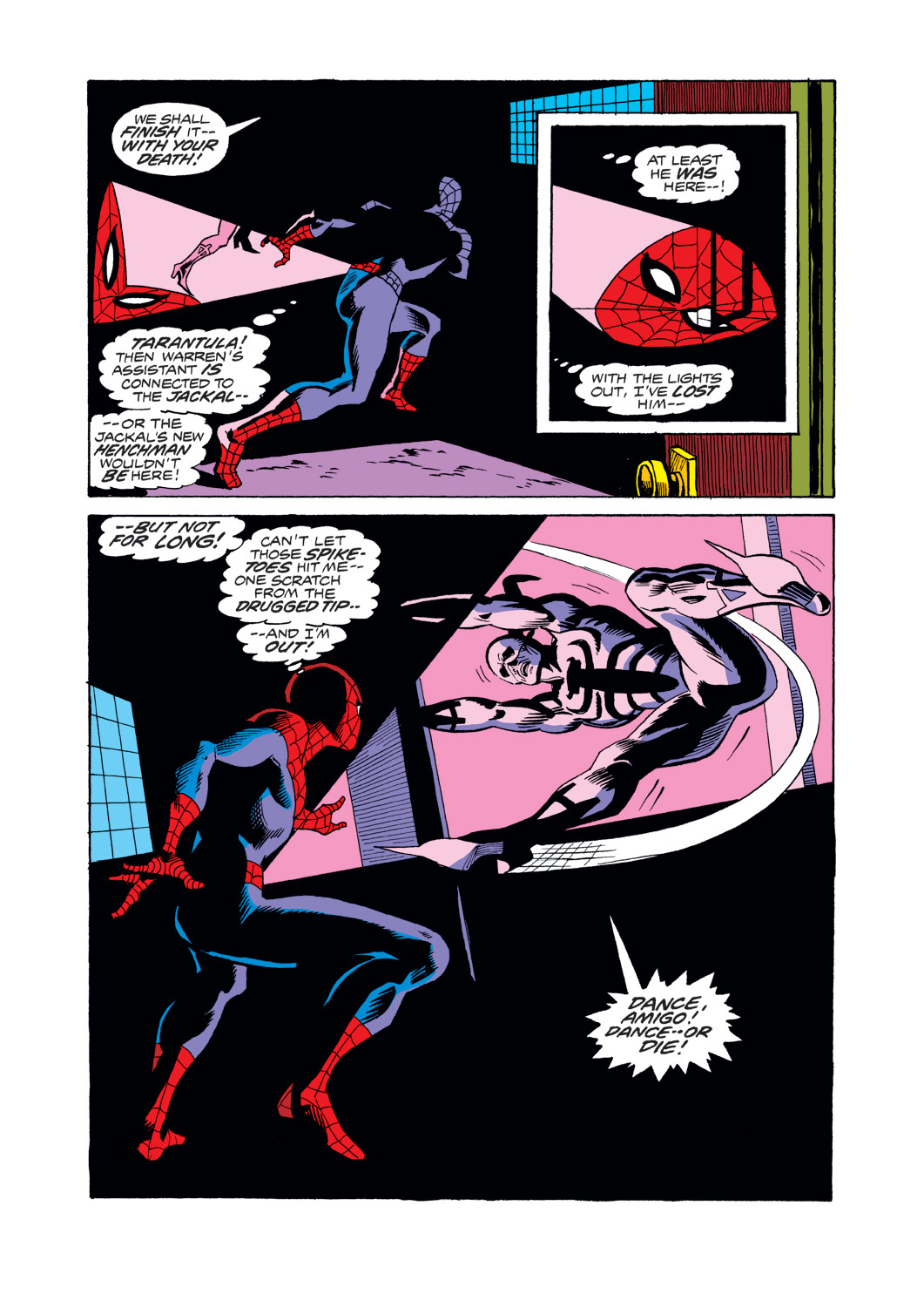 The idea of clones in Spider-Man’s world has been hugely divisive, largely due to the unfettered mess their use engendered during the 1990s. What’s presented here, though, precedes that material, and is better, although not all essential reading.

This meaty volume opens with the original clone stories written by Gerry Conway in the 1970s. A dozen of those issues are reprinted, starting with the introduction of one of Spider-Man’s less illustrious foes, the Grizzly. He’s one of several villains either created by or hired by the Jackal to put Spider-Man through his paces, as the Jackal remains in the background until the final few chapters. His revelation may have less impact to those unfamiliar with the issues not reprinted here, which served to build him up, but the final sequences are splendid page-turners. Few Spider-Man writers have successfully emulated Conway’s instinctive blend of Spider-Man action with the soap opera elements of Peter Parker’s life, and that keeps this material interesting through second rate villains like the Grizzly and Cyclone. The first two chapters were absent when the story was previously reprinted as Clone Genesis, and Ross Andru may not be the most dynamic of storytellers, but his art is solid throughout this sequence and the unconnected reprinting of a Spider-Man and Punisher team-up. It’s also pleasing to see the Archie Goodwin scripted coda to the original story.

Bill Mantlo’s ideas exceed his execution here. He’s not as successful at either the superhero action or Peter Parker elements, nor repeating the trick that Conway employed with the Jackal as a manipulative background presence. The evidence of original monthly publication is very obvious as the mystery elements are dragged out beyond natural endurance as assorted guest stars fill the stories. It’s a shame, as the eventual revelation is a good idea, although the Carrion character would be muddied by later use, and Jim Mooney’s art is functional without ever aspiring to dynamism.

Conway’s back for the remainder of the material, helped by the solid storytelling of Sal Buscema for the most part, but it’s Mark Bagley, though, who draws what was originally a Spider-Man annual. Here Conway not only returns a clone from his original Spider-Man run, but also returns the Young Gods from his early 1970s work on Thor. The entire story is constructed to tie-up loose ends, but actually muddies the water further by downgrading the Jackal’s capabilities, which is emphasised by the return of Carrion in the next chapter.

The final material is poor, and presumably only included as Carrion’s last appearance before the 1990s, although the daft Hammerhead is always welcome.