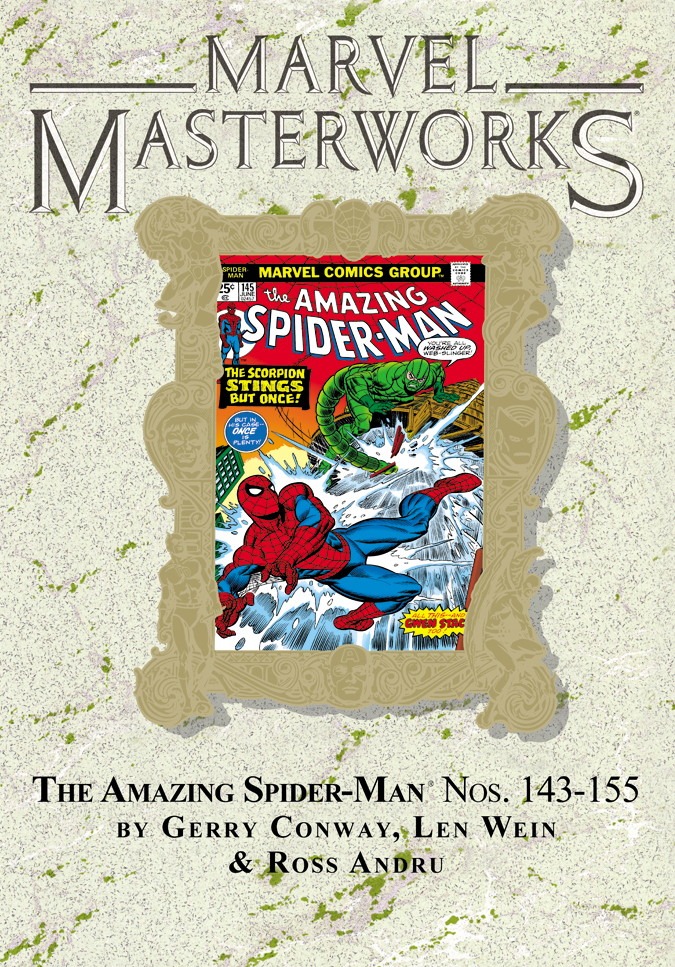 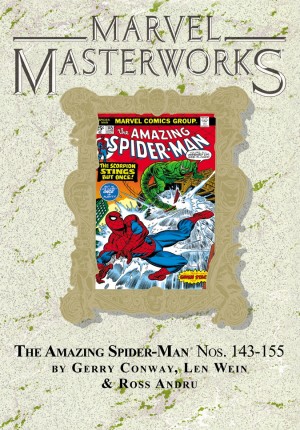 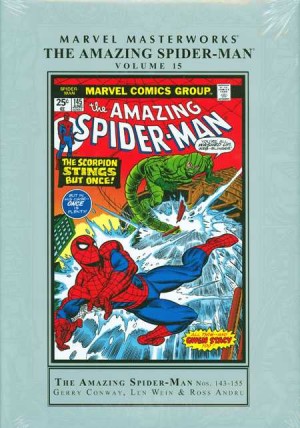 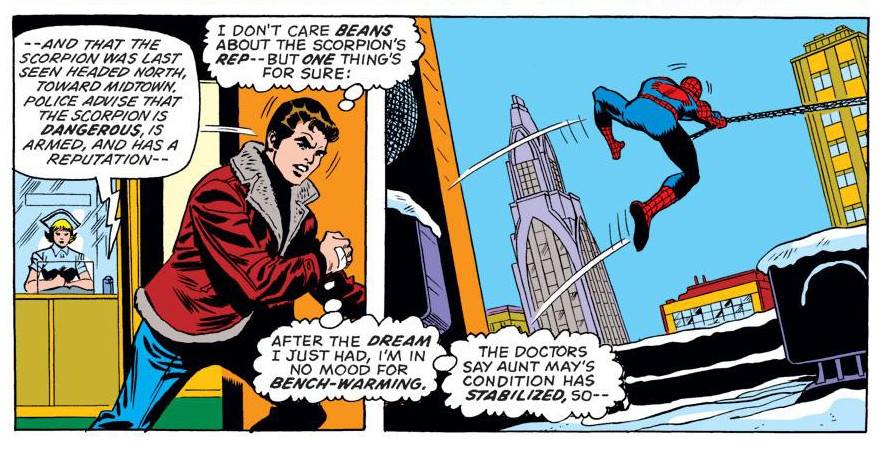 Until the stories presented here the Jackal had been a bizarre-looking and seemingly unhinged presence who’d set both the Punisher and the Grizzly on Spider-Man’s trail. He’d not particularly impressed, but once his full plan starts to take effect his threat is ramped-up considerably, and it suddenly begins to matter who he is. There’s a fine chapter introduction from artist Ross Andru showing the Jackal gleefully cackling away as he plays with a bust of Spider-Man’s head. Interestingly writer Gerry Conway also establishes that it’s been two years since the death of Gwen Stacy, who becomes ever more central to this collection of stories from 1975 and 1976.

Conway always impresses when setting Spider-Man’s supporting cast through their paces. That’s apparent here with good roles for the Daily Bugle staff, and the first tentative steps of Peter Parker’s relationship with Mary Jane. That’s set against his doubting his senses as he’s seen Gwen Stacy on several occasions, yet she’s dead, isn’t she?

That puzzler that increasingly comes to occupy the remainder of Conway’s stories here, but before that there’s a rather mundane trip to France and another lacklustre new villain, Cyclone. As Spider-Man tries to decipher the emotional tangle his life has become there are physical tangles with the Scorpion and the Tarantula, both of them associated with the Jackal, before the big revelation.

Archie Goodwin writes a coda to Conway’s story focusing on identity before Len Wein takes over as writer. His work here includes a particularly good race against time, but lacks the involving quality of the previous stories.

Those who don’t mind their reprints in black and white on pulp paper can locate the same content along with much more spread over Essential Amazing Spider-Man volume seven. The opening ten chapters can also be found in Spider-Man: The Original Clone Saga, and Spider-Man: Clone Genesis. 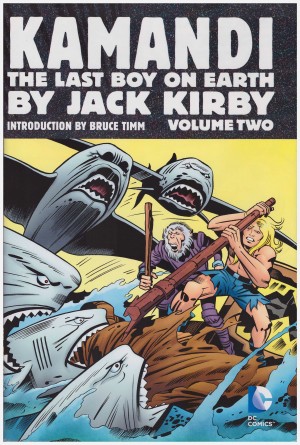 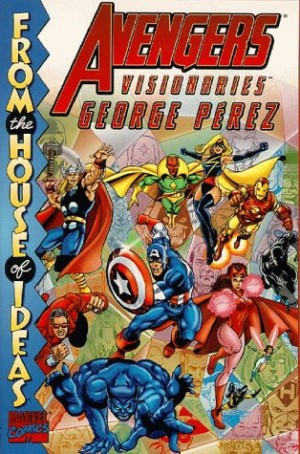 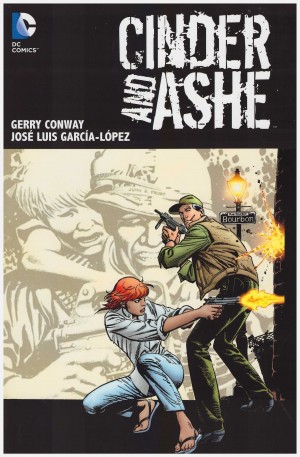