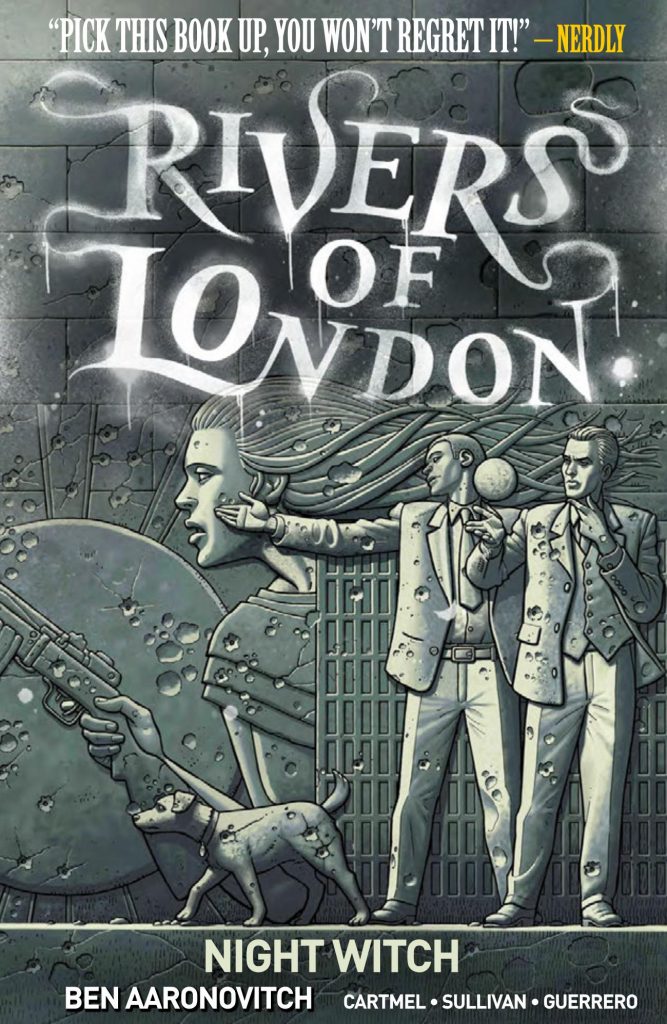 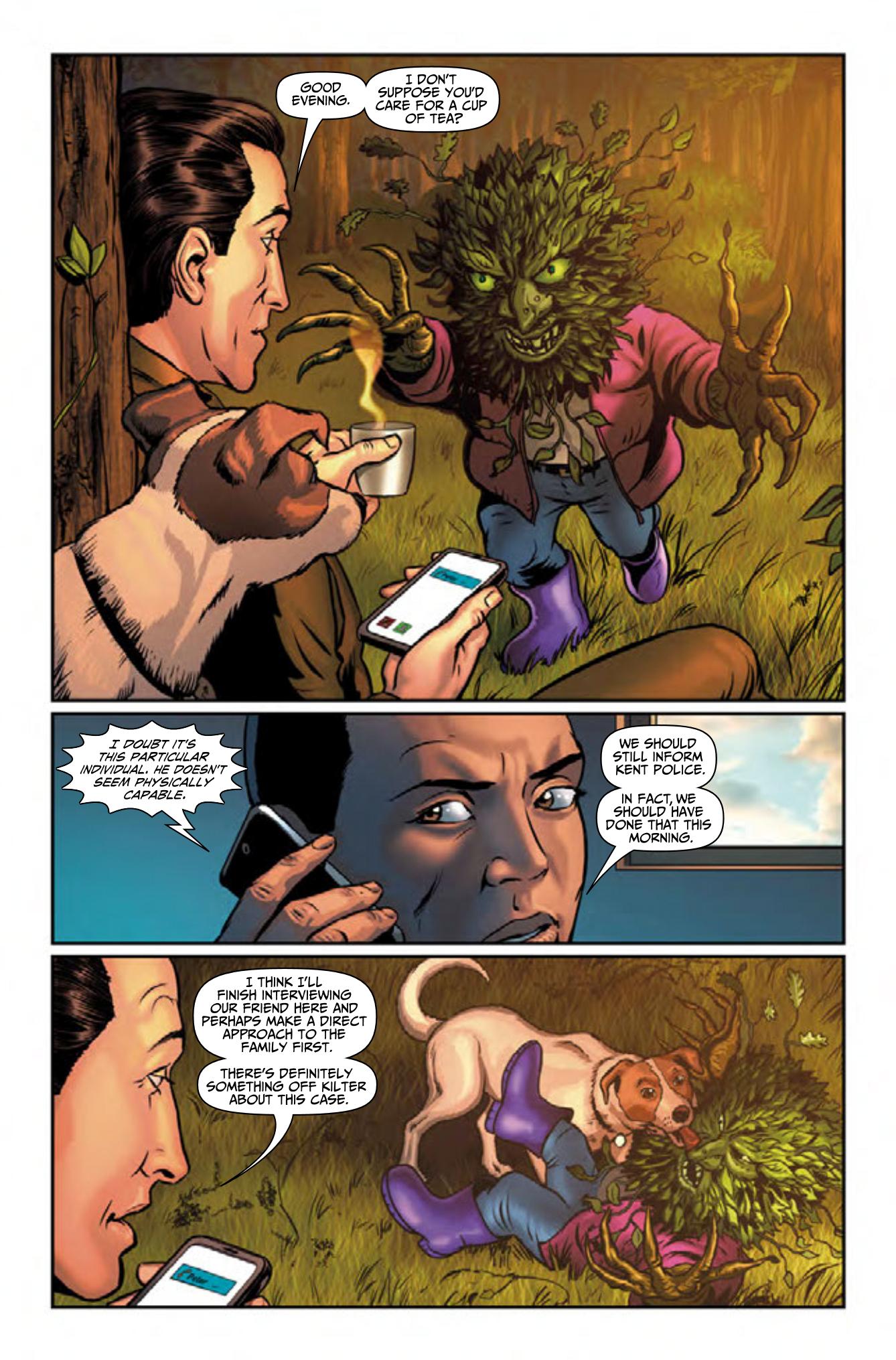 Peter Grant works for the Special Assessment Unit of the London police, investigating crimes with a supernatural tinge, and the unit currently has a problem with Russian mobsters in London. There are other Russians aware of what the problem is, but instead of approaching Inspector Nightingale and his subordinates for help, they contact the Faceless Man instead.

This second graphic novel featuring characters from Ben Aaronvoitch’s Rivers of London novels features the same pluses and minuses as the previous Body Work. The positives are that it’s an imaginative and good humoured procedural thriller incorporating the supernatural well. However not enough time is spent explaining some nuances to anyone not already a reader of Aaronvitch’s novels. They might find it strange that a silent glowering maid in full Victorian costume is prepared to go rushing onto a busy London street brandishing carving knives. Novel readers will know of the Faceless Man and his associates, but a surprise chapter ending to Night Witch is reduced to an interesting illustration on artist Lee Sullivan’s part for anyone else. Then we have good writers not used to pacing their scripts for comics. Aaronovich and Andrew Cartmel introduce people, then neglect them for dozens of pages at a time. It’s a shame, as an already engaging plot would improve considerably with a few structural nips and tucks.

Look beyond that, and once Night Witch gets going it’s a good kidnapping mystery almost overflowing with neat sequences. Grant explaining why police would want to search the premises from where someone’s been abducted; his mug; the comedy of the Russian gangsters thwarted at every turn; the old fashioned spy jargon in flashbacks; the original 1940s Night Witches; the ineffable cool of Varvara Sidarovna… That one’s partly down to Sullivan, drawing a confident and beautiful woman always in control of her circumstances. A further memorable scene down to Sullivan is working around the tricky problem of movement through an enclosed and populated place very efficiently.

Consider the occasional lost nuance or head scratching moment the entry price into a world of wonder with a lot of laughs along the way. It’s very difficult not to be charmed. As previously, the book ends with a series of one page gag strips featuring the characters we’ve just read about, every bit as efficiently composed as the main feature. The Rivers of London graphic novels continue with Black Mould, and if preferred both are collected along with Body Work in a slipcased set. 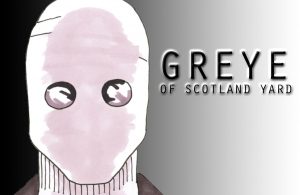