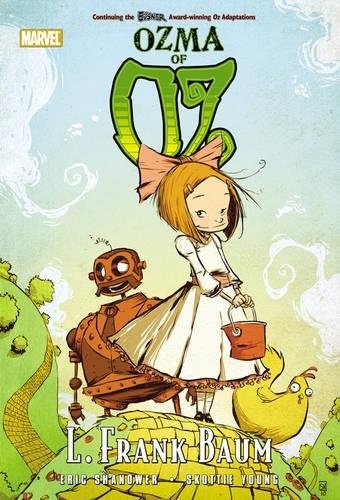 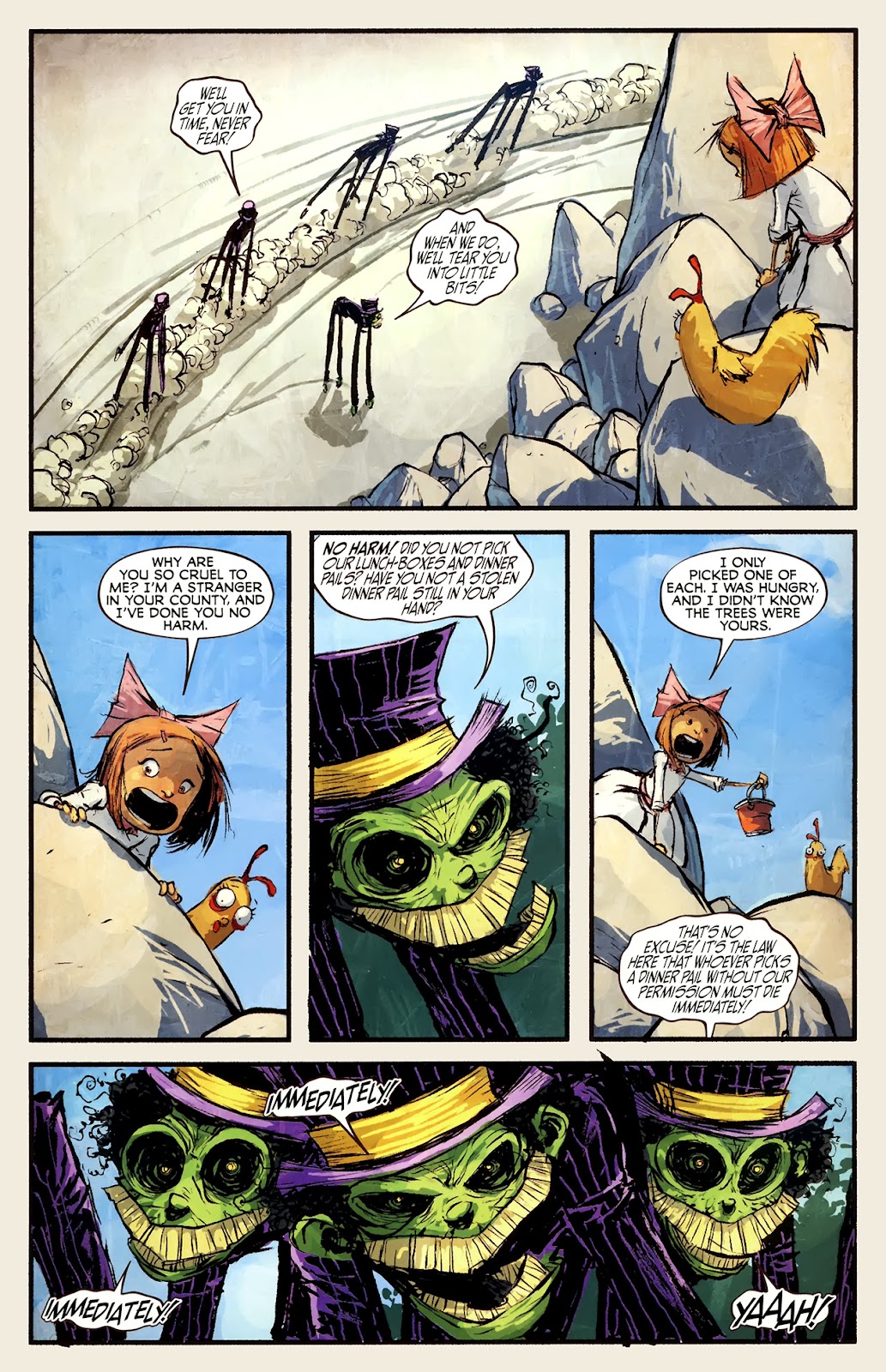 Although The Marvelous Land of Oz improves on the far better known introduction of Oz and its eccentric characters, there was no place for Dorothy Gale. Perhaps feeling the story lacked an obvious audience-identification figure by the end, author L. Frank Baum returned Dorothy for Ozma of Oz, and continues to feature her in the next few novels.

She’s immediately imperilled, first seen on a ship in storm. Baum is never strong on explanations, and it seems somewhat random that she’s accompanying her Uncle Henry on a visit to Australian relatives they’d never previously met. It’s an irrelevancy he can’t be concerned with, as for the plot all Baum needs is Dorothy somehow stranded at sea. Don’t be too concerned, as she ends up accompanied by a talking hen on an idyllic island with lunch box trees.

As far as the adaptation is concerned, much the same comments can be applied to every single one of Eric Shanower and Skottie Young’s works. They’re diligent, actually read better than some of the books, break down the stories well and Young’s visual imagination is first rate. His designs are original, and as seen on the sample art, sometimes frightening. Again, don’t worry too much as the Wheelers aren’t quite the threat they seem.

That’s because in addition to returning Dorothy, Ozma of Oz introduces the Nome King, who’ll be a recurring menace. Shanower follows Baum’s path of escalating the threats. The Wheelers seem fearsome, but are easily dealt with. Princess Langwidere is more petulant and temperamental, but that’s dependent on which head she wears, but the Nome King is magical, manipulative and without a conscience, in some ways what everyone thought the Wizard of Oz was like before he stood revealed. He’s not introduced until the book’s second half, by which time Dorothy has been reunited with her friends from Oz and has met Ozma for the first time.

Baum is never predictable, and he’ll share the glory around, so although Ozma is the title star, it’s not her who saves the day, and nor is it Dorothy. Shanower drags out a tense scene over the sixth and seventh chapters, requiring Young to design a whole family of new characters, and there’s a clever plot twist involving one of them.

Shanower and Young’s Ozma of Oz is another triumph, bringing out the best of the original story with phenomenal art. The series continues with Dorothy and the Wizard in Oz, with which this is combined in the smaller paperback Complete Collection edition. For the wealthier there’s the Oz Omnibus gathering all six of Shanower and Young’s adaptations in an oversized format. 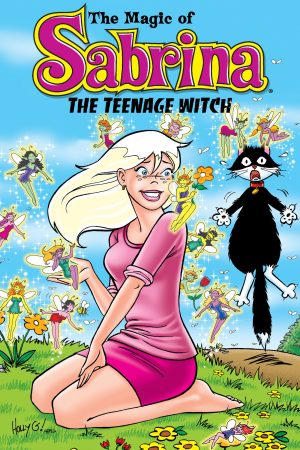 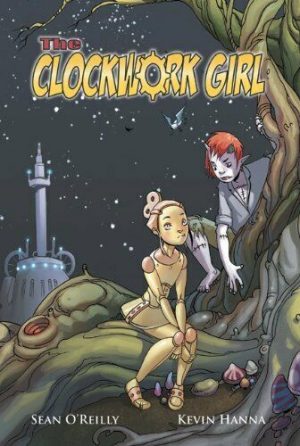