Orion: The Gates of Apokolips 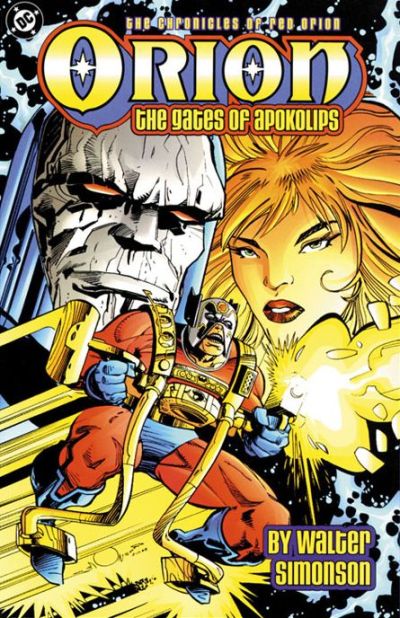 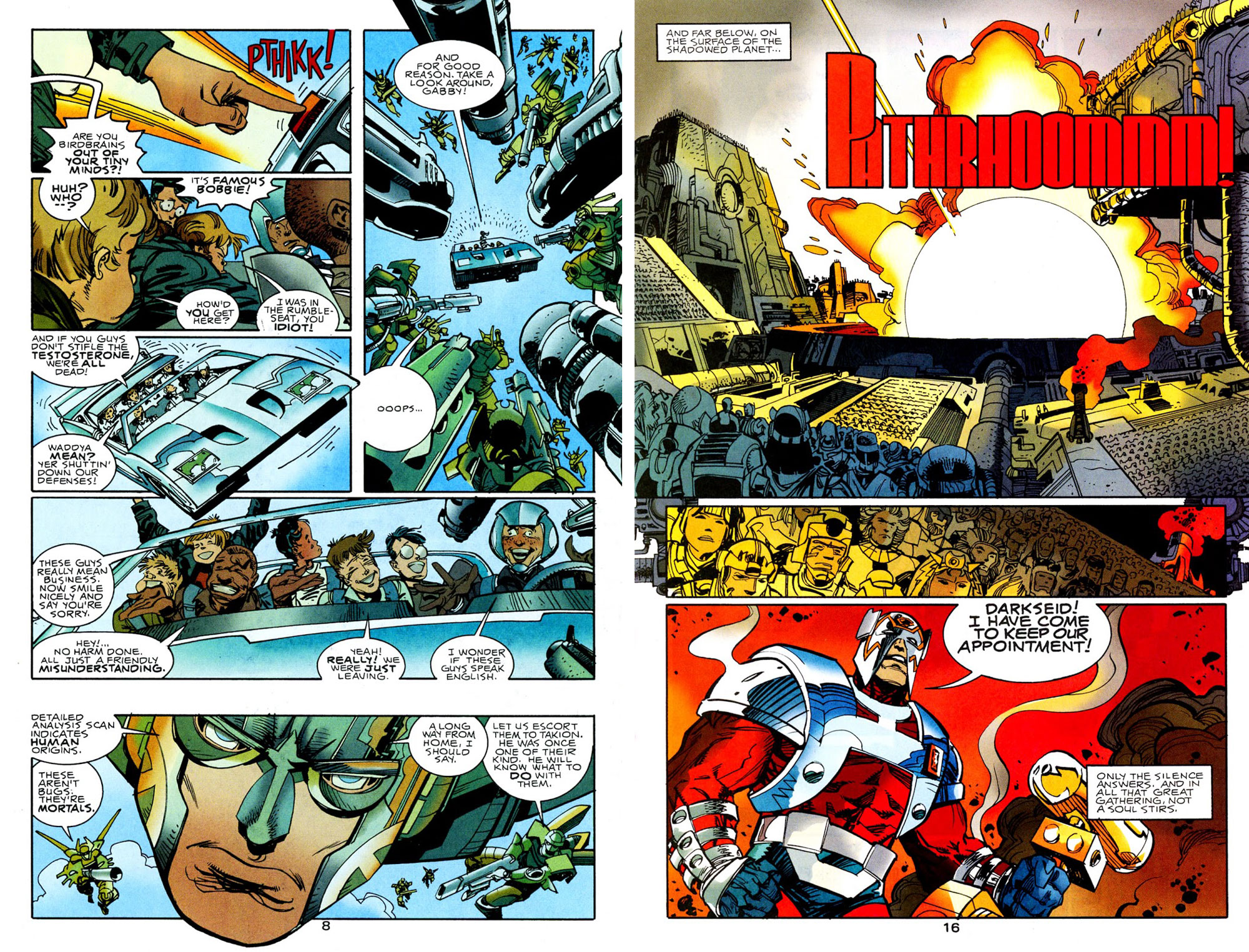 Walter Simonson created an epic with Orion, one of the key characters at the centre of Jack Kirby’s Fourth World mythology. His 25-issue story arc was as brilliantly inventive, dynamic and as completely appropriate to Kirby’s original intention as his earlier stint on The Mighty Thor. It explores the conflict between the eponymous Orion, born on the endless-war planet Apokolips, but raised on peaceful New Genesis, and Darkseid, merciless ruler of Apokolips who is determined to extract the deadly Anti-Life Equation from the minds of the inhabitants of Earth. Control of this force will give the possessor total dominion over every living being, whether God or mortal. Orion has chosen to defend Earth from all aggressors. Inevitably, father and son must clash. Who will survive? The saga is collected in the hardcover, 688-page Orion Omnibus, and is also available in a two-volume paperback edition, Orion Book One and Book Two.

The Gates of Apokalips is a 144-page trade paperback. It is not an additional story, but instead contains the first quarter of the series as a standalone book, also including a ten-page New Gods ‘Goodness and Mercy’ strip drawn by Jon Bogdanove, and a ten-page Mister Miracle strip ‘…Carnival in Armagetto’ drawn by Klaus Janson. It’s confusing to encounter this book in searches with its slightly different title and smaller page count than the later volumes, but this was first published quite soon after the single issue comics appeared, well before they were collected in the Orion Omnibus. To add to the confusion this book causes when searching for Orion volumes, it is listed as Orion: The Gates of Apokolips but also listed separately with a second title: The Chronicles of Red Orion. There is a point in the saga when the hero assumes this name, but again, this book contains no material not available in the larger books.

This book is out of print, and there’s no real reason to buy this edition now, particularly as it ends in a particularly frustrating place after the climactic battle between Orion and Darkseid. 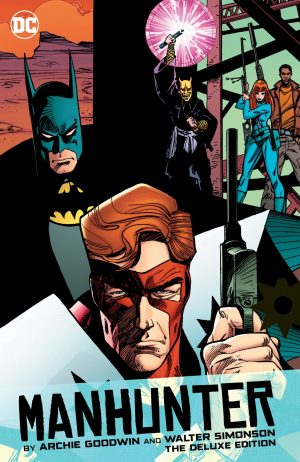