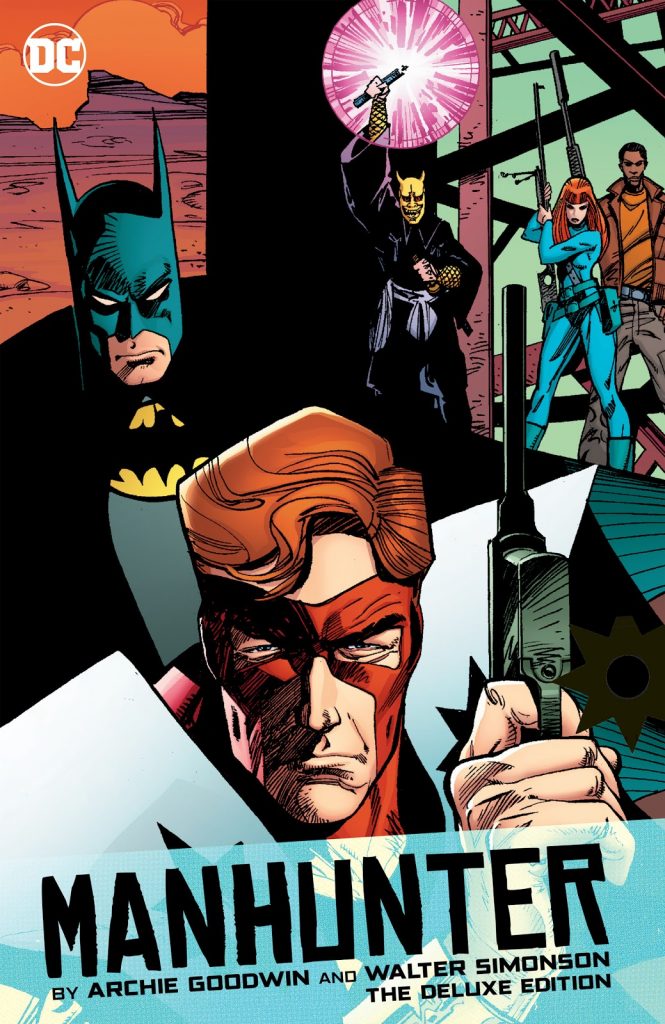 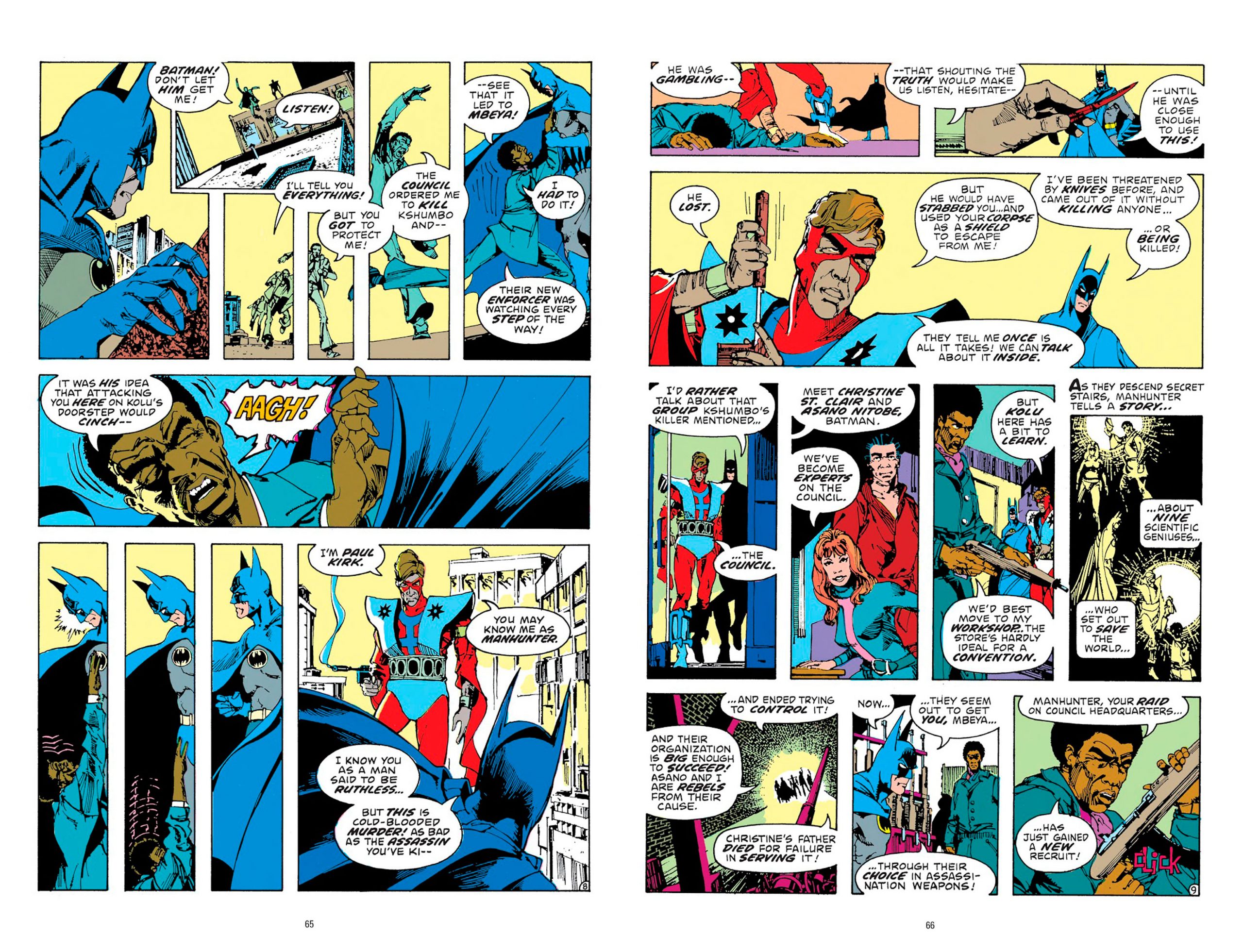 Manhunter by Archie Goodwin and Walter Simonson was a backup feature in Detective Comics spanning 1973 and 1974. In six short episodes plus a final book-length conclusion guest-starring Batman, it became one of the most acclaimed series of the 1970s. At the time, Detective Comics was a 100-page anthology title featuring a new twenty page Batman story every issue, with numerous shorter back-up strips and reprints from earlier issues of Detective all the way back to the 1940s. Title editor Archie Goodwin had an idea for a new back-up strip reviving an old character called Manhunter – the alias of Paul Kirk, a big-game hunter who switches from hunting animals to hunting Nazis during World War II. After the war he returns wearily to Africa to die, but a shadowy cabal of scientists and politicians have other plans for him. He is cryogenically preserved, and brought back to life thirty years later to lead an army of clones in a sinister mission. Walt Simonson’s graphically ingenious page layouts packed a huge amount of dynamism and activity into eight-page episodes without ever seeming constricted by the space available. Goodwin’s fast-paced and intriguing scripts won Alley awards from the Academy of Comic Book Art for best comic book writer in 1973 and 1974 for this series, and Simonson won the 1974 Alley award for best new talent. Individual episodes also won awards for best short story in 1973 and 1974, and best feature-length story in 1974.

Three previous collections of Manhunter plus the giant-sized Artist’s Edition Walter Simonson’s Manhunter & Other Stories are all out of print. This new deluxe hardcover gathers together all the material from the original series plus covers, pin-ups and text pieces from those four books. This includes all seven episodes of the original series; the eighth episode created for 1999’s Manhunter: The Special Edition plus an afterword by Walt Simonson with three pages of his original concept sketches; an introduction by Archie Goodwin from the black and white 1979 collection Manhunter: The Complete Saga!; five covers, two pin-ups and a page from DC’s Who’s Who (the encyclopaedia of the DC Universe).

This book demonstrates what can be achieved under very tight constraints when two creators are as skilled at their craft as Simonson and Goodwin. Manhunter: The Deluxe Edition reads as well today as it did almost fifty years ago. 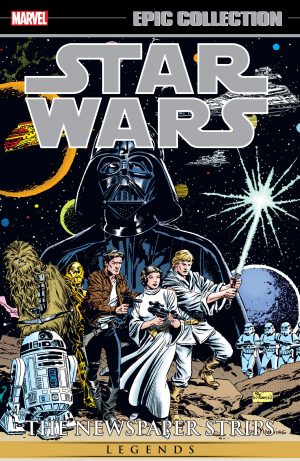