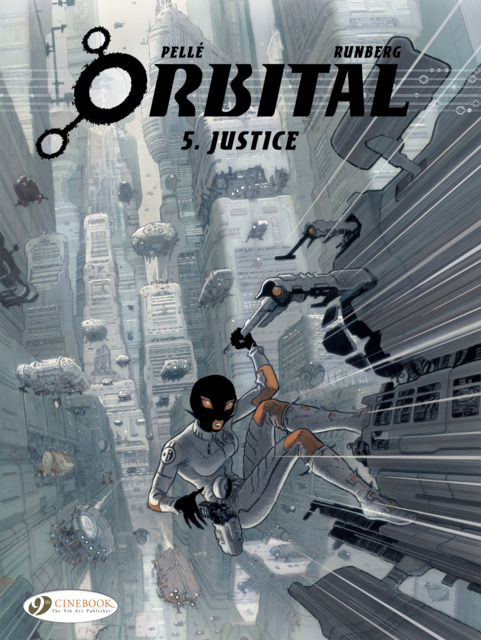 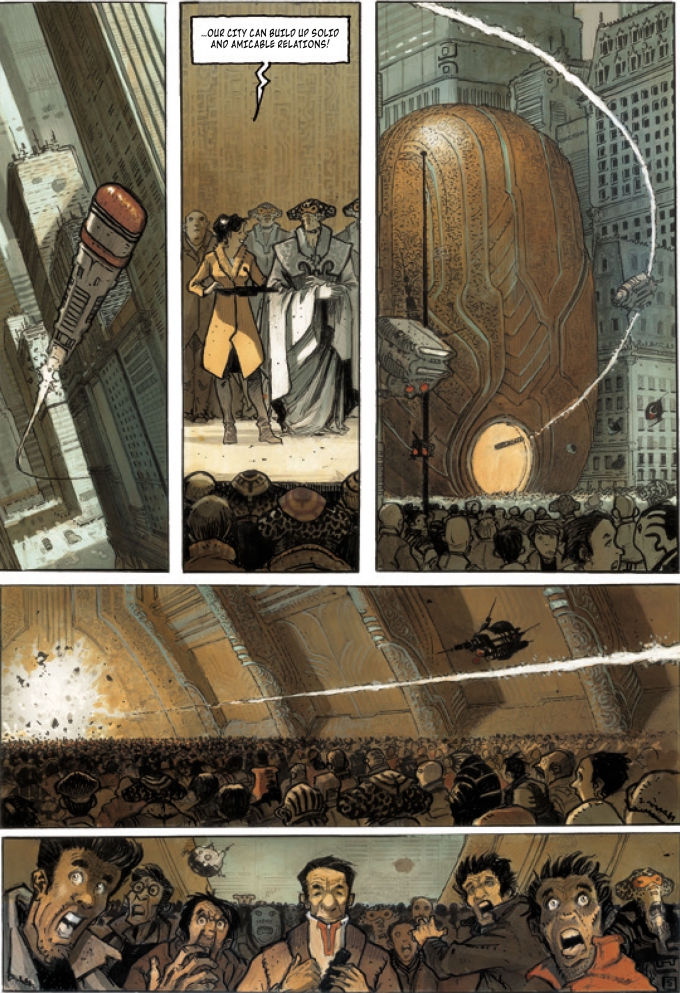 With this fifth book in the Orbital series, it’s clear that we’re not dealing with standalone missions: Justice is all about the consequences of the events of the last two books, Nomads and Ravages. One of our group of heroes, Mezoke, is on trial, accused of withholding information. She’s a scapegoat, something that her accuser makes clear when he asks her to blame the Confederation’s leader, so that he, the accuser, can replace him. Mezoke, instead, stages a thrilling escape that occupies a fair portion of Justice, especially when her first act as a free alien is to liberate her comatose human partner, Caleb Swany. We learn a little more about Mezoke – she can bend people to her will using pheromones – and enjoy a great deal of her athletic and martial prowess as she goes about her business. Caleb has been in an induced coma, while alien tech is used in an attempt to reverse the brain death that he suffered at the end of the last book, Ravages. So much for thinking he was dead! Still, given the tone of Orbital only an idiot would have thought that he was really, actually dead!

Elsewhere, we see Nina and her sentient bio-ship as the vessel, much like Caleb, undergoes a complicated and lengthy recovery. We also see how our main villain’s plans are playing out, which is very well, as it happens. There’s a sense of all the pieces being lined up for a reunion between our original group, and a reckoning with the corrupt politician that has blamed them for all his dastardly deeds in an attempt to start a war with Earth.

Serge Pellé handles the action sequences very well, which is a good thing, as they make up a fair chunk of this story. Runberg’s writing is much better now that he doesn’t feel the need to explain everything, and many of the characters are taking on depth as the story tries to serve each of their arcs.

These books bear a resemblance to a couple of current TV shows, The Expanse and Star Trek: Discovery, with similar plot mechanics and devices (traitors, conspiracies and underhanded dealings are always to the fore). Like these shows, it merely reflects our modern take on politics. There are a lot more shades of grey to wrestle with than you ever had in traditional space opera fare, like Buck Rogers or Flash Gordon, or even in later shows like Farscape and Babylon 5. These two relatively modern shows are mentioned in a quote printed on the back cover, and it’s a fair comment that fans of those shows will most likely enjoy this European-flavoured take on the space opera. This story concludes in the following Resistance. 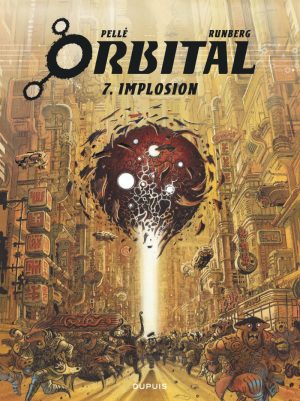 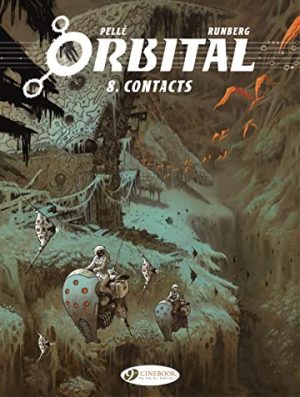