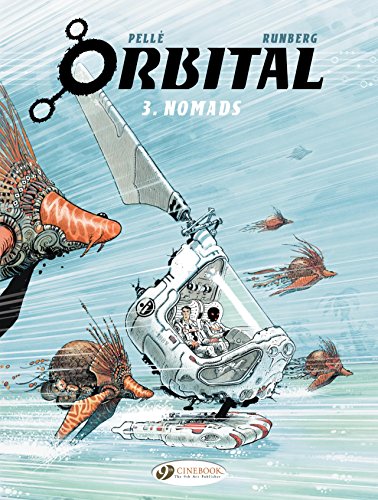 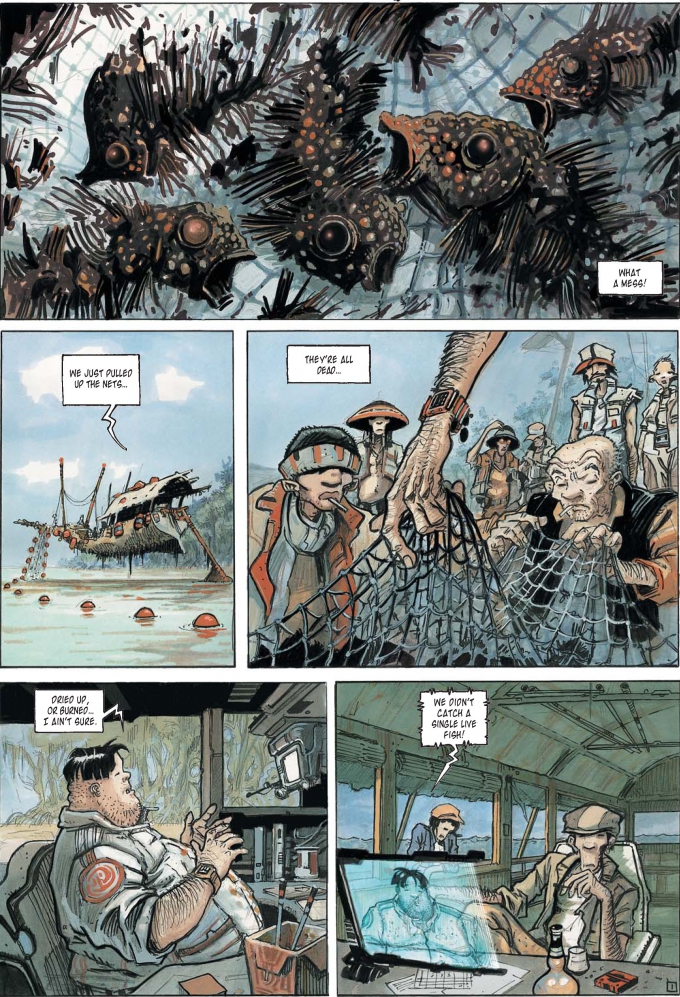 Nomads is the first half of the second mission for our diplomat-agents, human Caleb Swany and his alien partner Mezoke Izzua, which sees them put in charge of security at a ceremony to commemorate the end of hostilities between their two races. The setting is a Kuala Lumpur that’s barely recognisable, peopled as it with all sorts of alien races, technology and architecture.

That’s our background out of the way, one that again lets creators Sylvain Runberg and Serge Pellé explore what are shaping up to be recurring themes of this series. This includes revelations about Mezoke, and his/her (gender isn’t as straightforward for the Sandjarr as it is for humans) place within Sandjarr society, as well as the fact that, Chewbacca-like, he/she’s actually much older than we would assume. For simplicity’s sake, Mezoke is referred to as ‘she’ from here on out, and it further transpires that she belonged to the elite of the species: an elite that disappeared at the first sign of trouble with humans, and didn’t return until after the war was over. This makes her an outcast to her own people, or at least to the snooty Sandjarr delegation that’s attending the ceremony.

The plot concerns a dispute between Malaysian fishermen and some nomadic aliens, the Rapakhun, that have settled in their waters. The fishermen believe, wrongly, that the aliens are responsible for the deaths of some of their number, and set out intent upon revenge. Things don’t go according to plan, to put it mildly, and it takes some detective work by Mezoke and Caleb to work out what’s actually going on.

A great deal of the story concerns preconceived notions of the other, and how this plays out on a small and grand scale, with racism always to the fore. The aliens are suitably alien: the Rapakhun are giant cannibal hippy shrimp that look like they could have stepped out of The Dark Crystal or Labyrinth (both films had creatures designed by the excellent Brian Froud). They’re representative of Pellé’s outstanding design work. He seems equally comfortable with natural environments, futuristic cities and the depths of outer space.

The previous tale spread over Scars and Ruptures was hampered by attempting to introduce us to a fairly complex world, but this story starts much more confidently, leaving the reader yet again eager to discover what happens next. To find that out, you’ll have to read Ravages, the next book a series shaping up to be lots of fun. 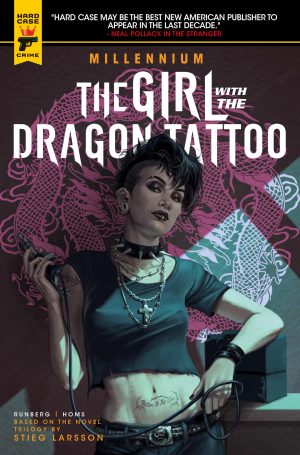 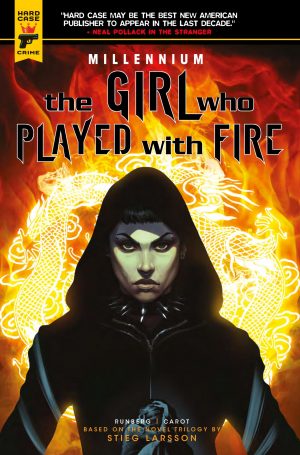 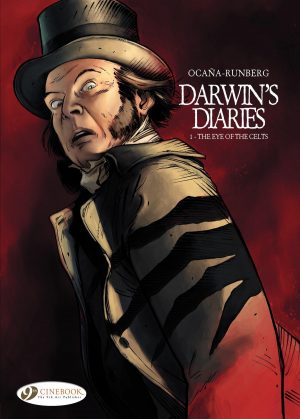 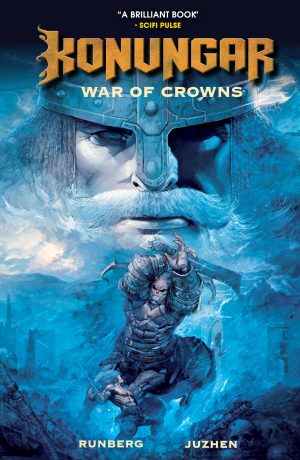