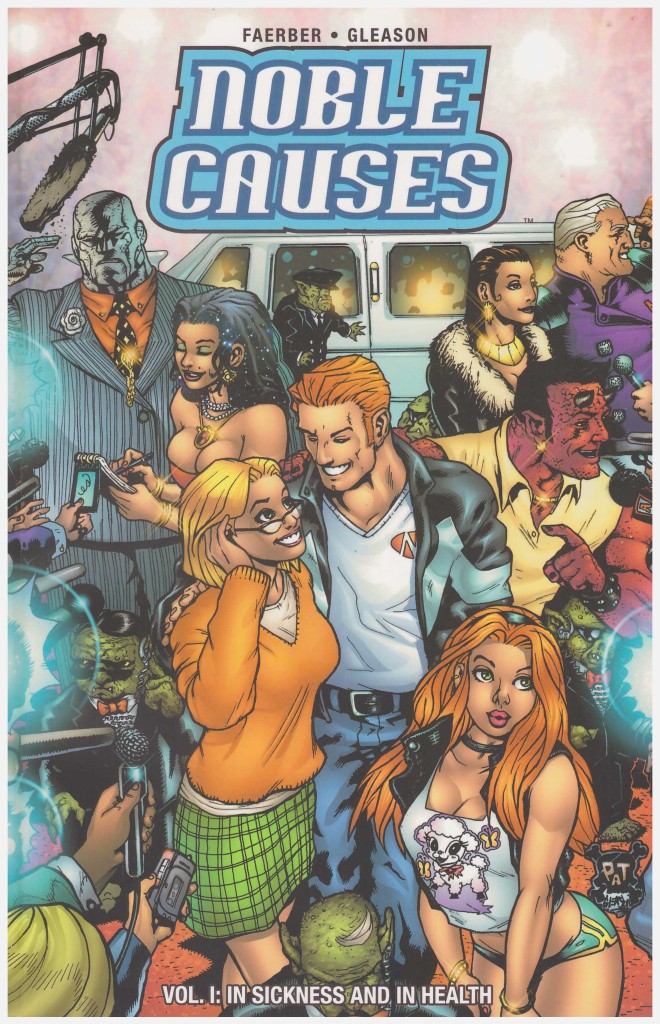 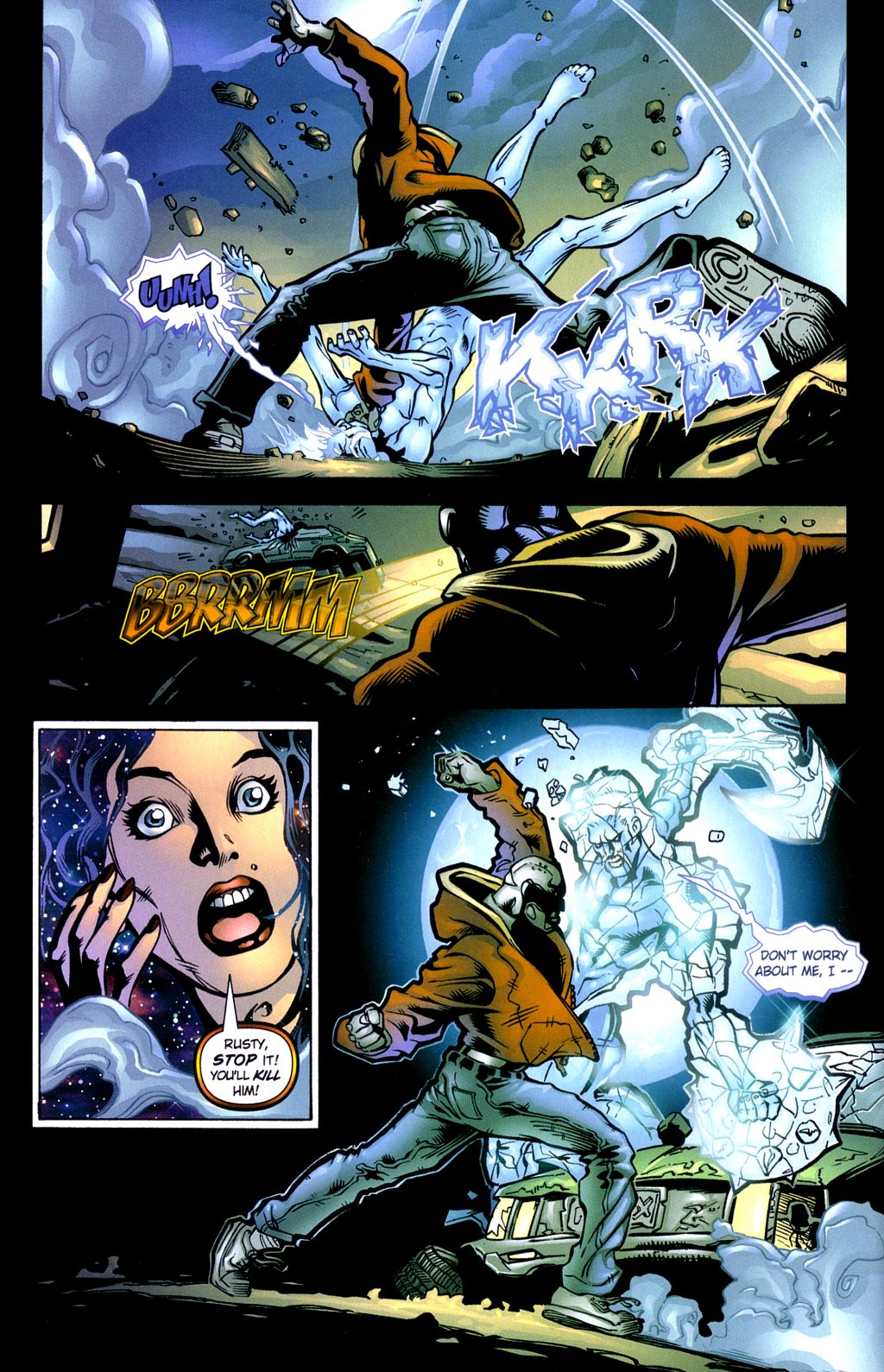 After decades of use it’s all too rare that anyone delivers an idea that hadn’t previously seen a major workout in superhero comics. Jay Faerber deserves credit for his concept alone. He created a superhero team based on complex family dynamics, then applied the celebrity-obsessed scrutiny they’d endure in our world.

The Noble family occupy a mansion lodged in acres of ground behind a high wall and wrought-iron gates, where goblin servants and a robot protector attend to their needs. Dr Dudley Noble is a genius level scientist with a preference for mechanical technology, but can also mix it. His wife Gaia is a sorceress, with an adult son from a previous dalliance, named Frost with ice-related powers. Speedster Race is the family golden boy, but he’s not fond of Celeste, once married to his brother Rusty, who’s unseen in the first chapter due to hinted at problems after an accident. Think Paris Hilton and you have youngest daughter Zephyr. Complicating the family dynamic is Race’s best buddy Krennick, a demon whose father rules the underworld.

The Noble family are global celebrities, and largely seen as squeaky clean despite the press attention. Much of this is due to Gaia constantly considering public relations. The reader’s way into the family mechanics is via someone without powers attending a family gathering, and the introductions and plot unwind from there.

Faerber sets up enough potential problems in the opening chapter to propel the soap opera aspects for some while, and there are plenty more introduced in subsequent chapters. Elements here foreshadow events that occur a few volumes down the line, so he’s definitely plotting for the long haul right from the start. Some of the complications occur in what were originally back-up features, offering insights into individual characters via explaining events of the past as the ongoing story rolls out. Faerber’s also good at throwing in the complete shock every now and then, and his introduction of so many cast members with conflicting motivations and allegiances offers a broad range of possibilities.

It’s also commendable that Faerber sourced new artists to work on this series. While not all attain professional standards from the start, few are so poor they impair the work, but it’s then unfortunate that they’re shown up by the professionals working on the back-ups. Billy Dallas Patton is the first artist to draw Noble Causes, but most of this volume is pencilled by Patrick Gleason who became a decent superhero artist. The signs can be seen here, despite the shaky anatomy and cluttered panels. Of the guest artists, it’s the team of Amanda Connor and Jimmy Pamiotti who shine with a sequence set in the 1970s, and Jeff Johnson illustrating how Race and Krennick first became friends.

The series continues with Family Secrets, and the first five volumes are available in black and white as Noble Causes Archives volume one. 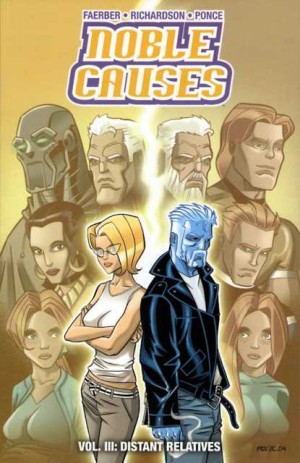 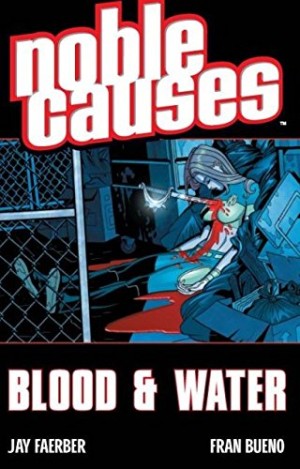