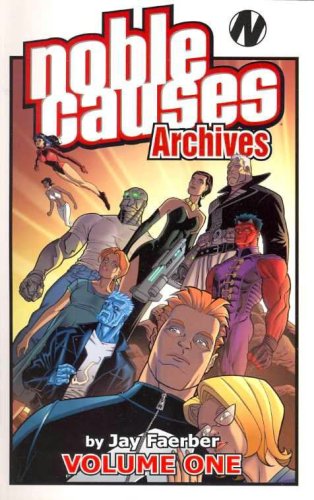 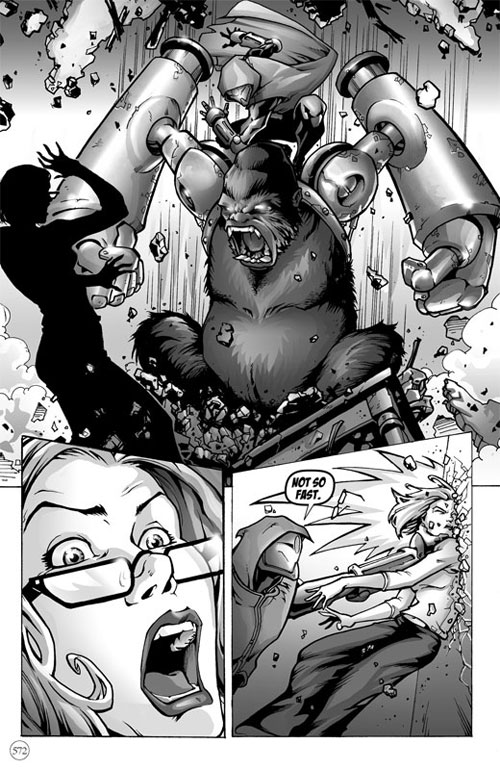 Jay Faerber’s concept for Noble Causes was solid. He took the standard superhero soap opera template prevalent since the 1960s and additionally applied a layer of celebrity scrutiny. Just what would it be like for a family team of superheroes living out their lives in the public eye?

The way into the soap opera superheroics is via Liz Donnelly, ordinary human bookshop owner, becoming part of the Noble family circus. Doc Noble is a genius level scientific engineer in the spirit of Mr Fantastic, yet also able to mix it with his fists when required. Gaia Noble is an other-dimensional sorceress who manages the public image, although theirs hasn’t been a union of perpetual sweetness and light, and the ice-manipulating Frost is her son via another partner. The three recognised children are Race (a speedster), Rusty, now with his consciousness housed in a robotic body, and Zephyr, the youngest, able to manipulate the air around her. To this add Krennick, prince of the underworld, Race’s best friend, and son of the Nobles’ greatest enemy, and Rusty’s former wife Celeste, publicity-seeking extrovert and extremely powerful.

This is just the starting point. As the series continues Faerber adds a vast selection of other super-powered characters and shuffles them through his plots in exemplary fashion. He sets his stall out early with a major surprise to end the second chapter, and that becomes a feature of the series. Several others follow, and if one or two are a little too plot convenient, the majority are jaw droppers.

So, why is this not four or five star material. That would be down to the art. There’s little detriment to this bulky collection being black and white rather than the original colour, but for all of Faerber’s commitment to working with new artists, many of them let him down with pages that aren’t up to professional standard. This is very much accentuated when the likes of Amanda Conner and Jeff Johnson draw shorter back-up strips. These add background or extra layers to the story that immediately precedes them, and are a nice touch.

The best of the artists committing to longer sequences is Fran Bueno, with an appealing animation style of cartooning. Ian Richardson has a good eye for dynamic layouts, but the occasional problem with anatomy, and much of the opening sequence is illustrated by Patrick Gleason, who would improve, which is also the case for Bueno whose progress can be seen as the pages turn. A considerable number of the remainder are woeful.

Those who’d prefer their Noble Causes in colour can look out the original series volumes, In Sickness and in Health, Family Secrets, Blood and Water, and Betrayals. Distant Relatives was originally printed in the greytones used here. 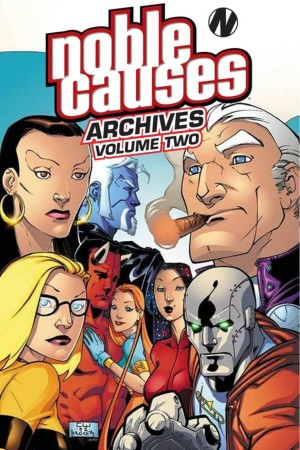 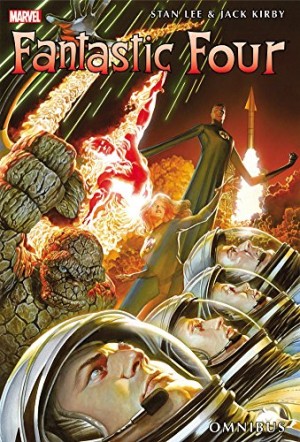