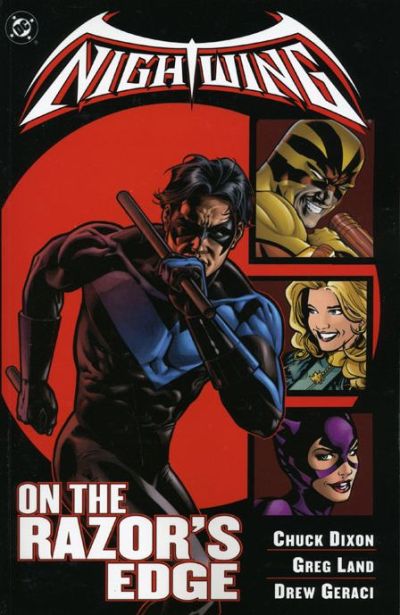 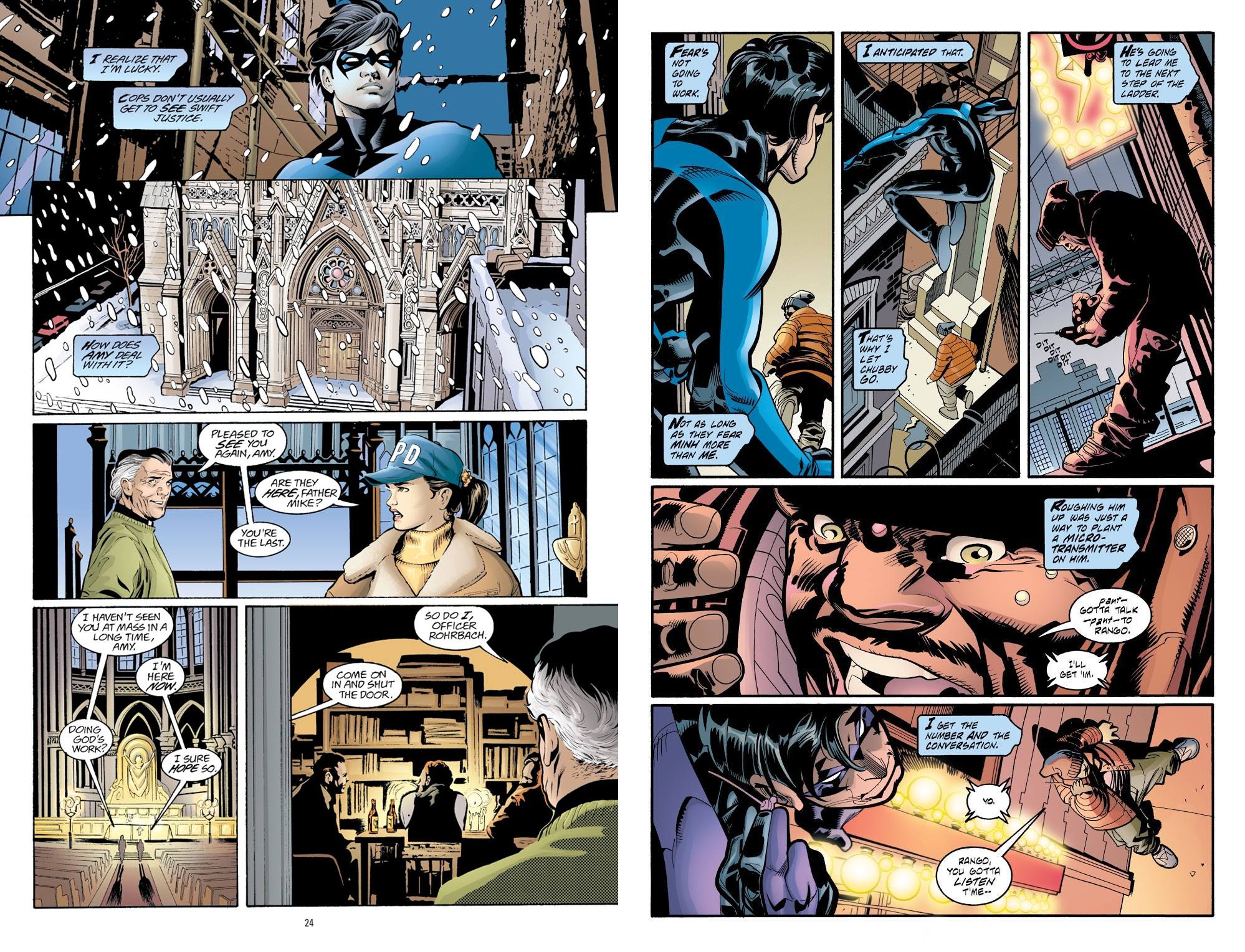 This 2005 collection ends the original paperbacks reprinting Chuck Dixon’s seven year run on Nightwing from 1995, strangely stopping just over half a dozen issues before he left the series. It was eventually concluded with the release of Lethal Force in 2018. Also puzzling is that it omits a very good story about Tad, the Nite-Wing we’ve seen in earlier collections, thankfully restored in To Serve and  Protect when DC reissued Dixon’s Nightwing in bulkier trades.

We begin with Catwoman visiting Blüdhaven, a character somewhat removed from her 21st century incarnation, and what’s supposed to be playful now reads as slightly sleazy, although the opening fantasy section is a nice touch. That’s followed by an engaging chapter with no super villains, just Dick Grayson, Blüdhaven police officer on patrol with his partner on a winter’s day.

The lack of villains doesn’t last, in what is, after all, a superhero title, despite being written more like an action thriller sometimes. Dixon has deliberately characterised Blockbuster’s costumed help as second rate, underlined as he sets a new hire about them. That’s not necessarily a bad thing, but it seems at first that Shrike is a glaringly obvious Wolverine knock-off, although one introduced because of his ties to Dick’s past (see Robin Year One). Thankfully he progresses beyond that initial impression, developing into a different type of threat, although one seemingly able to clone ninja assistants at will.

Artistically it’s a period of transition. Greg Land (sample spread left) leaves after three chapters, and it’s the final artist here, Trevor McCarthy, who’ll take the series forward. Both are strong on action and personality, but Land has the more appealing gloss, while McCarthy’s enthusiastic and talented. He doesn’t approach the stylistic excess of former artist Scott McDaniel, yet there are places where style is prioritised. Rick Leonardi (sample right) is a safe pair of old hands, but Mike Lilly, although not poor, is more ordinary in this company.

Barbara Gordon, Oracle, has been playing a growing part, Dixon moving Nightwing into a relationship with her. Oracle’s hacking talents have proved a great addition to plots in the past, and work that way here also, but the relationship is unconvincing. That applies to all Nightwing’s relationships with women under Dixon. He needs a woman around for some plots, and the most convenient way is to introduce a scenario of will they or won’t they?, which has especially prevented Clancy being anything more than a neat joke to begin with, and a cheap shock since. Oracle bolsters the plots, yet has been doing that without a hint of romance in the past. Dixon is aware enough to run a joke about Nightwing and women in the final chapter.

From starting Nightwing as a very direct series of action thrillers, Dixon has gradually increased the foreshadowing, and the final chapter’s personality-developing look at Dick as a policeman is almost exclusively that. It’s effective, but as noted, the follow-up would be published fifteen years later as Lethal Force. 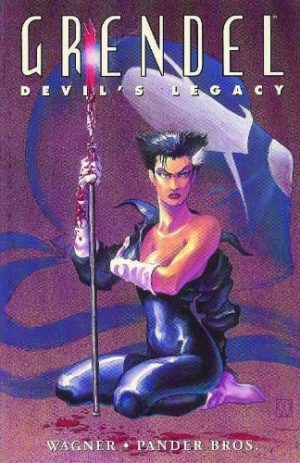