Monumental: Oscar Dunn and his Radical Fight in Reconstruction Louisiana 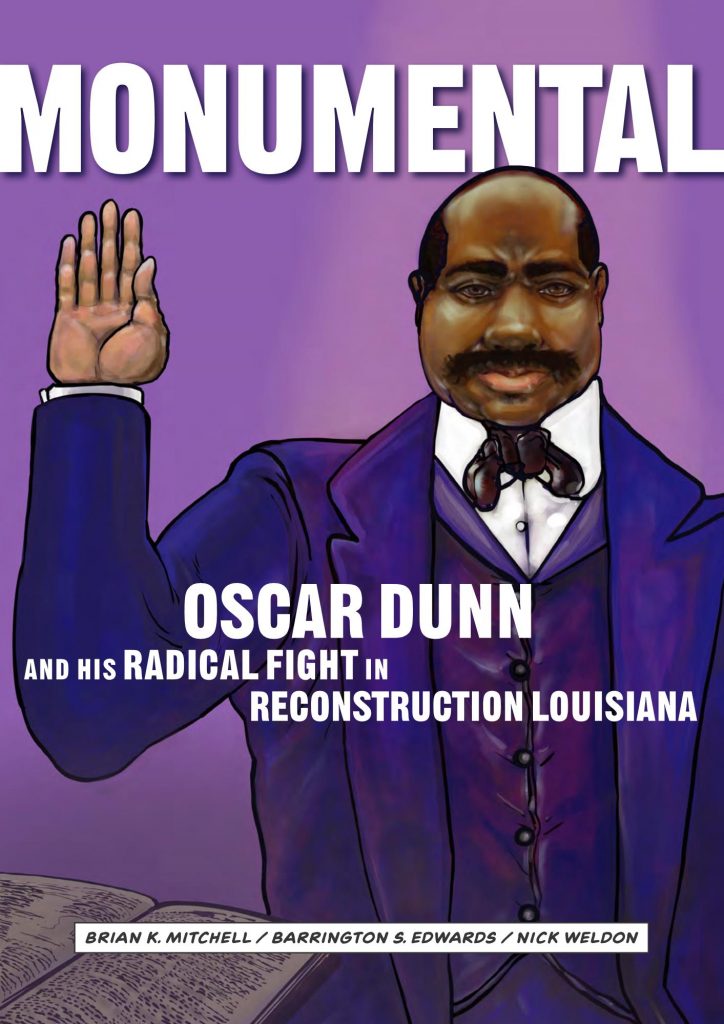 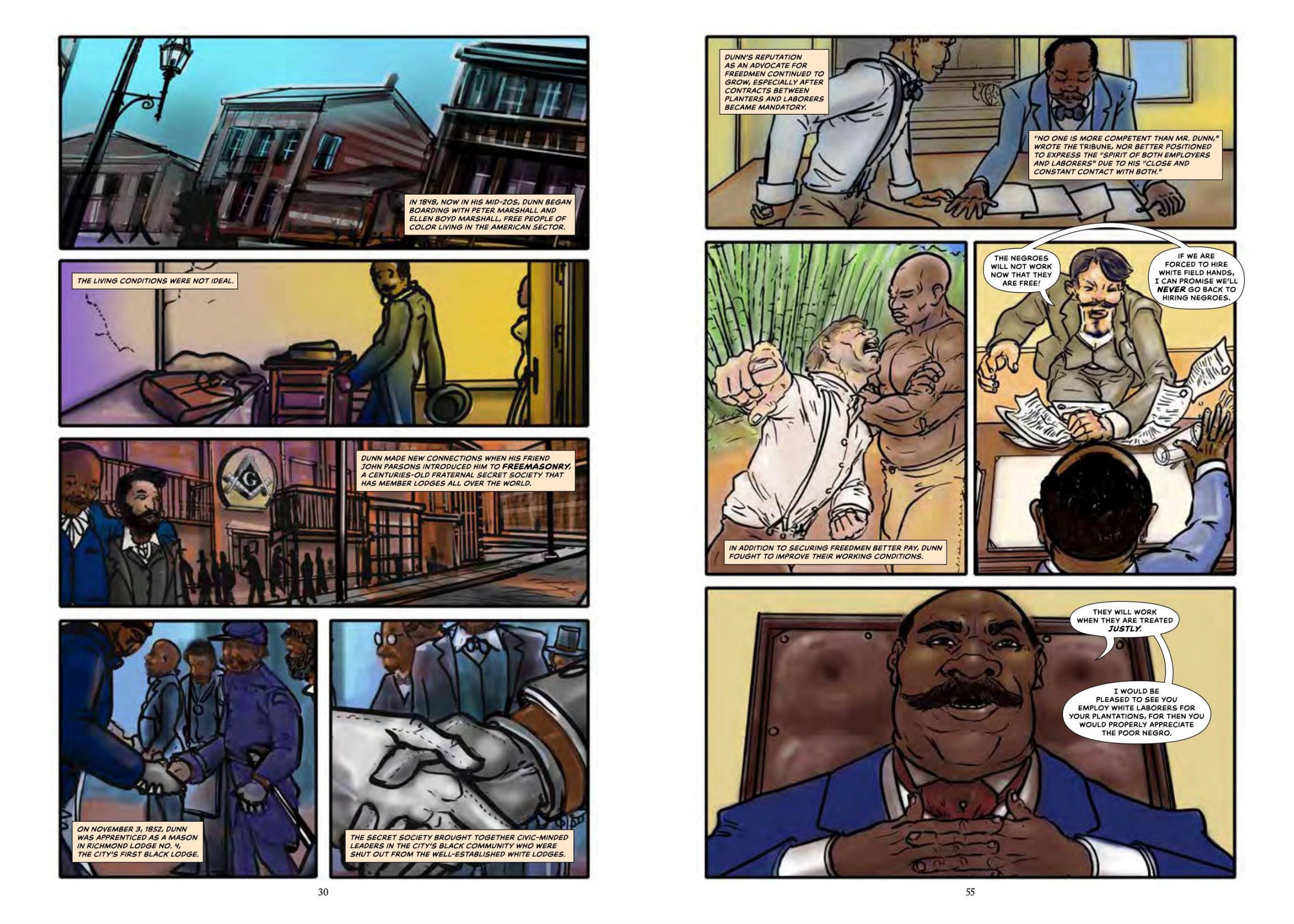 Even within the USA the achievements of Oscar Dunn are now obscure, which rightly rankles with his descendent Brian K. Mitchell, an Assistant Professor of History in Arkansas. Dunn doesn’t receive enough credit for being the first African American Lieutenant Governor in US history, or for a brief period being the first African American Governer, both at a time of widespread public bigotry. For most people it won’t be the only fact learned from this biography. From the early pages alone it’s discovered that in early 1830s New Orleans there were as many free black Americans as there were slaves, and that free men could petition to the courts to buy slaves from their owner.

Dunn’s freedom was purchased along with his mother by his father James Dunn, owner of a boarding house, and by the 1860s his Masonic connections had made Oscar a respected man, but not a great deal is known about his earlier days. By the end of the Civil War, though, he’d opened an employment office to help freed slaves find work, and had become influential in expanding the rights of New Orleans’ black citizens. Along with Dunn’s rise, Mitchell chronicles the political turmoil in Louisiana after the war’s conclusion, the abolition of slavery proving just the first step in a battle for equality that persists to this day.

Unfortunately, Dunn’s story won’t spread as far as it might because it’s hampered by frustrating art. Barrington S. Edwards acknowledges possessing more passion than technique, but avoids methods available to comic artists to enliven the art, which barely seems to consider the reader at times, presented as a series of individual images, inelegantly coloured. Edwards is limited by Mitchell rarely placing words in people’s mouths at the start, relating Dunn’s story through narrative captions, but that only excuses so much. The effort put into the street light fitting on the top left sample page is undone by the remainder of the panel seemingly showing New Orleans experiencing an earthquake. There’s a really nice page of the city in the mist, the buildings illuminated at night, yet Dunn and whoever he’s with all too often inhabit a world unoccupied by others, while there’s a lack of focus in smudged impressionistic images sitting on the same page as line drawings. A sequence calling out for dynamism, is the appalling attack on citizens arranged by the New Orleans mayor, yet Edwards doesn’t depart from the static images and his efforts dilute the atrocity. Worse still, a sloppy final panel to this scene features out of proportion figures and a bizarre application of what’s intended as blood. Later brawls are equally unfortunately delivered, and many panels are plain amateur.

By the time Dunn’s political career takes off Mitchell has access to records, so can begin using dialogue, and highlights outrageous political prejudice and chicanery in the service of racist views. He also highlights the ingrained racism as Dunn begins circulating at Federal level. Unfortunately the art doesn’t improve, while Mitchell is thorough to the end, contextualising speculation about Dunn’s early death, continuing to relate the political turmoil that followed that death, and providing an essay about his research.

Dunn was a remarkable man of great integrity who worked tirelessly for the betterment of his people despite the political systems of the time ensuring there was nothing like a level playing field. His story deserves to be more widely known, and Mitchell explains why his achievements make him a man to look up to respectfully. However, with art of this quality Monumental isn’t able to give Dunn the reconsideration he patently deserves. 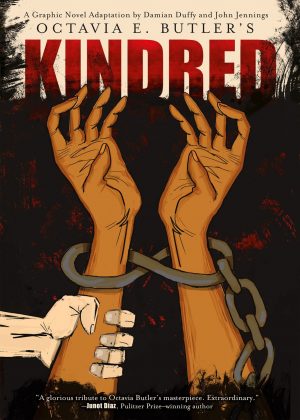