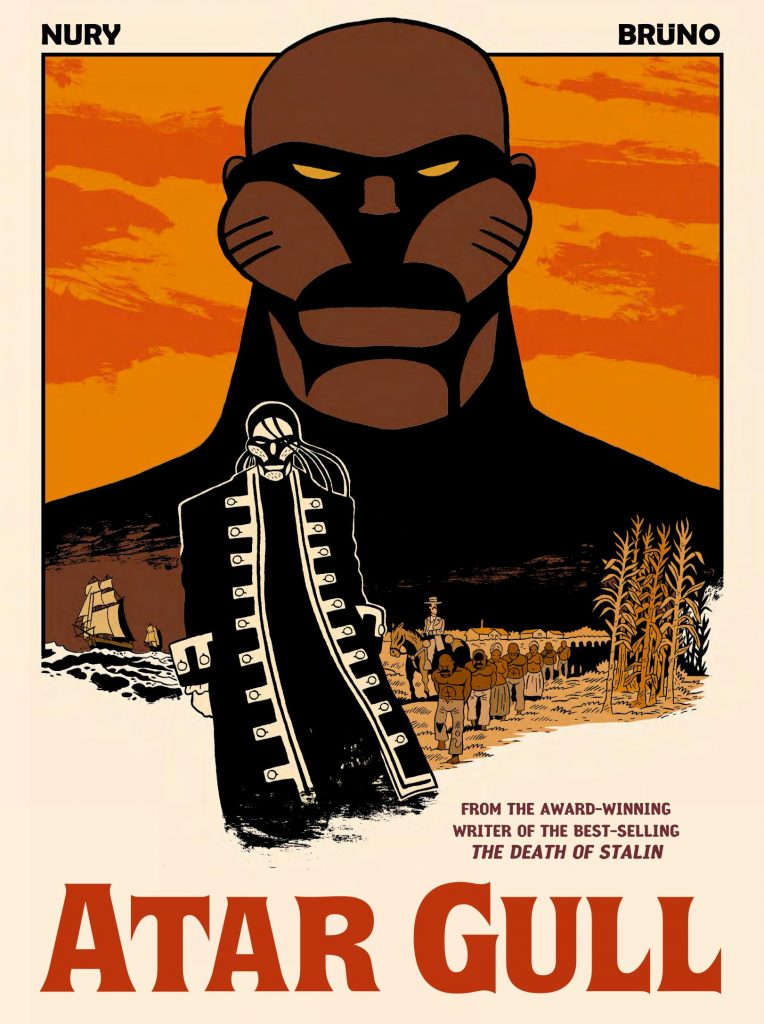 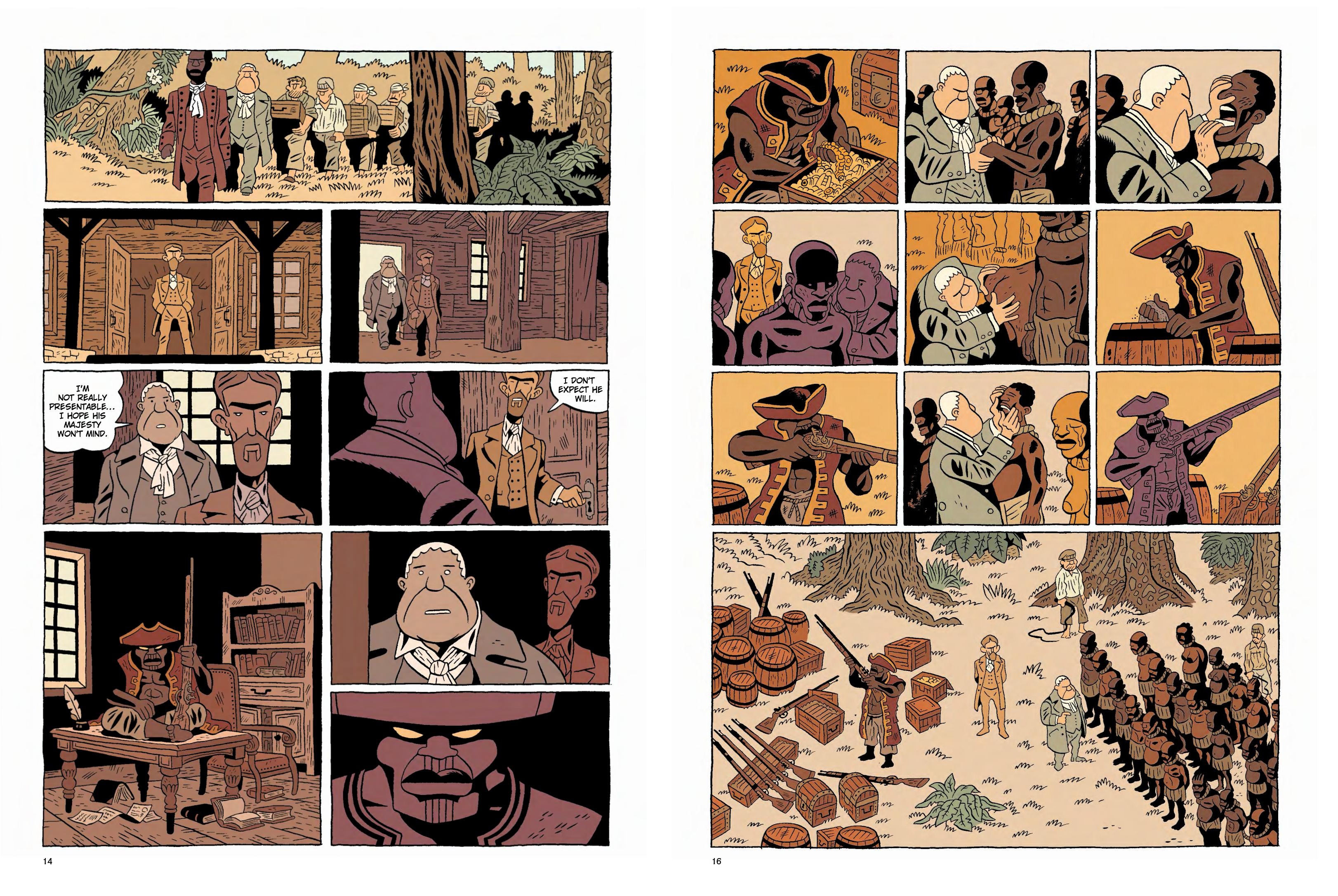 Sometimes thunder and fury isn’t the best way to emphasise horror and atrocity. Fabian Nury’s route into 18th century slavery is a deliberately cultivated sense of the banal and the ordinary. Business as usual, nothing to see here, move along. His transactions between broker and transporter involve routine inspections of manacled people as if livestock, carefully annotated lists, the vast number of deaths during transportation casually referred to as “waste”. The ship captain we first see buying slaves considers himself a gentleman, maintaining a ludicrously formal distance and referring to his wife in saintly terms, completely incapable of understanding those who see the slave trade for what it is, yet exploit it anyway.

Atar Gull is the son of an African king taken years previously by slavers, now himself captured, and for a long while his name also being the title is puzzling, but he’s considered the prize among those who survive the journey to the USA. As we learn about the routine of the slave trade and both the scoundrels involved and those who consider themselves better, Atar Gull sits stoically in the background, having promised his father when a child that he would never show weakness by crying. However, just beyond the halfway point he discovers something that changes his passive acceptance of fate.

Artist Brüno (Thielleux) buys into Nury’s dispassionate approach, his cartooning very matter of fact, yet intricate and detailed, the lack of emotion about anything extending to his depictions of almost the entire cast. It successfully stokes the fires of outrage, making us ask how something so outrageously evil and wrong could be accepted as ordinary, as a business necessity. Is there anything over which we’re making the same mistake today?