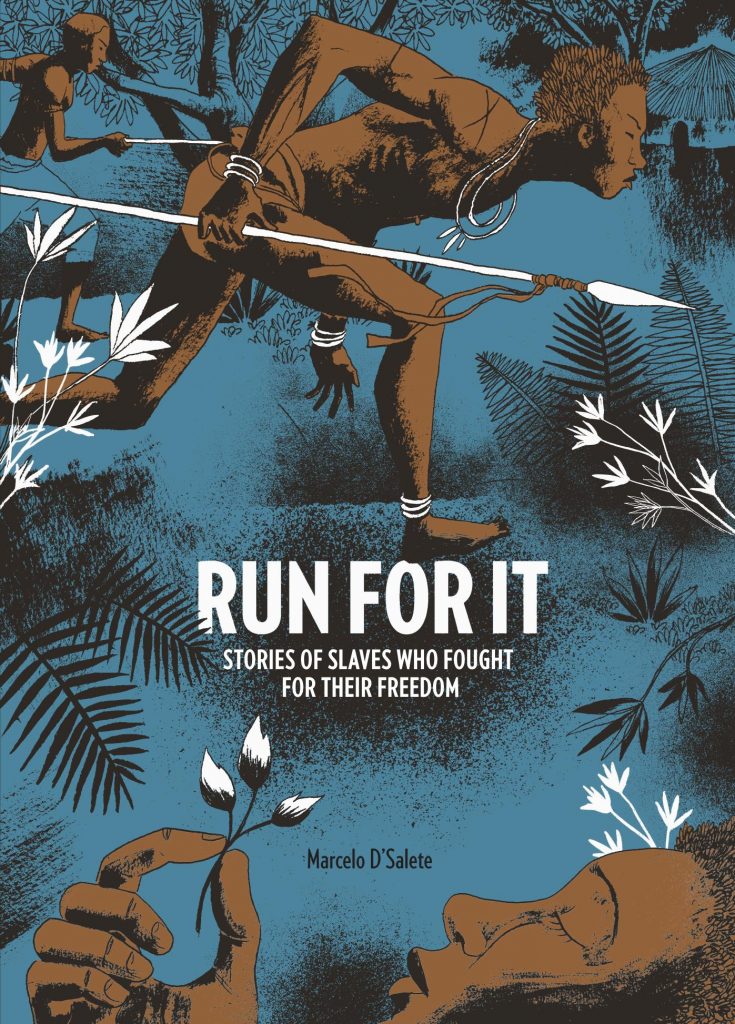 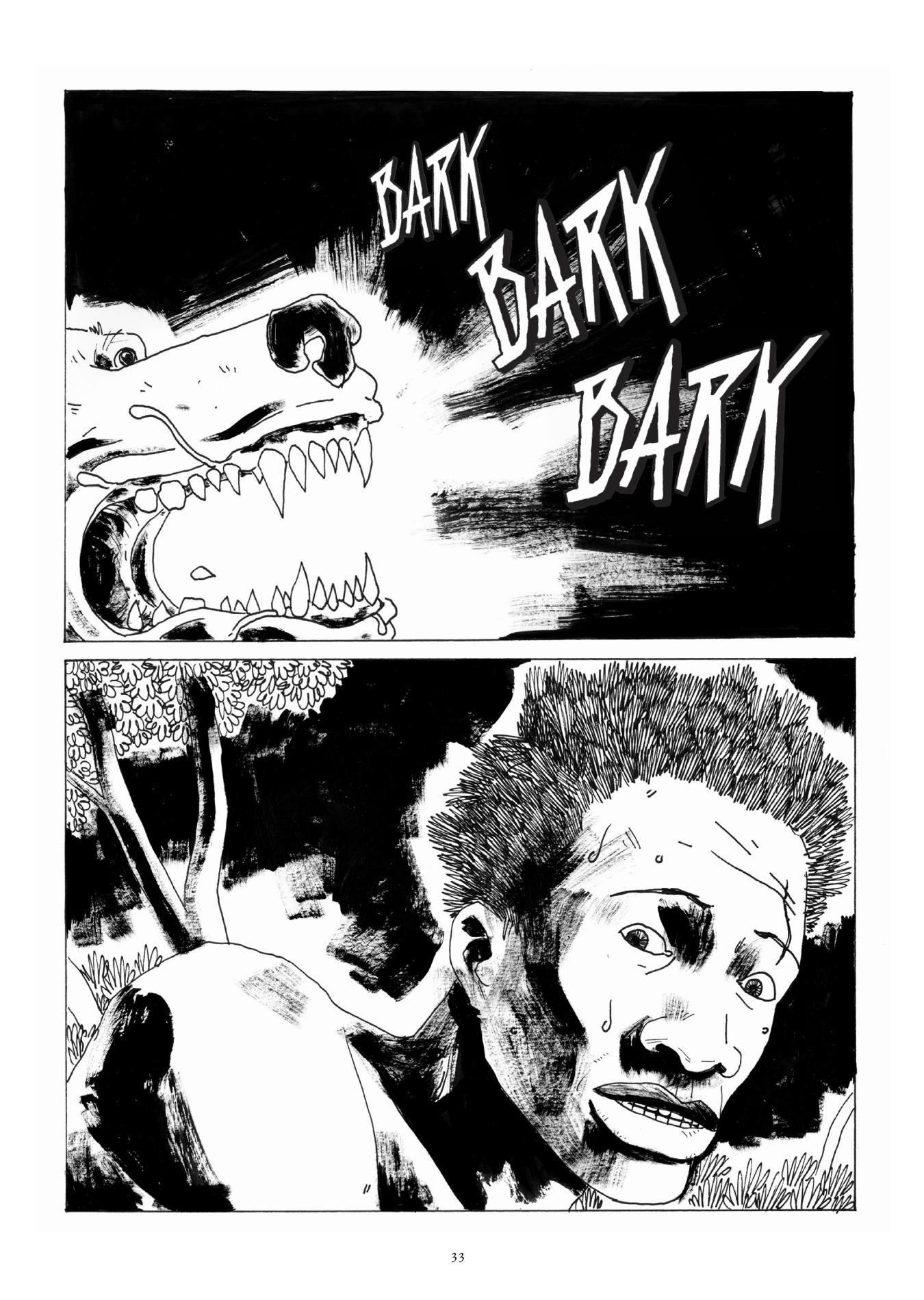 There can’t be many English speakers conversant with the experiences of African slaves in Brazil from the 1500s to the 1800s, so this translation of Marcelo D’Salete’s stories is very welcome. An introduction from Angolan writer Allan da Rosa sets the context for a stunningly illustrated, but harrowing experience pulling few punches.

These are four stories of desperation and false hope, in which any happiness in the dying of them is accompanied by pain and sorrow. The violence is very rarely explicit, with intimidation provided as much by threat as by action, but a heavy atmosphere of oppression nonetheless hangs over every story. While escape is a unifying theme, beyond that these are very different experiences.

In addition to their plight, D’Salete explores the cultural background of the slaves, their songs, beliefs, traditions and expectations, but in passing rather than emphasised, although sometimes dramatised for story purposes. The greatest flaw is restricting the explanations to a glossary in the back of the book. A well believed to connect with an underground river is central to the second tale, and once this is known the explanation gives the entire story a different context. Keeping the individual tales sparse and fast-moving is a deliberate narrative choice, but one that weakens in places. More refreshingly deliberate is that little explanation of circumstances is provided. Stories begin where they begin, and work toward a conclusion, and it’s not required to know everything about a protagonist to appreciate their situation and motivations.

A very illustrative approach characterises the art. D’Salete approaches each individual panel as a separate picture, and while this leads to some disjointed storytelling, most obvious in ‘Sumidouro’, the greater effect is of admiration. While the stories themselves can be rapidly consumed, anyone not going back to appreciate the art in detail is missing out. D’Salete frequently provides portraits. Interesting and introspective, they concede little in the way of inner thoughts, yet are invested with deep personality. It’s a notable technique, and accompanied by equally impressive scene setting landscapes of jungle density or depressing plantations. The recurring use of motifs is clever, particularly that of a flower and a demon in the final ‘Malungo’.

Run For It is powerful and shaming, as these experiences aren’t unique to Brazil, and slavery is increasingly uncovered as still occurring in Western societies. It’s difficult to understand the mindset of anyone who considers it acceptable, and D’Salete makes no effort to do so. The overseers and hunters are presented in an impassive fashion (at least until the final pages), supplied to us as they’d have been perceived by those they enslaved. This isn’t a comfortable read, but it’s memorable and important. D’Salete returns to the topic in Angola Janga.