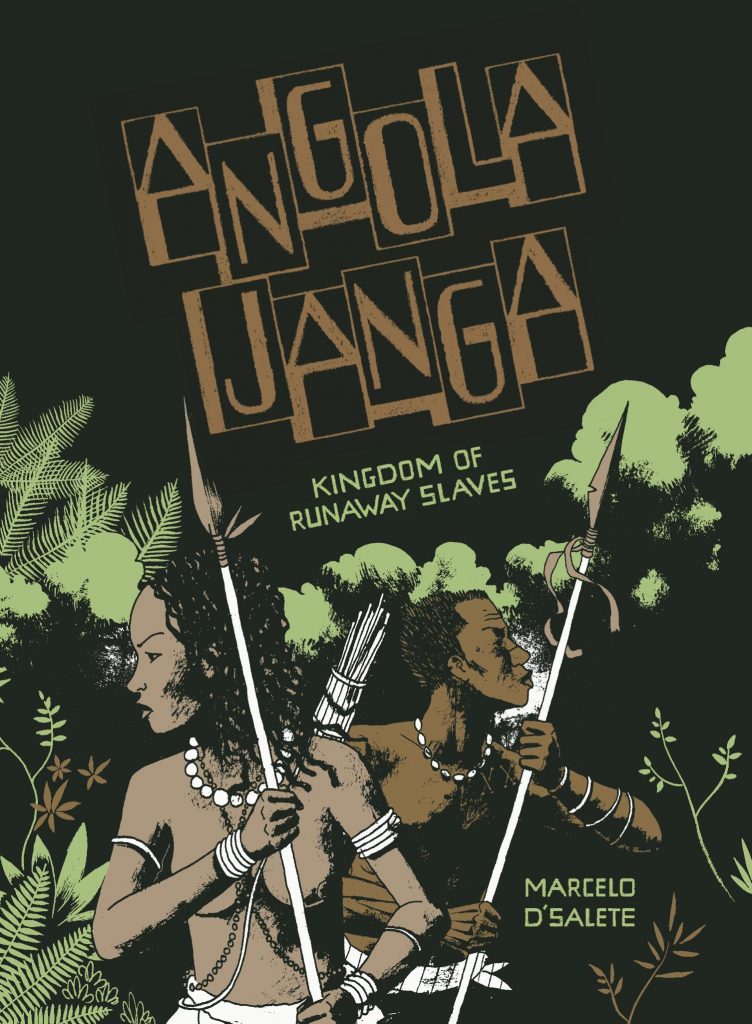 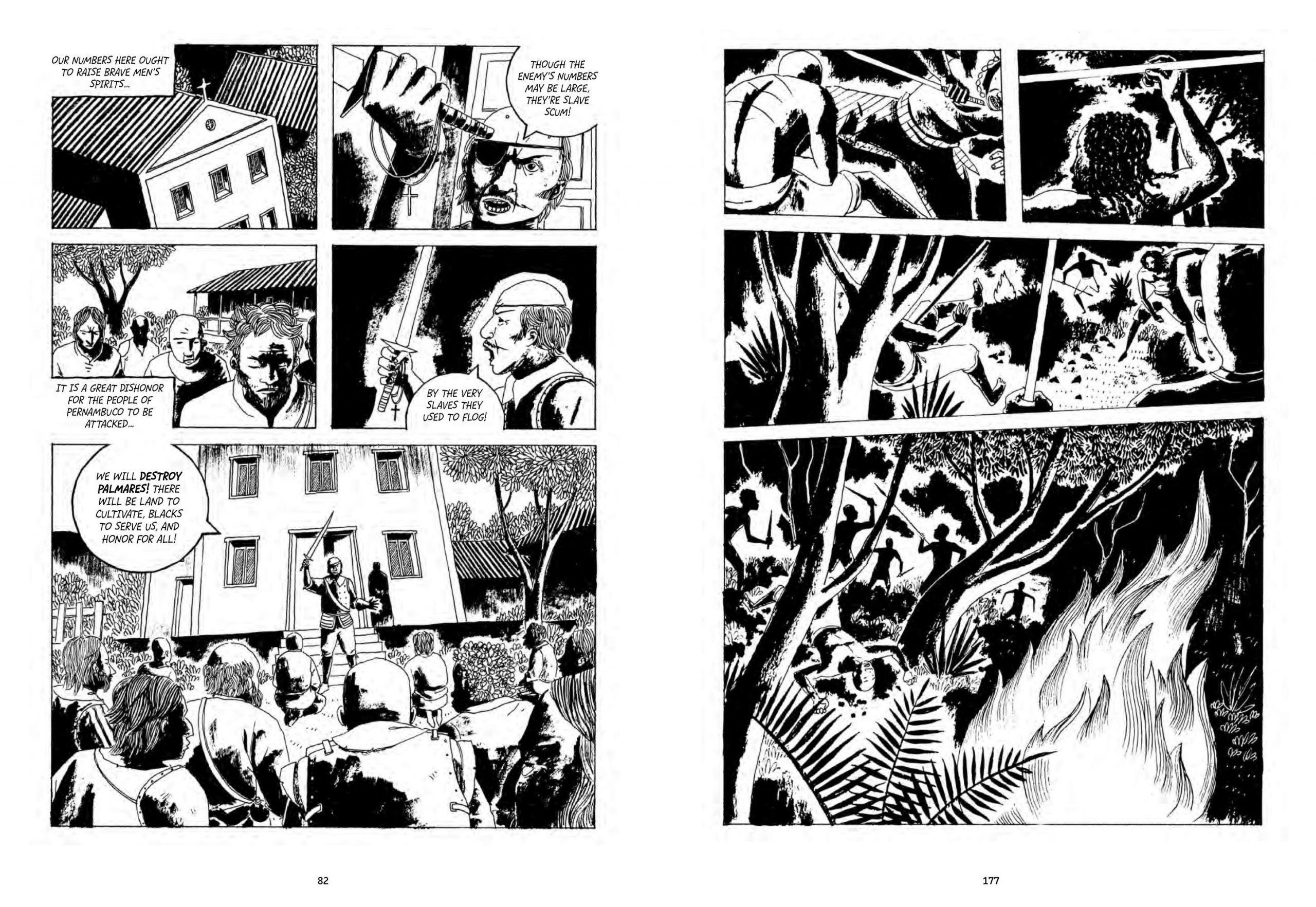 Marcelo D’Salete’s first selection of stories about the experience of African slaves in Brazil was a rewarding, but harrowing read, and the 2017 English translation as Run For It earned an Eisner Award. Angola Janga provides more of the same, but this time takes a direct approach to dramatising events about which only the bare bones are known.

The title in the 17th century Bantu language translates as Little Angola, which is the name given by slaves to the fugitive community of Palmares in Brazil’s Pernambuco region. An abundant life-supporting richness, general inaccessibility and a defensible location meant that at its peak over 20,000 escaped slaves lived in the hills, making it the largest African community outside Africa. In the late 17th century the response among wealthy slave-owners who believed themselves superior was predictable, outlined in the left sample art, and regular excursions attempted to wipe out Angola Janga.

D’Salete manages to convey an authenticity to interpretive dramatic fiction from sparse historical records, his glossary revealing, for instance, that one of his major characters is named just once in those records. Eleven chapters feature recurring characters in providing a chronological continuity, separated by quotes from books contextualising the events following. The opener details the injustice prompting an escape, but the escapee must first know the location of Angola Janga. That’s followed by another escapee making the journey, tracked by a relentless bounty hunter, after which we see the refugees putting aside their differences for the greater good of repelling yet another attempt at luring them from the hills. However, not all are of one mind. Is the offered peace treaty valid, or is it a less costly way of discovering how to end the free community once and for all?

As a storyteller D’Salete works very visually, using a minimum of words and expecting the audience to follow his visual cues into flashbacks instead of labelling them. There are also visual references of later importance, so while the tendency is to read wordless sequences quickly, doing so here diminishes the richness. D’Salete is an expressive storyteller, sometimes slipping into impressionistic panels, at others using almost abstract symbolism, and assorted marks on the skin of protagonists act not only as distinguishing marks for readers, but as referential points for others.

It’s emphasised that while Angola Janga is a receptive home, its residents originate from many different cultures and have many different beliefs, so there’s dispute among them as there is among any large community’s representatives. We also see the white skinned community, in particular the past and present of the vengeful Domingos, as D’Salete eventually draws his plots together.

There’s a puzzling ambivalence to some characters, and we’re not entirely sure why they’ve acted in the way they do, and this is frustrating, while an analogy with the present day toward the end is forced. However, in the face of what else is provided, this is poor cause for complaint. There’s a greater power to D’Salate’s previous work, but a greater density to this. Readers who enjoy one will enjoy the other also. 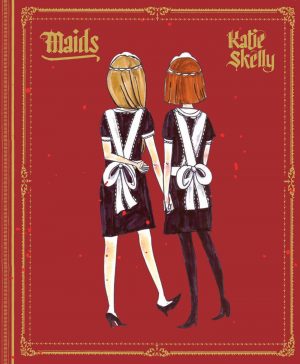 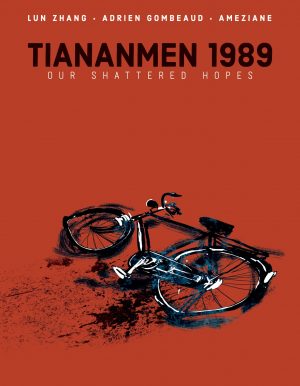