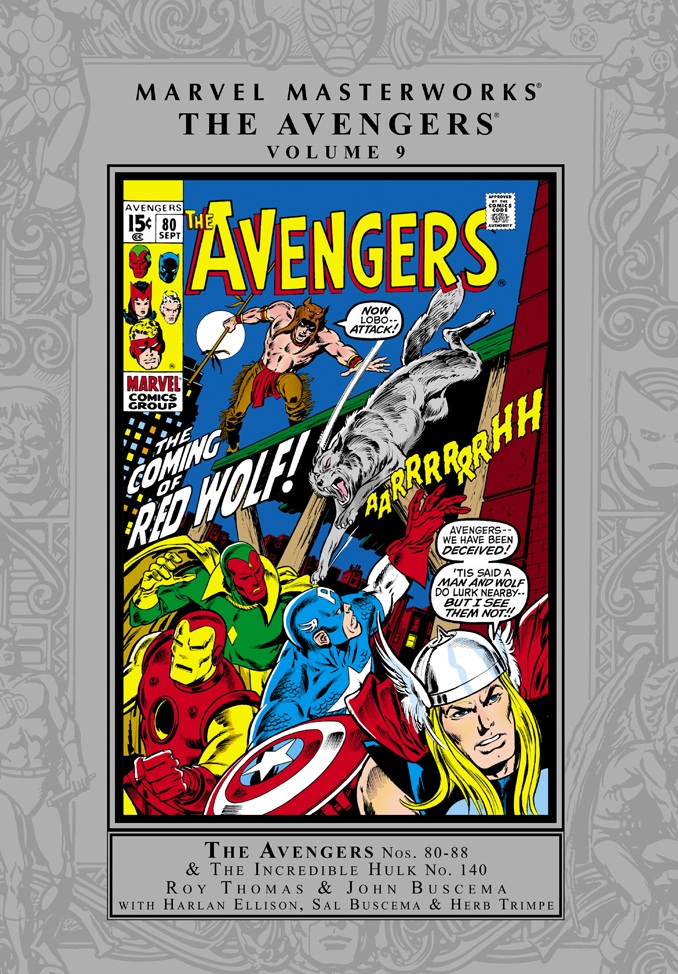 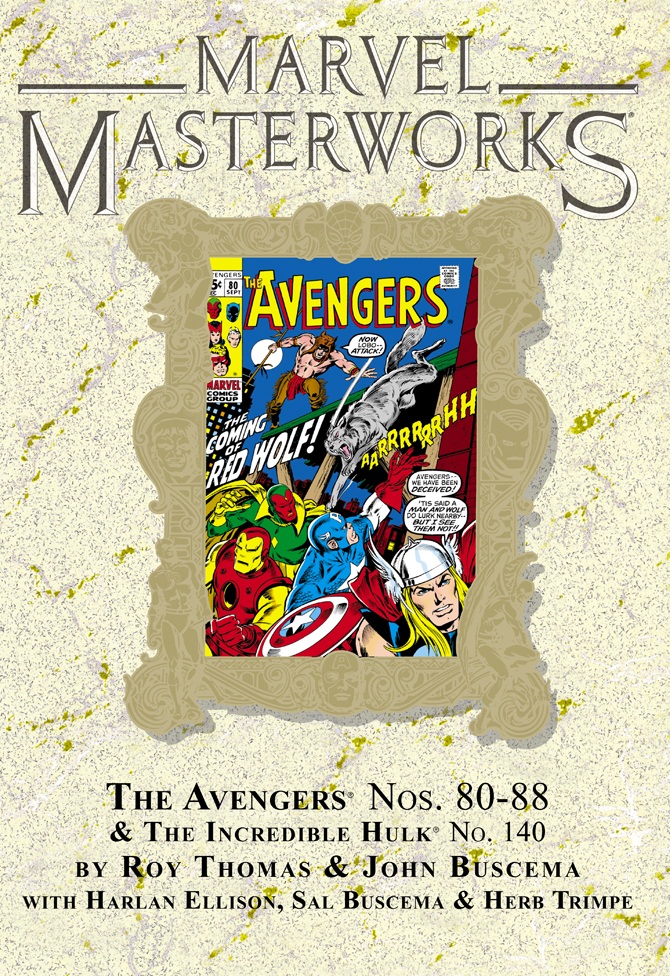 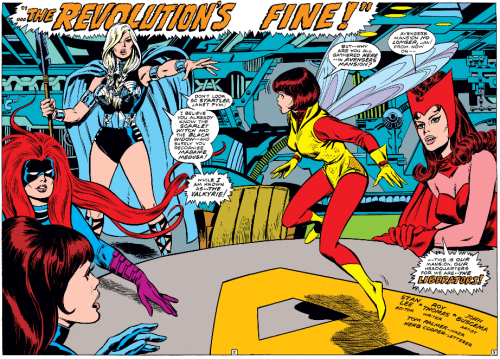 Making allowances for the era, particularly with a jaw-droppingly misguided interpretation of strident women’s liberation ideas, this is another fine collection of Roy Thomas’ run on the Avengers. They’re superhero stories that keep their secrets until the end amid some fine character touches, and have a thematic and locational variety. We see the Avengers helping the native American Red Wolf against a corrupt developer; crime syndicate Zodiac invading Manhattan; a return to the Arkon’s world of swords, sorcery and science; an alternate Earth with some familiar faces; a more in-depth origin for the Black Panther and a science-fiction story plotted with Harlan Ellison. On balance the good considerably outweighs any errors of judgement.

The same applies to the art. Six of the ten stories reprinted from 1970 and 1971 are illustrated by John Buscema, his superb draughtsmanship best appreciated on the opening two chapter story of a land-grab in Native American territory. The introduction of Red Wolf, accompanied by his wolf stalking the rain-sodden streets of Manhattan is superb, and when the story moves out of Manhattan to the mid-west, the Avengers are the only costumes to be seen, Buscema excelling with the landscape and crooks. When Sal Buscema takes over it’s with what looks to be a very rushed job concluding the two-part introduction of the Squadron Supreme, but his following issue showcases his usual solid layouts. There are also pages from Frank Giacoia, the layouts lacking the quality of either Buscema brother.

On good form for the final full-length story reprinted is Herb Trimpe, concluding the collaboration between Thomas and Ellison in the Hulk’s comic. That two-parter is the weakest in the collection. It lacks Thomas’ customary lightness of touch, being horribly over-written: “Can your brutish brain comprehend that, you who are called the Hulk?”, and the conclusions to both portions feature all too convenient aspects. It’s the Hulk issue that’s the better of the two, offering the spectacle of a miniature Hulk battling strange giant beasts, and Thomas cleverly includes the titles of many Ellison stories in the captions or dialogue.

Included as a bonus feature is Thomas’s seven page Mad-style parody of the story in which the Avengers retrieve Captain America from a couple of decades frozen in ice. It shows Gene Colan can produce cartooning, but it’s not playing to his strengths.

All but the parody strip can also be found in the massive fourth Essential Avengers, but in black and white on newsprint paper. That also includes the content of volume 8, and the next volume 10.