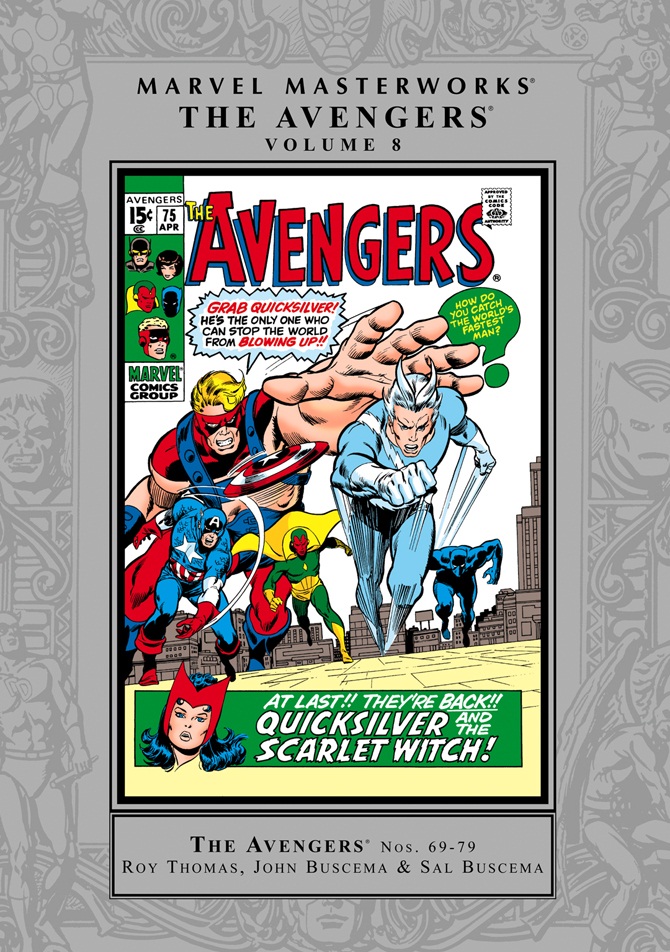 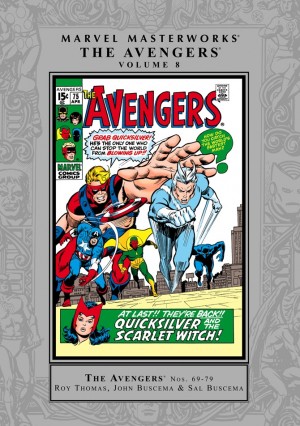 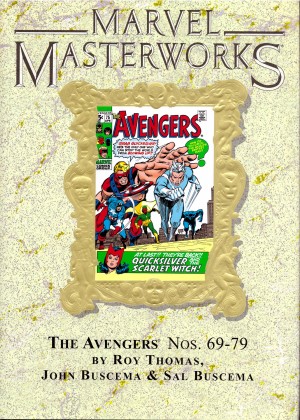 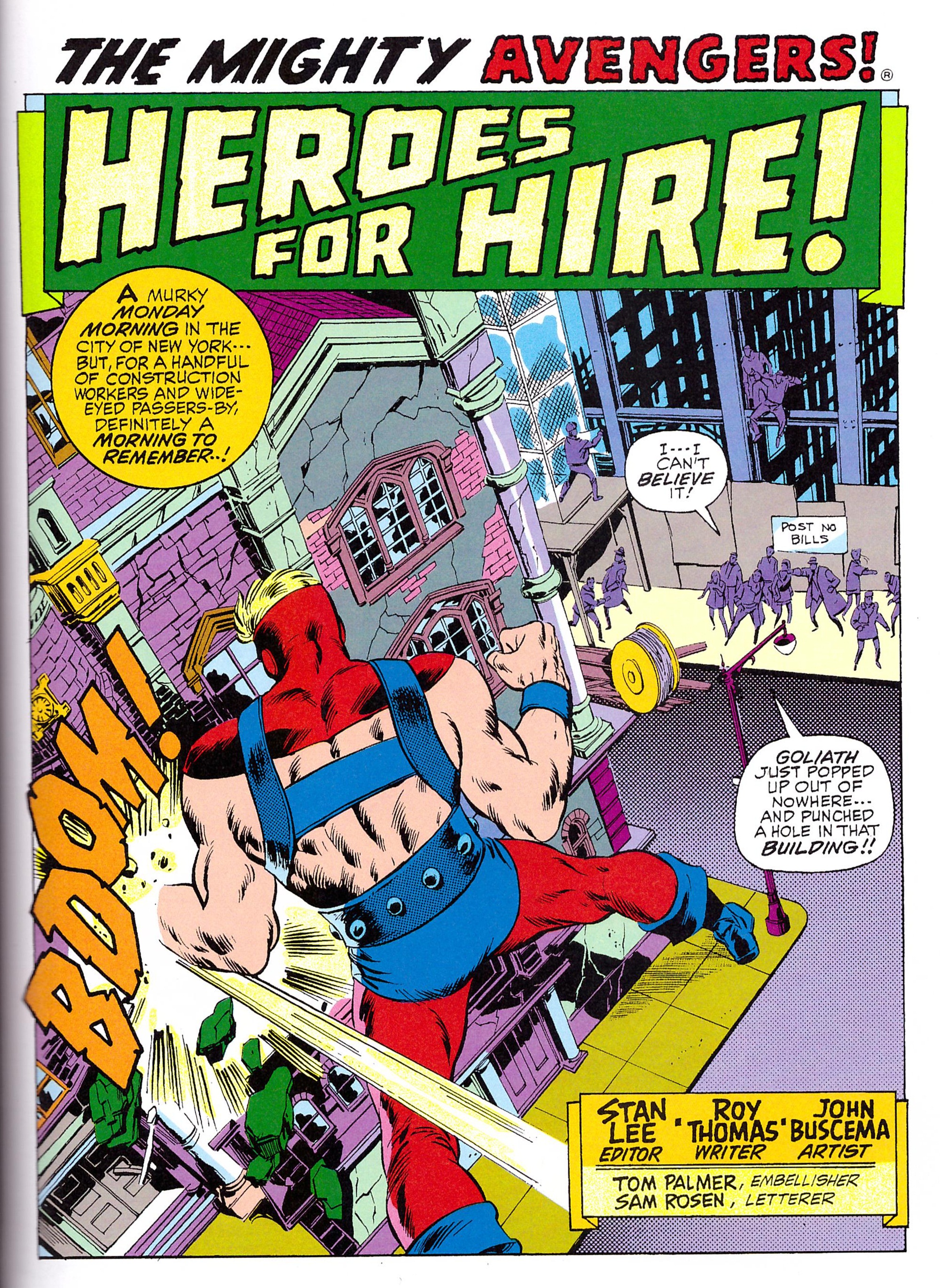 By 1969 Roy Thomas had been writing the Avengers for four years, and along the way had produced a fair proportion of very good stories, many of them found in volume 6, but until this collection that was never the default setting. It can’t be claimed with any justification that Thomas didn’t write any clunkers between here and the end of his run (in volume 11), but from this point they were the exceptions.

While not everything gelled, there had been an increasing awareness of the Avengers’ scope in the previous volume. When you’ve got a team that can call on the sheer power of Iron Man and Thor, are they really going to be troubled by the likes of the Man-Ape and the Grim Reaper? Well, yes, actually, because Thomas ensured the more powerful team members weren’t always on hand, yet never used them for last minute rescues either. The Man-Ape and crew are troublesome in an enjoyable inflated revenge plan because it’s the weaker team members facing them.

A sense of fun prevails throughout, amid a great variety of tone, and there’s legacy to boot. In two consecutive issues Thomas introduces evil doppelgangers of DC’s Justice League in the Squadron Sinister, then creates the Invaders by teaming the 1940s versions of Captain America and Sub-Mariner with the original Human Torch. Both teams are still being used almost fifty years later, and the fourth issue reprinted introduces criminal cartel Zodiac, also long-lived in assorted versions. John Buscema was given free rein to design a fantastic world blending science with sword and sorcery for the first appearance of Arkon, and as he didn’t have his own title the Black Panther’s problems run through the entire book. It’s easy now to look back and laugh at the hamfisted social realism of comments such as “My skin is black in a country that wants to keep itself lily-white”, but Thomas was well-intentioned. He was also skilled at raising issues in a far more commercial manner than DC were doing at the time. In addition to race hate groups, he highlighted the problem of commercial enterprise run amok in the form of memorably designed businessman Cornelius Van Lunt. These are, however, first and foremost solid superhero stories with good interaction between the conflicting personalities of the various team members.

John Buscema draws over half the book, producing page after page of top quality draughtsmanship, and looking even better for being inked by Tom Palmer. In his introduction Thomas notes how good Buscema was with the sheer imposing scale of Goliath, evident on the fantastic splash page of him punching a hole in a building. In comparison Sal Buscema’s pages don’t have the same impact, but his layouts are always smooth and comprehensible. More usually an inker, there’s also one of Frank Giacoia’s very infrequent pencil jobs, but his page designs overall match neither Buscema brother. There is one glorious exception, a wordless page of the Black Panther scouring the city in a series of small panels, the page topped with a panther motif.

Quality art never dates, so the work of John Buscema still resonates, but Thomas’ scripts are mired in the times, with characters on occasion spelling out their thoughts and explaining the plot. Yet that plotting is good enough to ensure everything here can still be enjoyed as superhero stories in the 21st century. 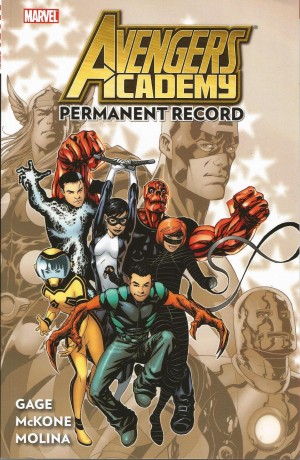 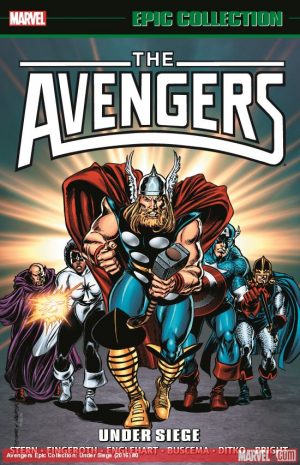 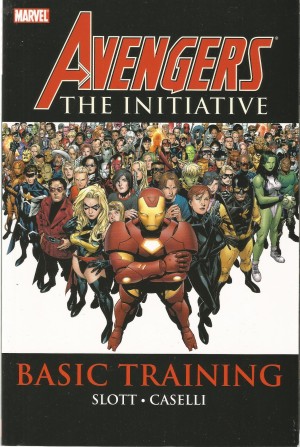 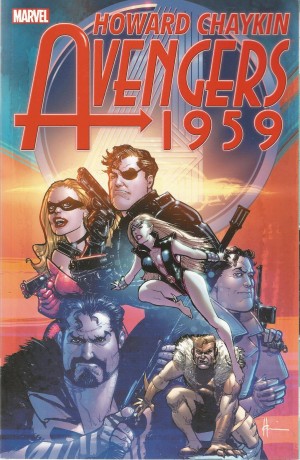