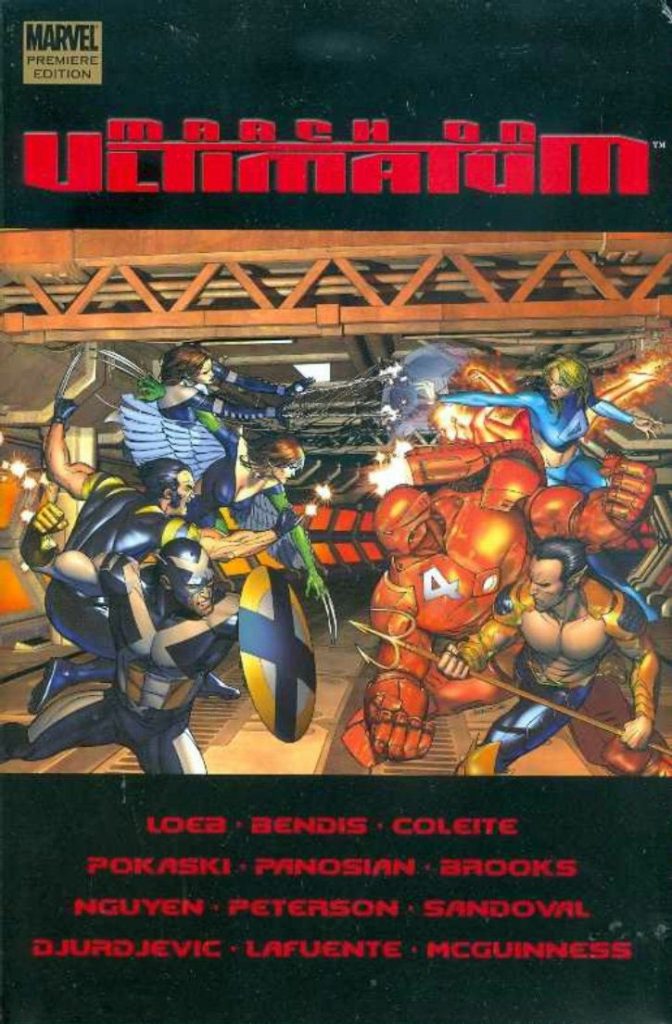 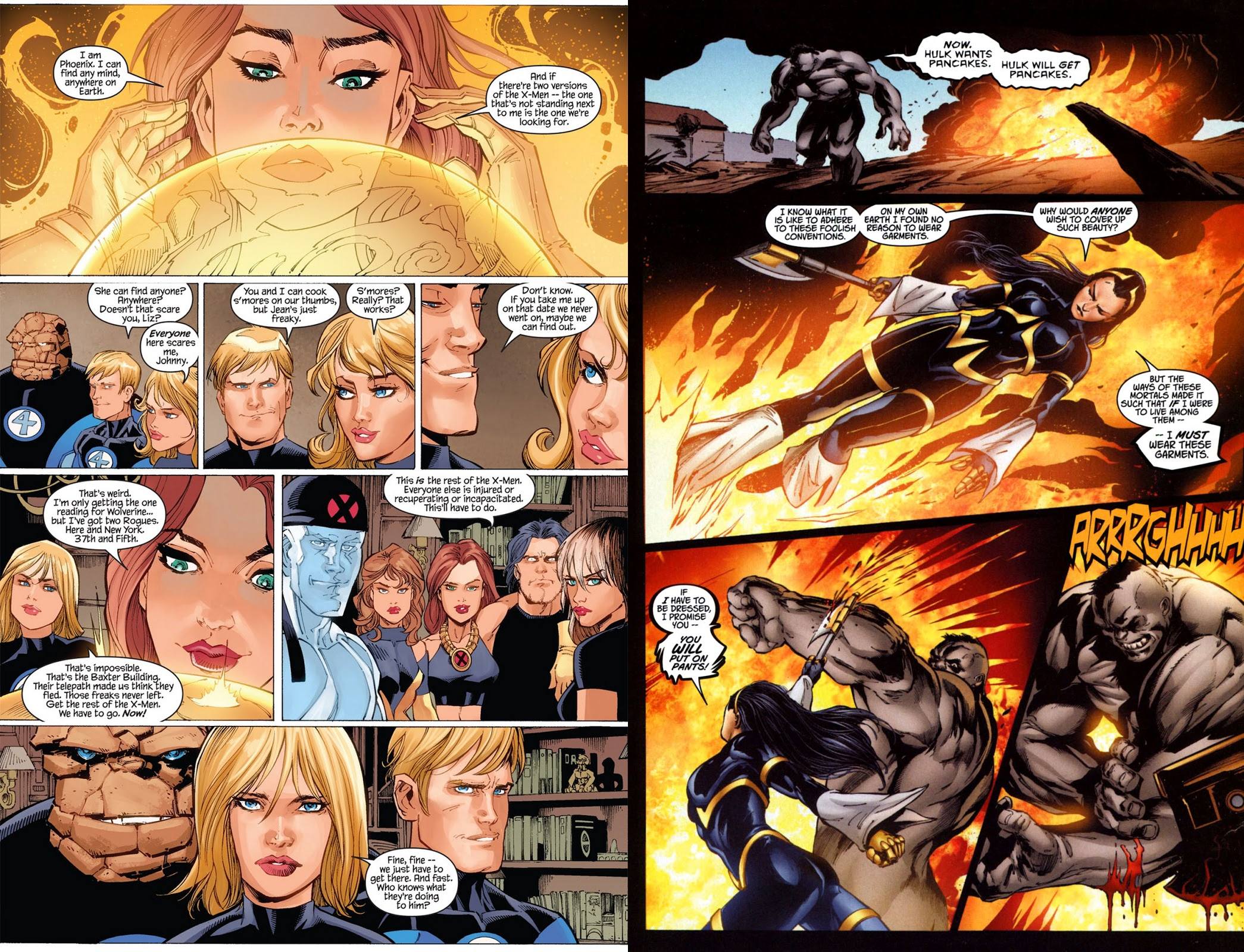 Although March on Ultimatum was heavily sold as tying in with Marvel’s Ultimate universe Ultimatum storyline, the connection is actually minimal. Instead it’s a repository for five annuals from the Ultimate line, awkwardly slammed together.

Mixing the Ultimate Fantastic Four with a bunch of superheroes from the future results in the vague Ultimatum connection, as the present day FF are attacked by the Captain America and some X-Men. They’ve identified Reed Richards as the cause of their unpleasant era, and have travelled back in time to prevent him causing it. Aron E. Coleite and Joe Pokaski’s plot has more in common with the X-Men classic Days of Future Past than Ultimatum, but while the set-up has promise, the execution is disappointing. The dialogue is poor, which is shoddy from two TV writers, the surprises are arbitrary, and anyone who’s read Ultimatum will quickly realise that Coleite and Pokaski seem to be referencing something else with the same name. There’s little redemption from the art, which vacillates between ordinary and not very good from Mark Brooks, Eric Nguyen, and Dan Panosian (sample left). Even the usually solid Brandon Peterson can’t rescue the art, with his final panel supplying a creepily sinister Reed Richards when he’s supposed to be anticipating a delightful future.

The Captain America story follows up on Jeph Loeb’s unwelcomed Ultimates 3, and appears designed entirely to explain what seemed to be character inconsistency in that story. Marko Djurdjević paints an origin for the Panther in gloomy blue and orange, while Rafa Sandoval draws the main event of Cap’s interaction with the Panther. It’s a neat solution, but an otherwise average outing.

Loeb and Djurdjević (sample art right) also supply pages for the closing Hulk story, which is another tie-in, this time with the Ultimate Power, where the Squadron Supreme’s Zarda switched to the Ultimates’ Earth. It’s more her story than the Hulk’s, but establishes the power scale now Zarda has arrived. She’s arrogant and unpleasant, the story is largely predictable, and the crass ending will leave a sour taste for many. Ed McGuinness draws the opening section, but he’s still a work in progress here.

It all leaves the Spider-Man story by Brian Michael Bendis and David Lafuente by some distance the best on offer. It’s the type of story the younger Bendis probably never considered he’d write, yet he manages the uncertainties of young teenage love with subtlety and emotional resonance as Peter Parker and Mary Jane Watson consider their relationship. Compare that with the obvious sniggering of Loeb’s Zarda story. There’s also the neat introduction of Mysterio and a very funny final page. Lafuente’s cartooning is a step away from the more figurative style applied to Ultimate Spider-Man, but for a one-off piece it’s fine. This is is good enough to consider buying the book, but don’t do that, pick it up instead in Ultimate Spider-Man: Ultimatum, which is far better all round.

Spider-Man apart, this is a bunch of less than average stories, largely drawn by artists whose work is far better elsewhere, and the connection to Ultimatum is negligible. 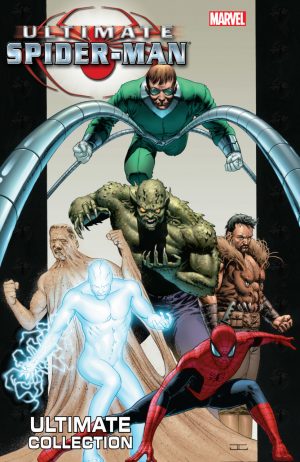 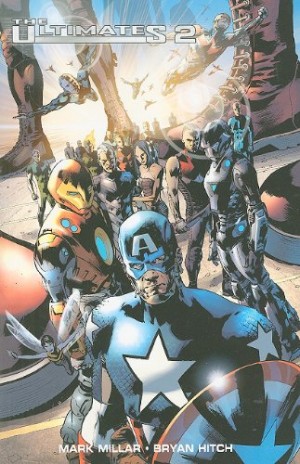