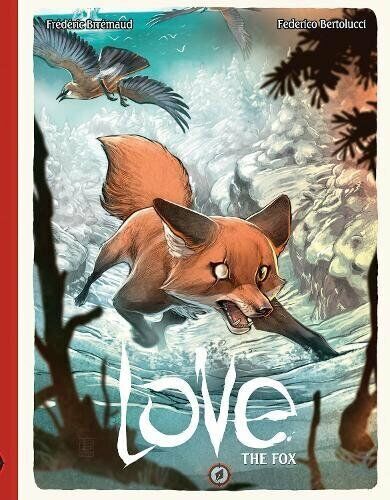 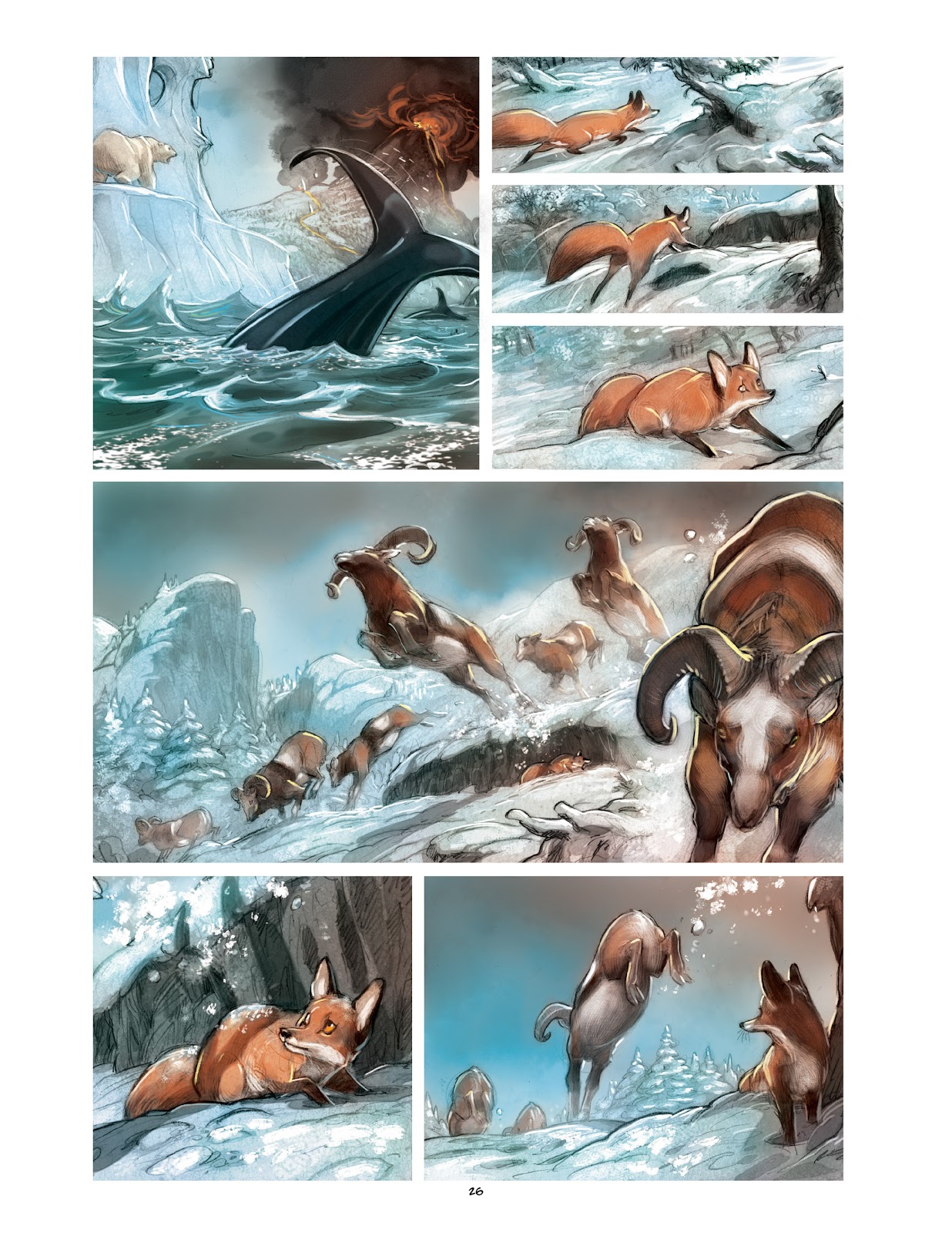 The Fox is the second of Frédéric Brrémaud and Federico Bertolucci’s stories about a day in the life of an animal. As with The Tiger, they take some liberties with both the compression of time and the sheer amount of other species encountered in a single day, and as before the result is a beautifully drawn story that’s both entertaining and educational.

As seen on the cover, Bertolucci’s this time decided to draw a distinctive creature rather than a generic one, and the fox followed through the story bears the scars of earlier savage encounters. We first see it concealed in the long grass watching a pair of bison butt each against each other. That’s part of a series brief to show other creatures going about their daily business for a page or two, so we also see a gannet diving for fish and whales targeted by killer sharks.

In common with all Love books, The Fox is wordless, so it can be a very quick read, but take the time to luxuriate in Bertolucci’s beautiful art. He constructs a composite landscape to serve the needs of events occurring in a mountainous coastal environment and everything looks like a tourist brochure selling a place you’d want to visit, perhaps despite the volcanic eruption taking place. Most of the animals are drawn realistically, but the fox is the exception, a Disneyesque cuteness applied to expressions. It’s the one concession to sentimentality in what’s otherwise revelatory about the savagery of animals, where life is matter of killing or being killed.

Brrémaud selecting to use a volcano firing lava out serves as more than just the gateway to spectacular visuals. The sudden devastation impacts on the surrounding environment and the creatures living on it, who’re thrown into turmoil, and the story follows what happens to several other mammals seen in the opening pages.

Any volume of the Love series is a treat for nature lovers of all ages, and there’s no need to follow the publication order as any volume can be enjoyed individually. The Lion is next. 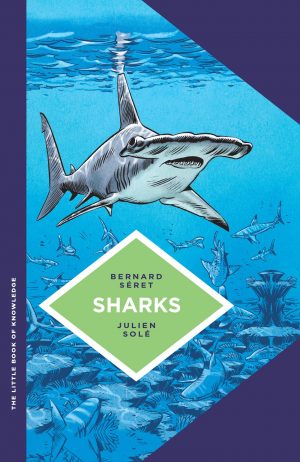