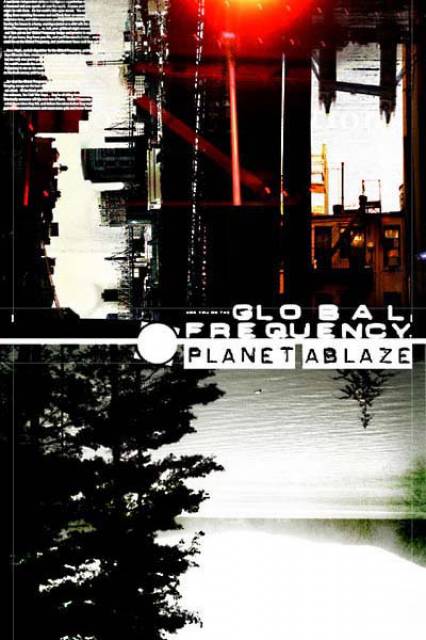 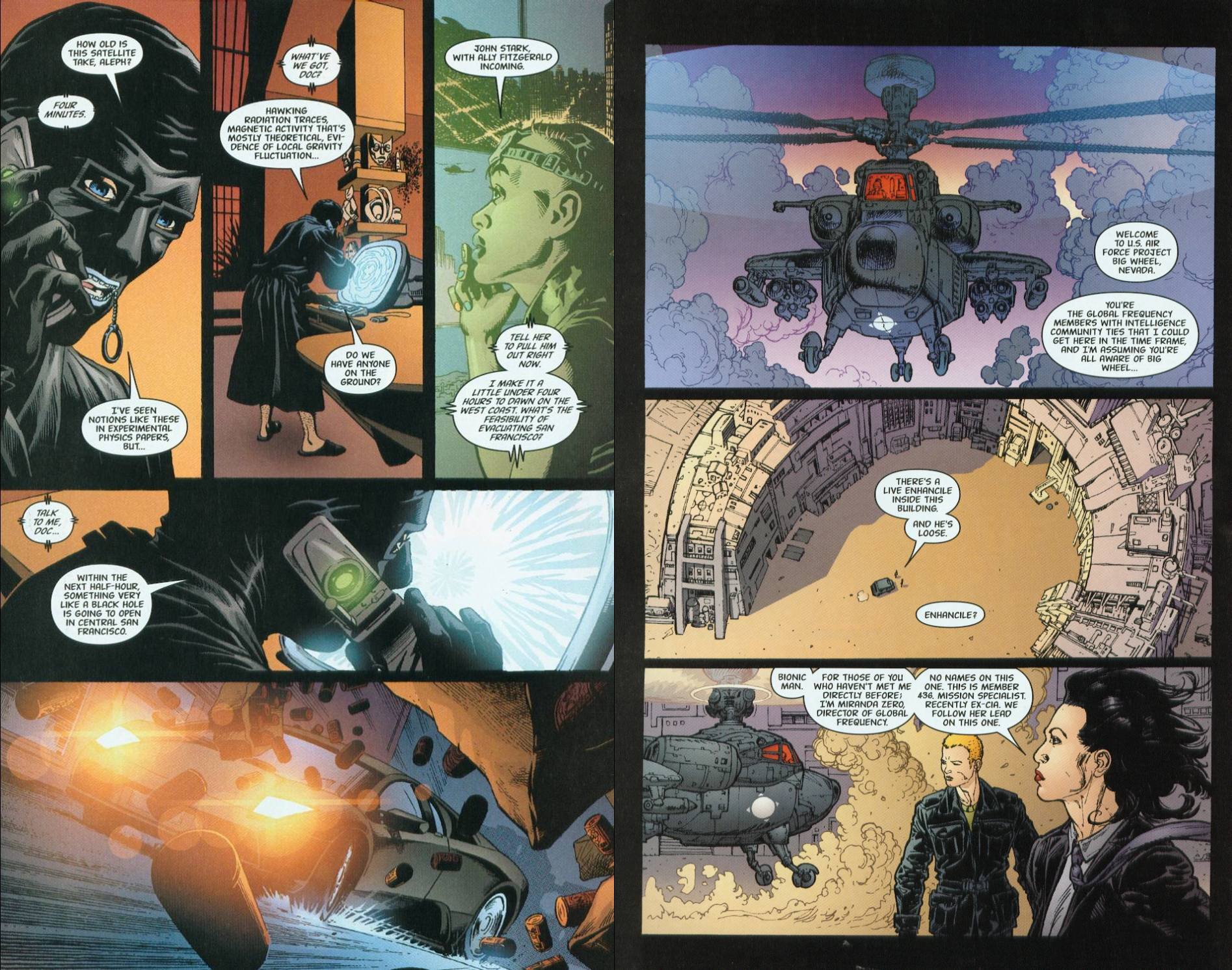 As imagined by prophet of futurist overkill Warren Ellis, the Global Frequency is a pan-national organisation owing allegiance to no government, dedicated to cleaning up technological, biological and otherwise unconventional menaces perpetrated by delusional rulers and/or the deranged populations of our patently insane planet.

Administered by brusquely charismatic Miranda Zero, with 1001 specialists based all over Earth, they tackle tasks national authorities can’t or won’t – irrespective of their approval or consent.

This volume collects the first six stories, illustrated by some of the industry’s top talents indulging in all-out action-fests. Pared down, terse dialogue graces beautiful graphics to spectacular conclusions as Ellis blends the ethos of Thunderbirds with the ruthless tactics of Mission: Impossible to solve X Files dilemmas.

‘Heaven’s One Hundred’ despatches desperate and overqualified agents to handle one of the dumbest hostage situations ever (Roy Allan Martinez), ‘Big Sky’ deals with the aftermath of an invasion by Angels (John J. Muth), and it all wraps up with David Lloyd’s starkly gripping illustration of ‘The Run’, as an Ebola bomb is primed to devastate London and only a Global Frequency Le Parkour runner can possibly find it and flush it in time.

This is comics as pure action, with no textures or sub-plots and only the merest hint of backstory: full-pelt sprints to the end of each tale as a series about last-minute rescues ought to be, depicted by some of the best in the business. The excitement continues in Detonation Radio.