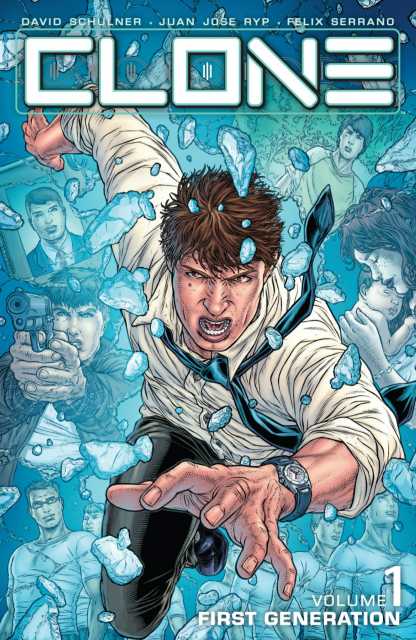 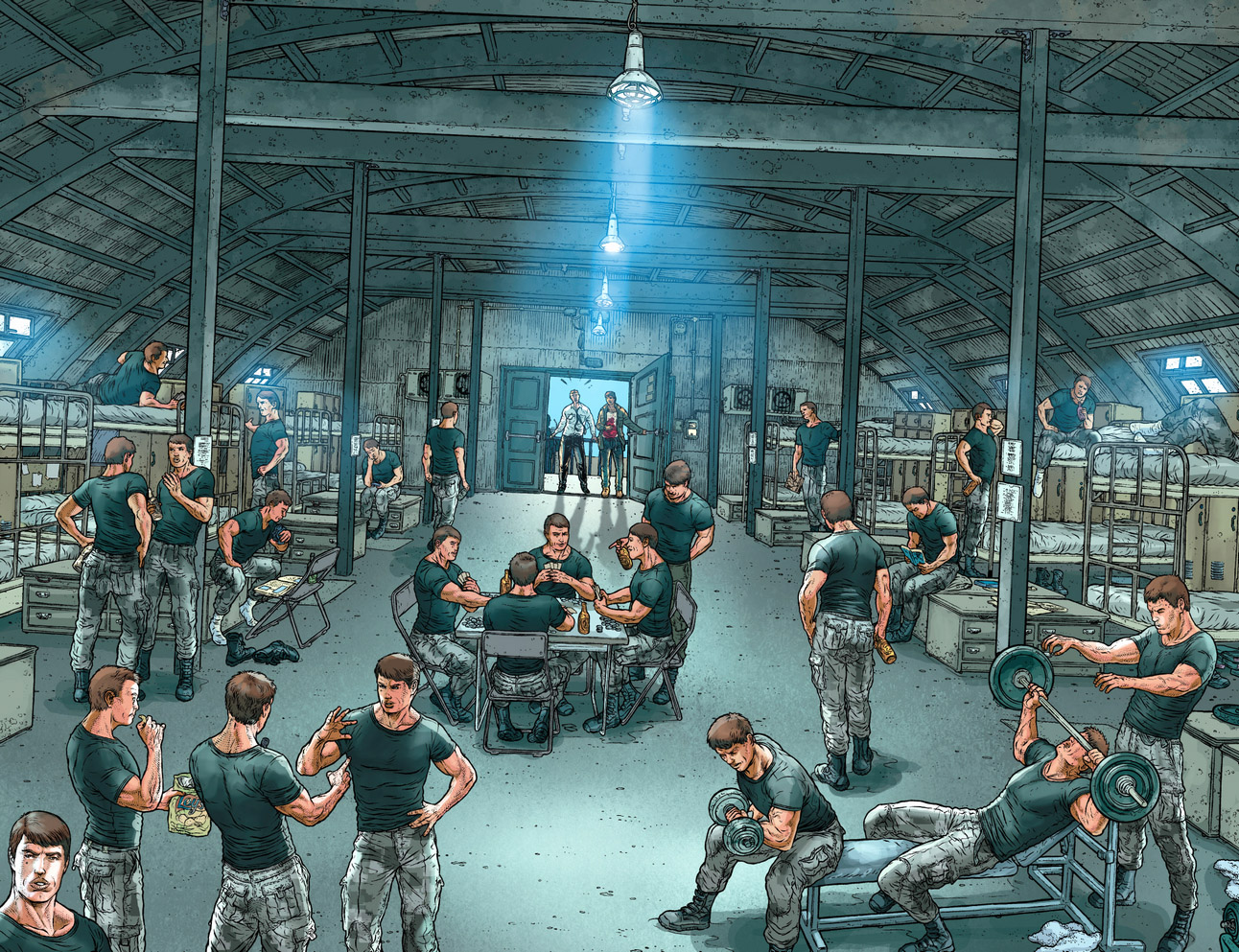 On the whole life is going well for Luke Taylor. He has a career, a comfortable home with a loving wife, and while his forthcoming first child is re-awakening abandonment issues, by and large he’s content. The arrival of what appears to be his twin brother shot and bleeding on his kitchen floor throws everything up in the air.

Well, seeing as the title of the book is Clone, it’s hardly a spoiler to reveal that what Luke believed about his father is far removed from the truth, and as the book progresses he runs into more and more versions of himself. “You are Serge,” says one, “Everyone here is Serge. They are all me. I am not them.” Indeed he isn’t as upbringing as well as genetics creates the individual.

David Schulner’s TV writing credits stretching back a decade are evident in his teasing plot, which delivers the action and keeps the audience guessing. He counterpoints the action elements by representing the moral issues of cloning via a Vice-President with a decision to make. His daughter has Parkinson’s Disease, so could benefit from the embryonic stem cell experimentation he knows has been carried out for decades, yet his advisers believe using his casting vote to ensure research continues will impair his chances of later becoming President.

Artist Juan José Ryp has a superficially attractive style, thin-lined, not sparing the detail and solid character design, but look a little closer and it falls apart. Problems with scale are apparent on the first page when Luke’s clone looks like Giant Man scrambling over a garden shed, and he illustrates the world’s first stretch truck. His characters are set to perma-pout and there are too many moments where a pause for thought is required to deduce time has elapsed, or two medical facilities are different or the storytelling is plain illogical. A character six storeys up at the bottom of one page is standing on the ground the next while her partner has moved five feet towards a landing helicopter.

These are superficial annoyances to what is otherwise a tightly plotted action thriller. Given Schulner’s background, it may be a TV plot deemed too expensive to consider producing. The tension is maintained until the end, party because this is one continuing narrative rather than episodic with detours. It continues in Second Generation. 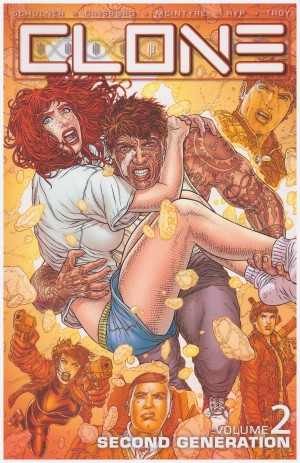 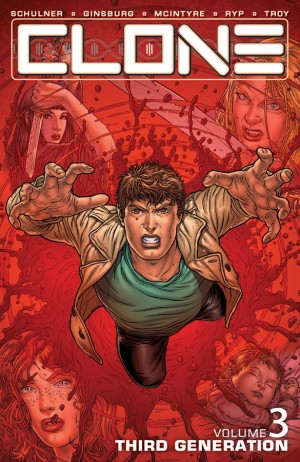 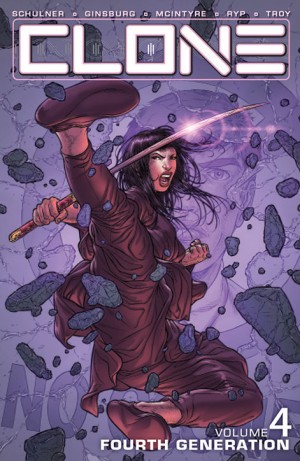