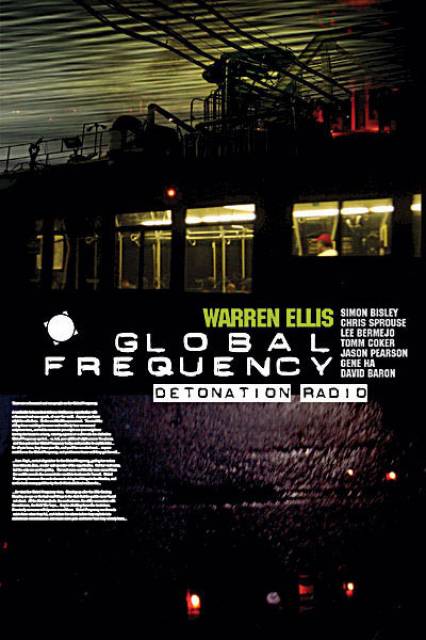 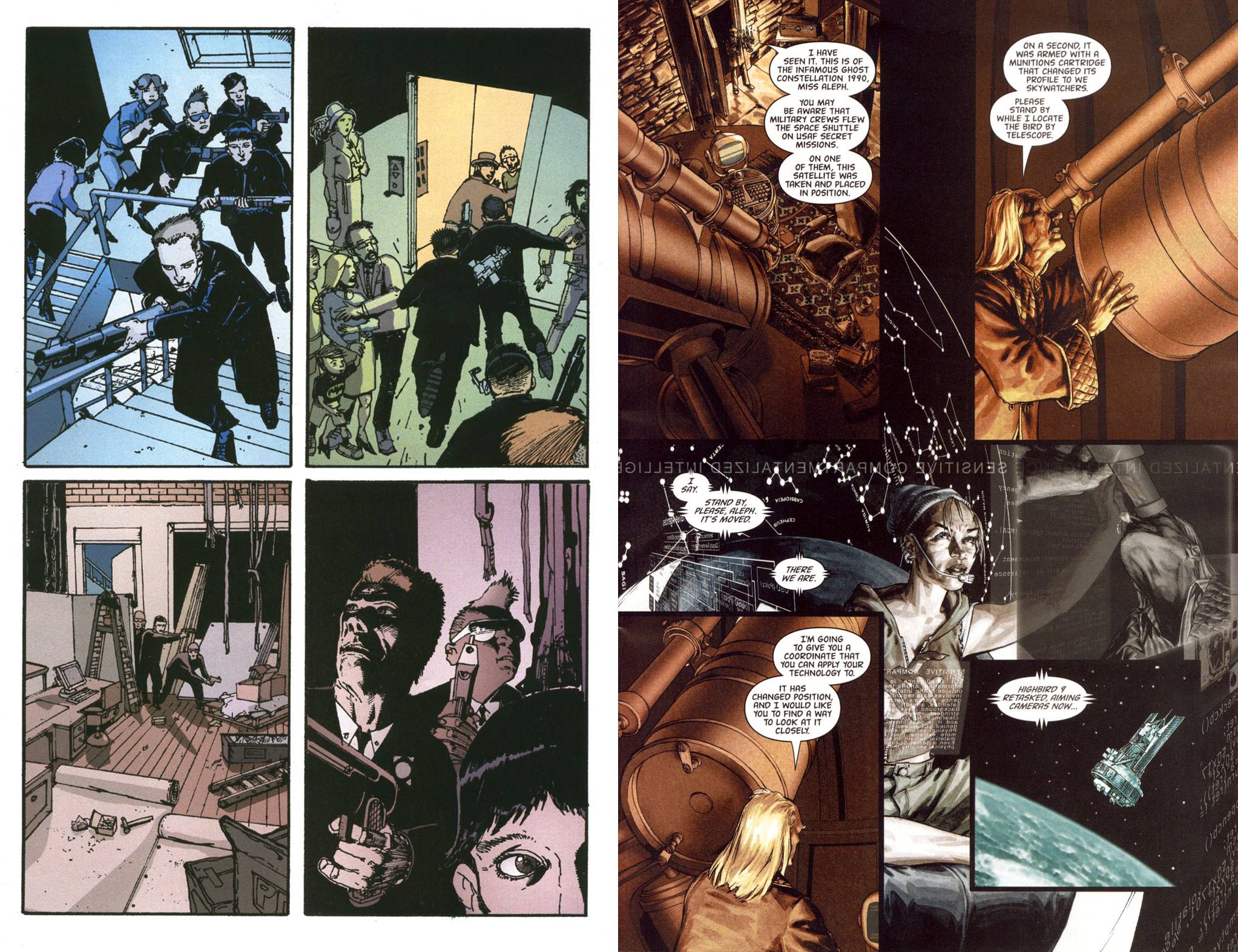 Warren Ellis’ high-octane, apocalyptic reinvention and mash-up of International Rescue (no hidden Islands but loads of guns and bad attitudes) with The Man from UNCLE (sans slick suits but jam-packed with weirdo heroes tatted-up and body-pierced) for the post-modern, pro-cynical age continues from Planet Ablaze. It envisages a dedicated planetary saviour squad of 1001 agents hidden and waiting all around the world to deal expeditiously with any threat tomorrow can throw at us.

In this second collection that means high-tech hitmen in ‘Detonation’, drawn by Simon Bisley (sample left), after which illustrators Chris Sprouse and Karl Story tackle a very nasty brand of kidnapper so swiftly there’s not even time to give the tale a title. Equally unnamed is Lee Bermejo’s delicious take drawing of deranged gene-therapists getting what’s coming to them after which tradition wins out as ‘Superviolent’ finds humanity menace by bio feedback experts (art by Tomm Coker), and ‘Aleph’ sees Jason Pearson limn an overwhelming assault on the GF’s own hidden headquarters.

The rapid-fire rollercoaster of thrills and chills then concludes with ‘Harpoon’: an attempt by the US military to cull America’s surplus population back to a manageable level coolly covered by ultra-realist Gene Ha.

This is a madly modern comics concept, stripped down to all its most primal elements, frenetic, graphically violent and always thundering along at maximum acceleration. Being drawn by the top artists in the industry doesn‘t hurt either. Think of six superb frenetic summer blockbusters in one afternoon, all transposed to one book, keep an eye on your pulse-rate and don’t worry too much about any of it making sense. 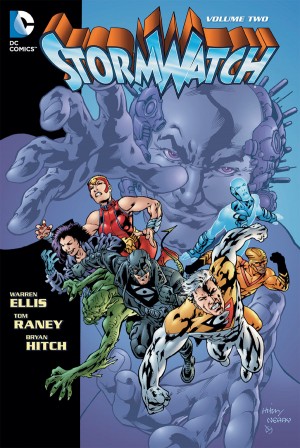