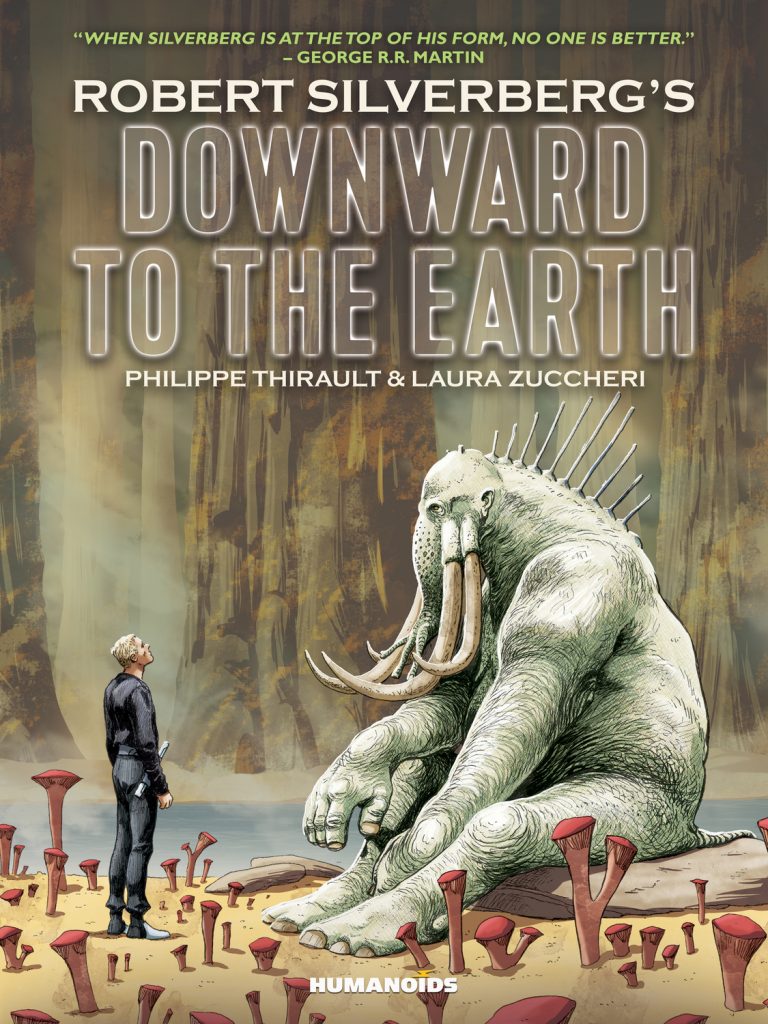 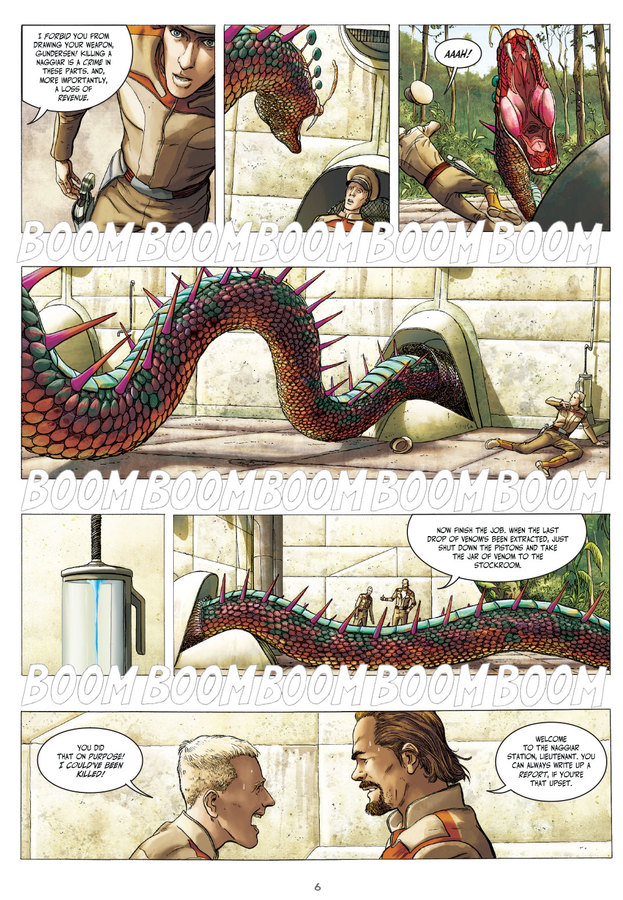 Eight years after he left the once colonised planet now known as Belzagor, Eddie Gunderson returns to lay some ghosts to rest. On his initial arrival he’d been a callow new military lieutenant appointed deputy to the aggressive Jeff Kurtz. By his departure eight years later he’d jailed Kurtz for drug dealing and let a relationship fall apart. His return is ostensibly to guide a pair of anthropologists in order that they can film a native rebirthing ceremony it’s forbidden for humans to watch, but plenty of formerly enslaved native inhabitants remember him well.

Robert Silverberg’s original novel is intelligent and thoughtful. It deliberately referenced Joseph Conrad’s treatise on colonialism, Heart of Darkness, and echoed elements of its plot, signposted by naming a leading character Kurtz. Both stories shred a veil between what’s considered savage behaviour and that of civilisation, and Silverberg satirises lip service being paid to a belief of equality achieved by beings once enslaved when the humans’ actions and words emphatically apply otherwise. Prioritising human concerns above those of others was an arrogance Gunderson was guilty of in the latter stages of his previous stay on Belzagor, and the central emotional issue becomes what his future will entail.

Laura Zuccheri’s previous work displayed a great visual imagination in creating alien creatures and their fantastic environments, and it’s a strength again on a planet requiring specific species and locations. She brings these to dazzling life, and we can rejoice at depictions of a form of crystal that reacts to human chemical composition, the investment in personality among the native species, and the lush tropical look to much of the planet.

At the heart of Downward to the Earth is the idea of a rebirthing ceremony undertaken by the Nildoror. As no human has been permitted to witness the ceremony speculation has flourished, and several cast members have opinions about what it entails. Gunderson is going through his own version of it just by returning to the planet, and Kurtz considers it his only path of survival. Silverberg’s novel played wonderfully with this speculation and Philippe Thirault’s adaptation brings this through. What’s lost by contracting the story to 108 pages is a lot of the philosophising in order to strip the story back to its adventure elements. Gunderson saying farewell to his Nildoror companion, remarking how much he’s enjoyed their conversations, is central to the plot, but those conversations have been virtually non-existent here. Similarly, Kurtz is reduced to a far less complex character.

That’s down to Thirault’s contraction, but Silverberg’s at fault for several occasions where the story grinds to a halt. He published Downward to the Earth in 1970 at the height of optimism regarding sexual freedom after centuries of repression, and extrapolated that along with more conventional jealousies into the future. Despite being a grumpy conflicted lump, Gunderson is somehow an immensely desirable specimen, and the now dated and unconvincing attitudes drag the story down. It’s especially ironic when it’s so well-meaning about other themes of repression and transformation.

The better parts of Silverberg’s story outweigh what’s dated and what’s been lost, and with a fantastic artist attached Downward to the Earth makes for a very readable science fiction adventure, but with more pages and a concession to conversation it could have been better.