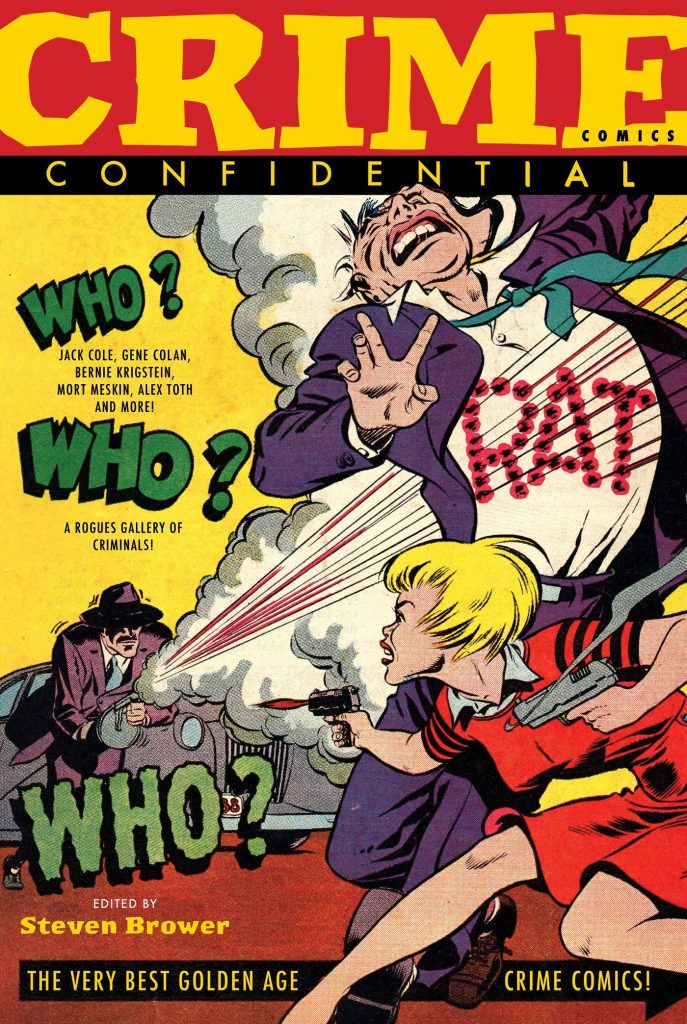 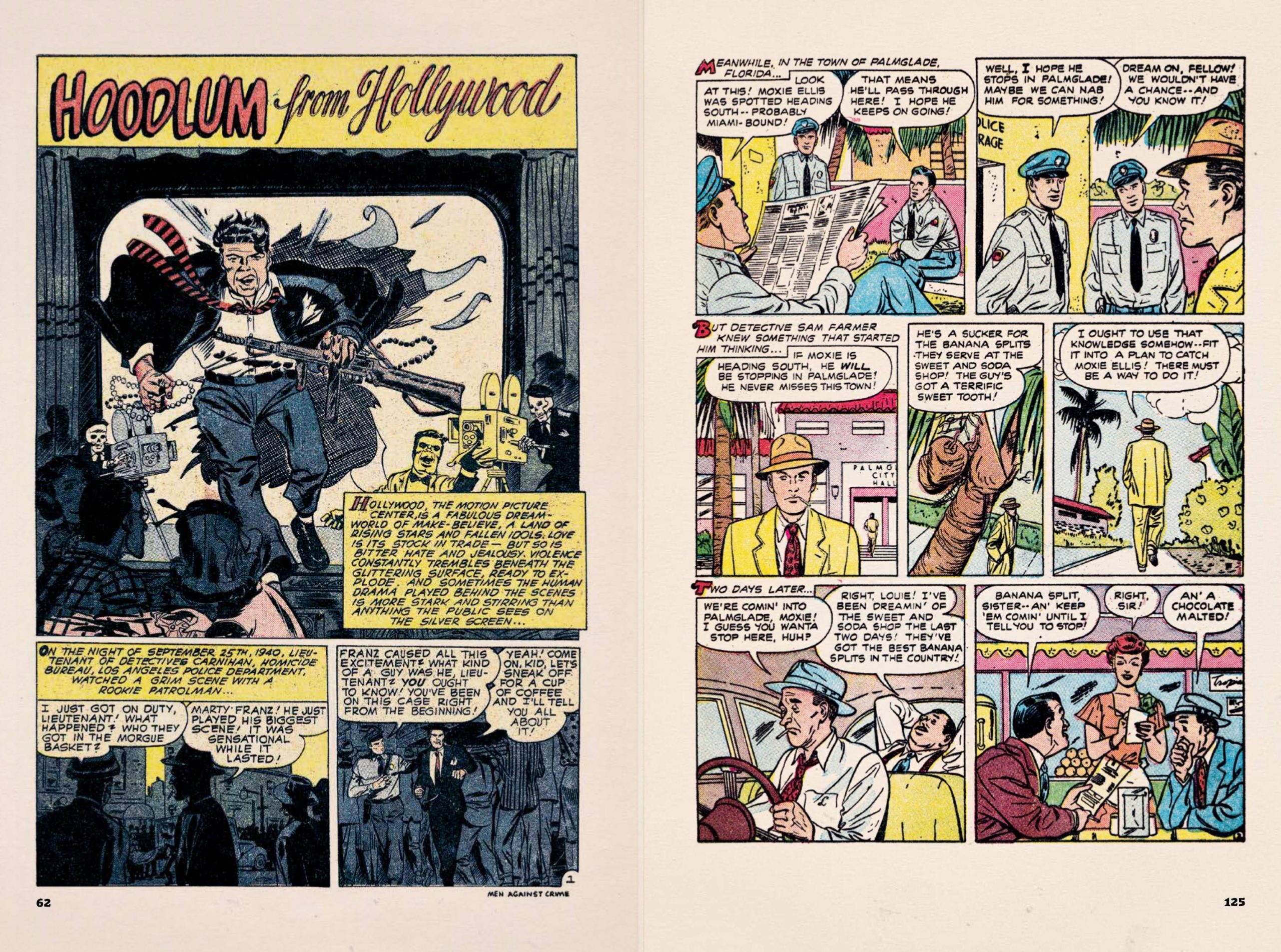 During the 1940s and early 1950s some crime comics sold a million copies per issue. It’s surprising, then, that what was once so popular has largely been consigned to the realm of the collector, and one with a considerable budget. Until now Dark Horse’s Crime Does Not Pay reprints have been the only archival projects with any circulation, so curator Steven Brower’s admirable and well contextualised Crime Comics Confidential is a welcome publication.

Brower stretches the net to encompass lesser known crime comics of the 1950s, yet the high issue numbers of the series from which the reprinted stories are selected tell their own tale. Luridly violent fiction is preceded by a selection of sensationalised biographies featuring names that still resonate. Al Capone’s tale sets the flavour from the start. The sadly anonymous writer gives Capone hilariously clipped evocative dialogue, all of it in poor taste as the bullets are spread around liberally, while artist Louis Ravielli doesn’t show any blood, but has a talent for drawing people collapsing in the hail of lead.

While the story of Dutch Schulz has a sanctimonious tone, a common theme over the biographies and stories claimed as true is the glorification of the gangster life, something Brower highlights in his introduction. Whether fictional or real people, the crooks are shown enjoying plotting, power and prestige, although Capone apart they’re also always seemingly living hand to mouth lives.

There’s some hedging of bets, as not only do the stories represent the era of publication, before the Comics Code Authority neutered crime comics, but Brower presents a veritable who’s who of artistic greats. Some like Jack Cole, Reed Crandall, Bernie Krigstein and Mort Meskin reached their peak in the 1950s, while the likes of John Buscema and Gene Colan still had their greatest days ahead. The quality of John Prentice, Leonard Starr and Alex Toth straddle the decades, although the first two’s fame rests on newspaper strips. Toth’s twelve pages for ‘War on the Streets’ are stunning, well designed and ahead of their time in featuring big images throughout. Toth, however is among the exceptions as despite the stellar line-up, there’s energy to the art, but not all big names are at their peak. There’s real panache, though, to Colan’s pages (sample spread left), yet almost unrecognisable from his defining style, and the same applies to Dick Briefer (sample right) known for the cartoon excess of his horror stories, not the suited elegance shown here.

Once beyond the ‘true’ crime, the stories become more inventive, tight dramas with a criminal element, some also exaggerated, but most very readable. Brower’s selected well. While guilty rabid thrills such as ‘Wilbur Underhill – Maniac Killer’ predominate, with Bill Molno’s art as crude as the title, there are strips with genuine refinement or intrigue. There’s no great finesse about Mort Lawrence’s art for ‘The Jackal’, but it’s strangely unpredictable, and there’s a twisted It’s A Wonderful Life vibe to ‘The Man Who Lost Himself’, interestingly drawn by Mort Leav.

There’s no representation for the more thoughtful crime stories published by EC under Johnny Craig’s editorship, but it’s otherwise difficult to fault what’s included. If you’ve ever wanted to dabble in 1950s crime comics, this is the place to start. 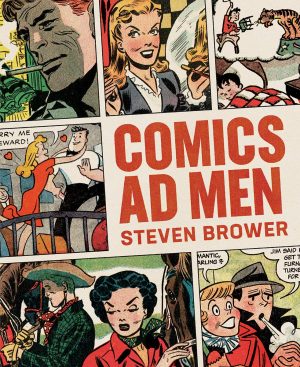