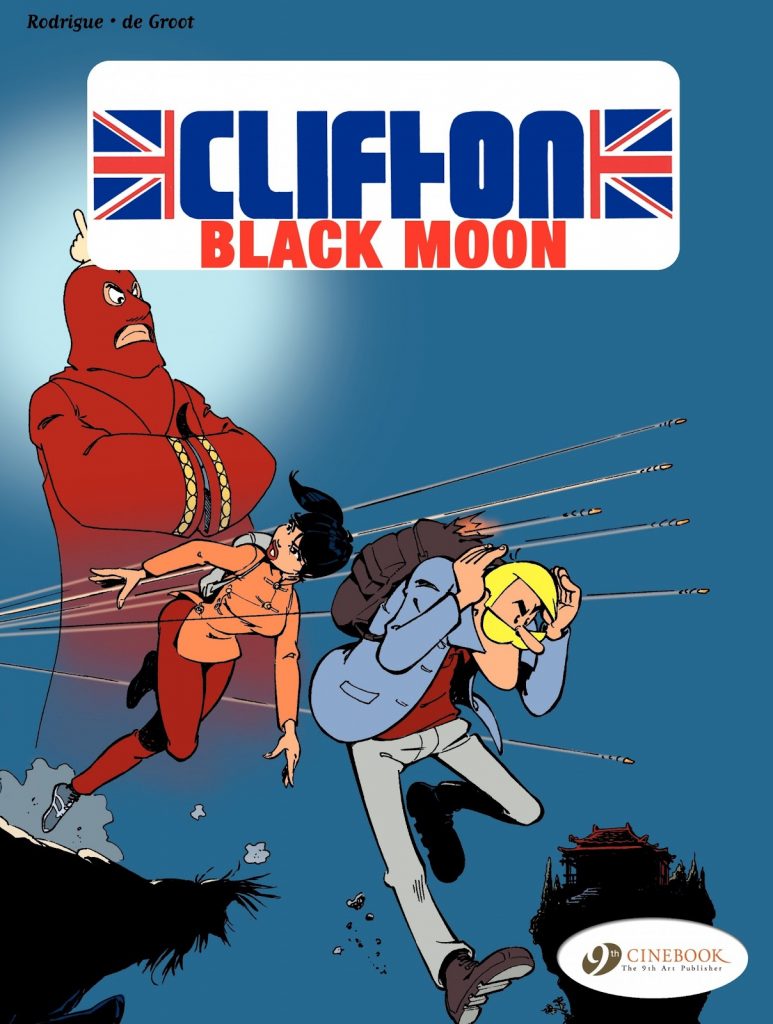 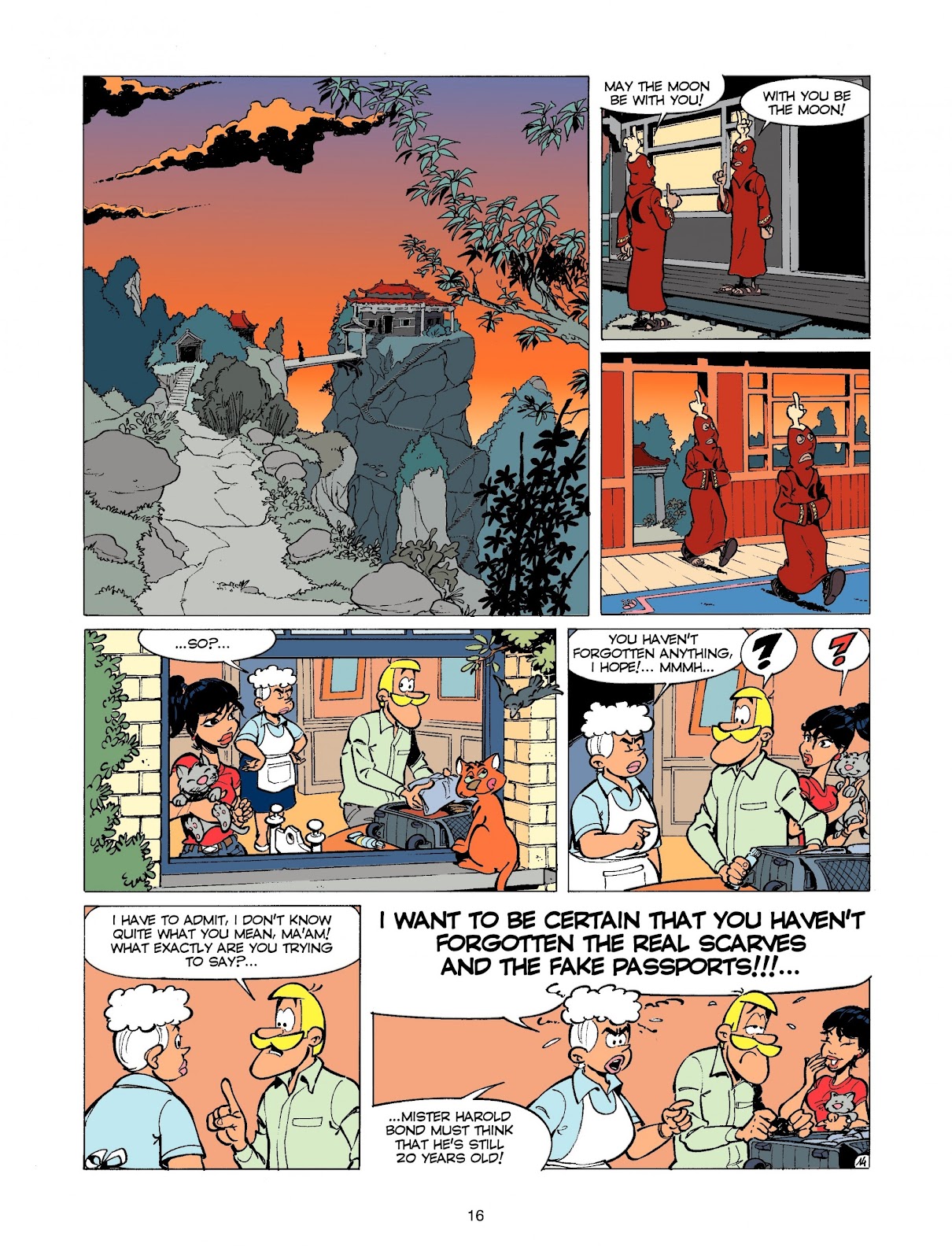 Clifton’s publication has never been continuous. Over the years the Franco-Belgian satire of British habits and personalities has lain dormant for extended periods, and Black Moon is the second result of 2003’s revival. Confusingly, its predecessor Jade follows in Cinebook’s English language publications.

Experienced writer Bob De Groot is back in the saddle, but although he and artist Michel Rodrigue still mine the humorous visual vein, the tone is subtly shifted and the action/adventure components are strongly emphasised. The accent is heavily on blistering adventure and sinister intrigue – albeit with a liberal dosing of political satire tipped in – and begins at the end with the murder of Clifton in a seedy hotel in North Korea.

Photos of his bloody corpse are leaked to the press and soon cause a terrific commotion in the secret Headquarters of MI-5. Veteran warhorse and ultra-capable spymaster Colonel Donald Spruce cannot believe the evidence of his eyes and neither can any of his appalled staff. To Spruce falls the unenviable task of informing Clifton’s fiery, frequently befuddled housekeeper Mrs. Partridge of the tragedy.

Was it only a month ago that Clifton and the ravishing Miss Jade were approached by Spruce to clandestinely follow the Prime Minister’s idiot nephew Hank to North Korea and infiltrate the bizarre and avaricious Black Moon Cult? It had somehow changed an annoying chinless wonder and embarrassing idiot into a blithering nincompoop and danger to the prestige of the nation.

Of course the valiant old soldier accepted the mission, but neither he nor Jade could have known how devious was their masked leader The Great Tralala, how well-established, ambitious and deadly his cult was, nor that they were already a clandestine nuclear power with the entire world in their sights. Still, with nothing to lose and a world to save, Clifton naturally has to do his utmost.

Fast-paced, action packed and sporting set pieces and a body count that would put a James Bond film to shame, Black Moon is a cleverly contrived romp to astound and delight blockbuster addicts and comes with a smart line in sardonic social commentary. 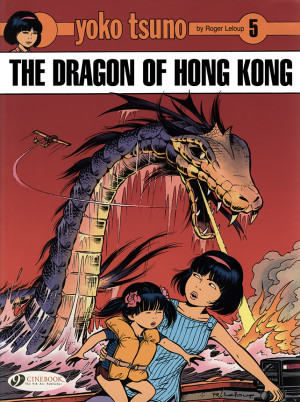