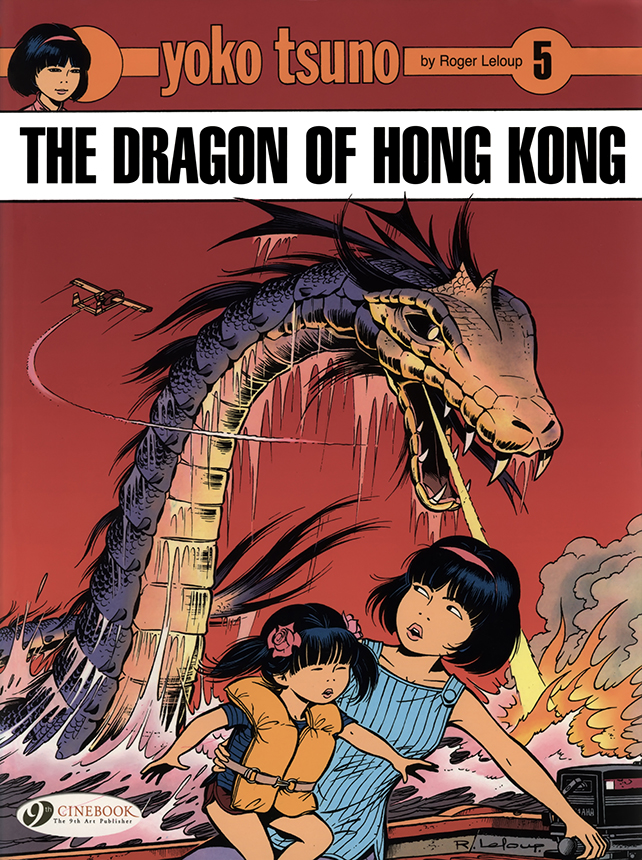 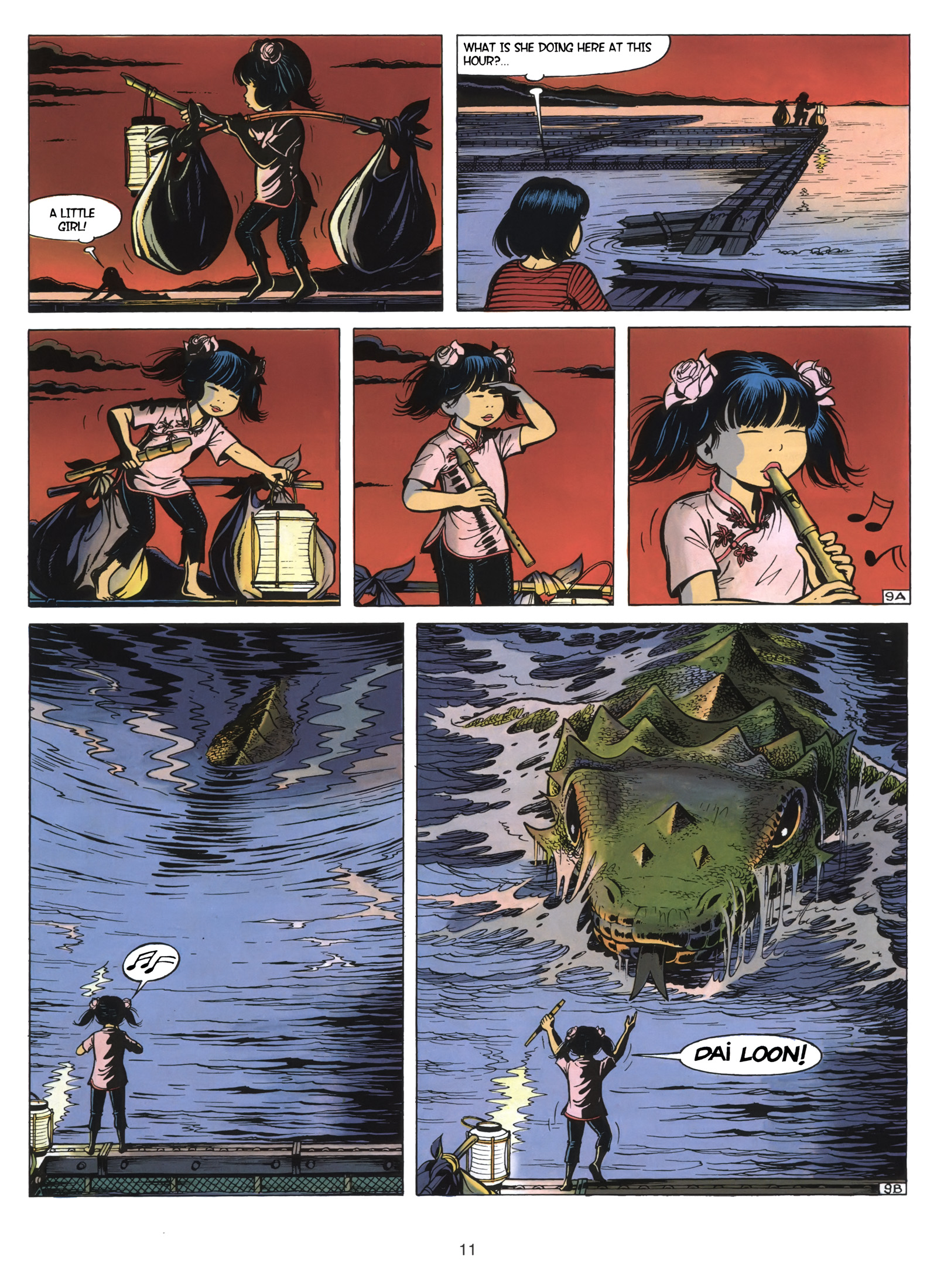 The Dragon of Hong Kong is the fifth album of Roger Leloup’s Yoko Tsuno to be translated by Cinebook, but there’s a big leap forward in the timeline as it’s originally the 16th volume in the series. Yoko is on a boat in Victoria Harbour, one of many waterways surrounding Hong Kong, and in the thick fog the boat strikes an obstacle in the water. The obstacle rises from the sea to reveal itself as a huge amphibian lizard, which attacks the boat before escaping. A lab analysis of a broken claw the creature leaves behind shows it’s no natural phenomenon. It has a unique cellular structure that could only have been created in a lab. But who would have the resources to make a creature like that, and what for?

Roger Leloup presents another of his genre mash-up mysteries in this volume, with a giant Godzilla-like being that has strange ties to a little girl, and a biological experiment that has a bizarre purpose. Yoko’s investigations require the help of her friends Vic and Pol to deliver some new high-tech equipment for her to use in solving the riddle of the monster, and there are some dramatic encounters in the air and under the sea that show off Leloup’s flair for big set pieces.

Every Yoko Tsuno adventure involves science-fiction elements, advanced technology and some detective work in spectacular locations, and Yoko herself is a great action hero for young readers to follow, always decisive, never daunted by seemingly impossible odds and quick-thinking enough to improvise in tricky situations when her friends Pol and Viv are panicking. Yoko’s instincts steer her in an unpredictable direction this time around, and there’s a new dynamic for her adventures in the next book in this series, The Morning of The World. 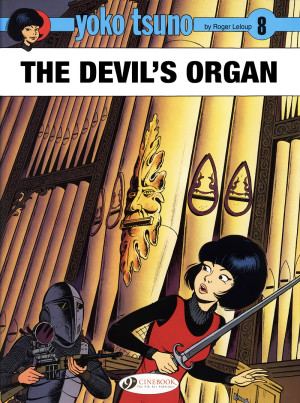