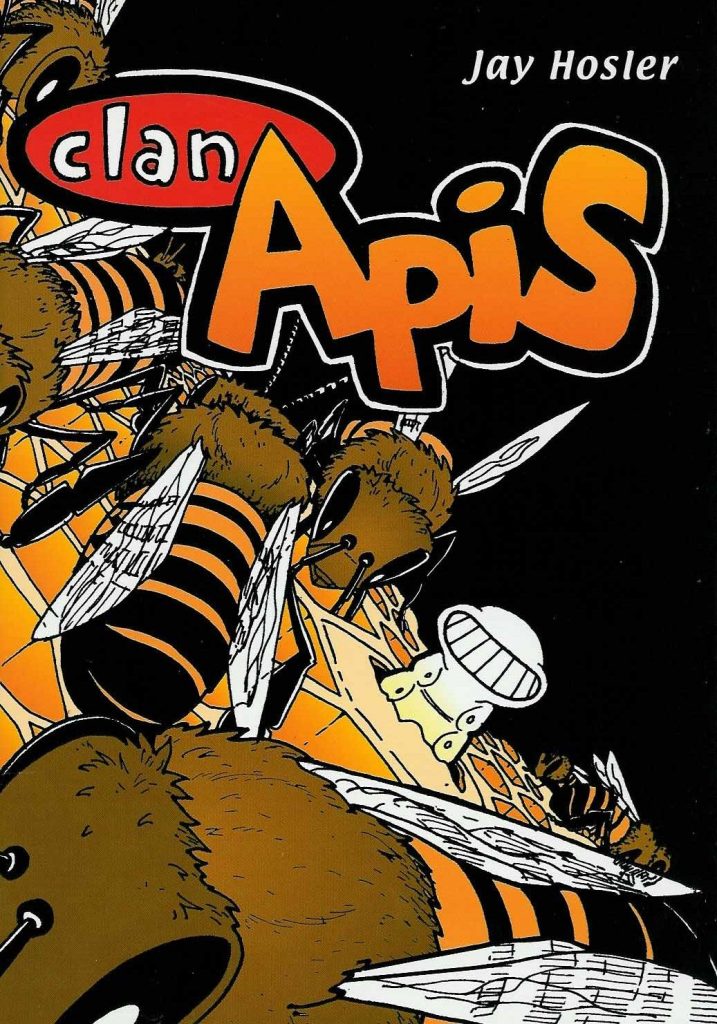 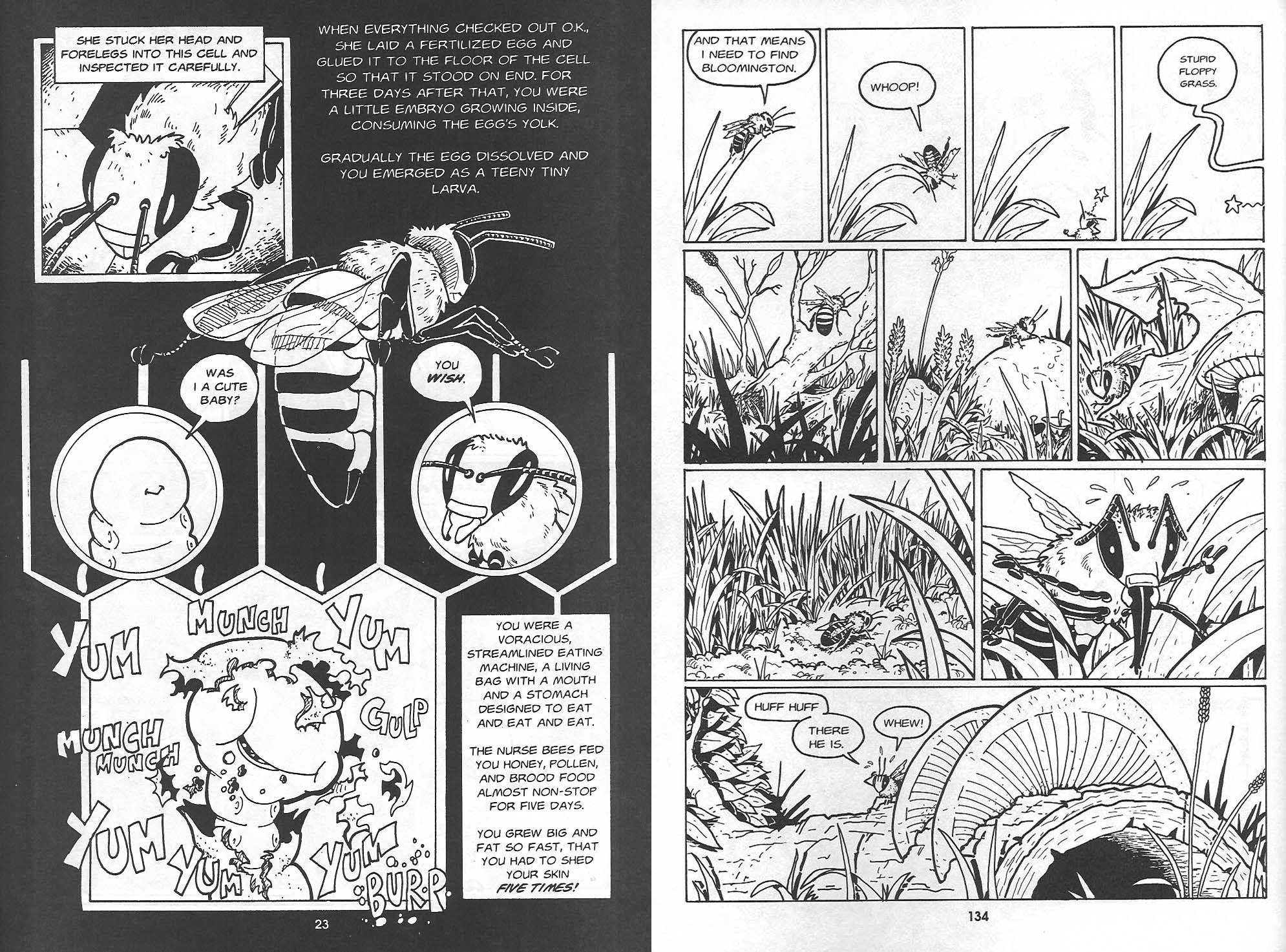 Jay Hosler is a bee biologist with a sideline as a very talented cartoonist, and Clan Apis combines those two disciplines to present the life of worker bee Nyuki, along the way explaining the life, purpose and environment of a bee as part of a group.

It’s quite the skill to pull off a dense educational comic while maintaining the audience’s attention, never mind the added difficulty of ensuring all ages can take everything in. Dealing with bees, unless Hosler opted for all-out cartooning, means a distinctive shape, but not much in the way of emotional expression, so it’s quite the trick to arrange a sympathetic character for Nyuki. It’s achieved by making Nyuki a jokester who loves a pun, and giving her a sister Dvorah, introduced shortly after Nyuki is born, and someone who at first explains things to her, and afterwards becomes a companion she can talk to.

Hosler sweetens the education with a succession of puns from Nyuki. Perhaps they’ll have greater appeal to a younger audience. The cartooning is precise, and very good, but everything over the early chapters is accompanying the starting life cycle of a bee, the location limiting, and it’s only when Nyuki emerges out into the world that Clan Apis flourishes.

While still telling what can happen to a bee, there’s a greater sense of story rather than a succession of facts. Despite the formidable weapon of their sting, bees do have predators, and Nyuki survives a preying mantis only to run into a spider before meeting other insects and Hosler also explains their purpose. We learn how honey is created, about the different types of bee in a hive, and the threats a hive experiences, while moving Nyuki outside the hive allows for greater artistic variety. Hosler brings the same eye for detail to that as he has to Nyuki’s complicated physical form, the scaled down wonder of grass and flowers attractively drawn.

Nyuki’s isn’t the only story, as Hosler ends with an autobiographical strip about being stung by a bee, and what can be done about it. For starters, always brush the sting away instead of succumbing to the natural reaction and pulling it out, which will only inject more venom.

No matter how well produced Clan Apis is, the starting point for any reader has to be a significant interest in bees, and young or old, that’s a severely limiting factor. Share that fascination with Hosler, though, and he provides a near inexhaustible source of information. 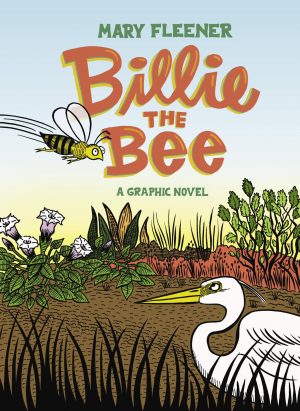 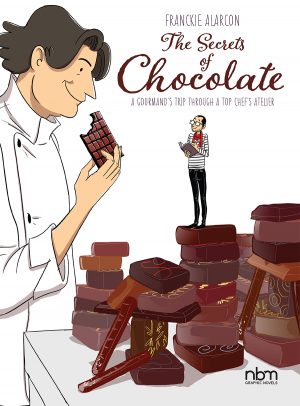