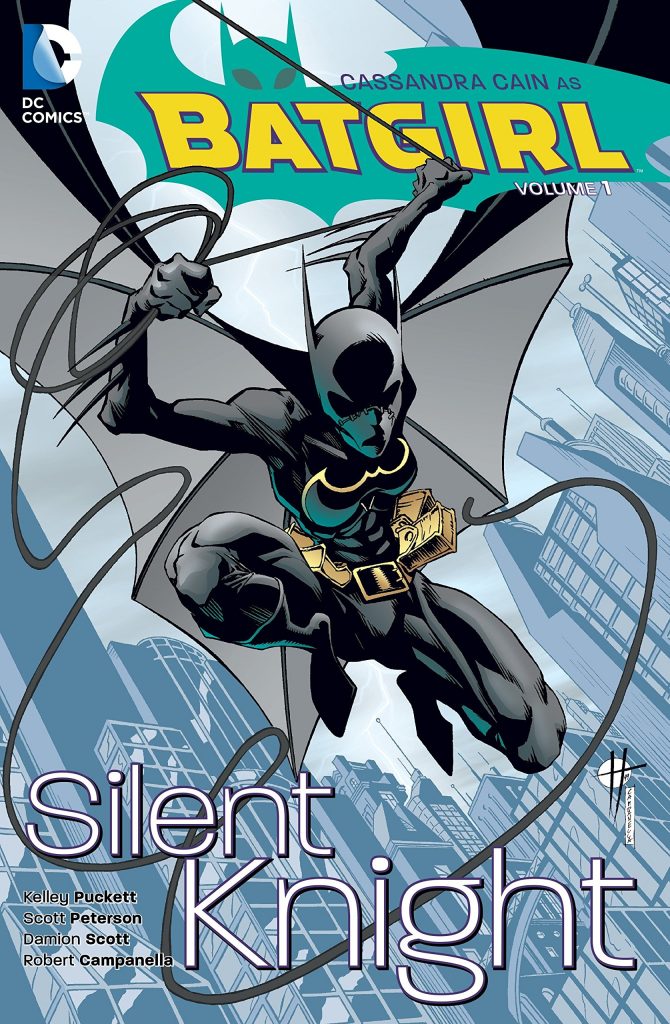 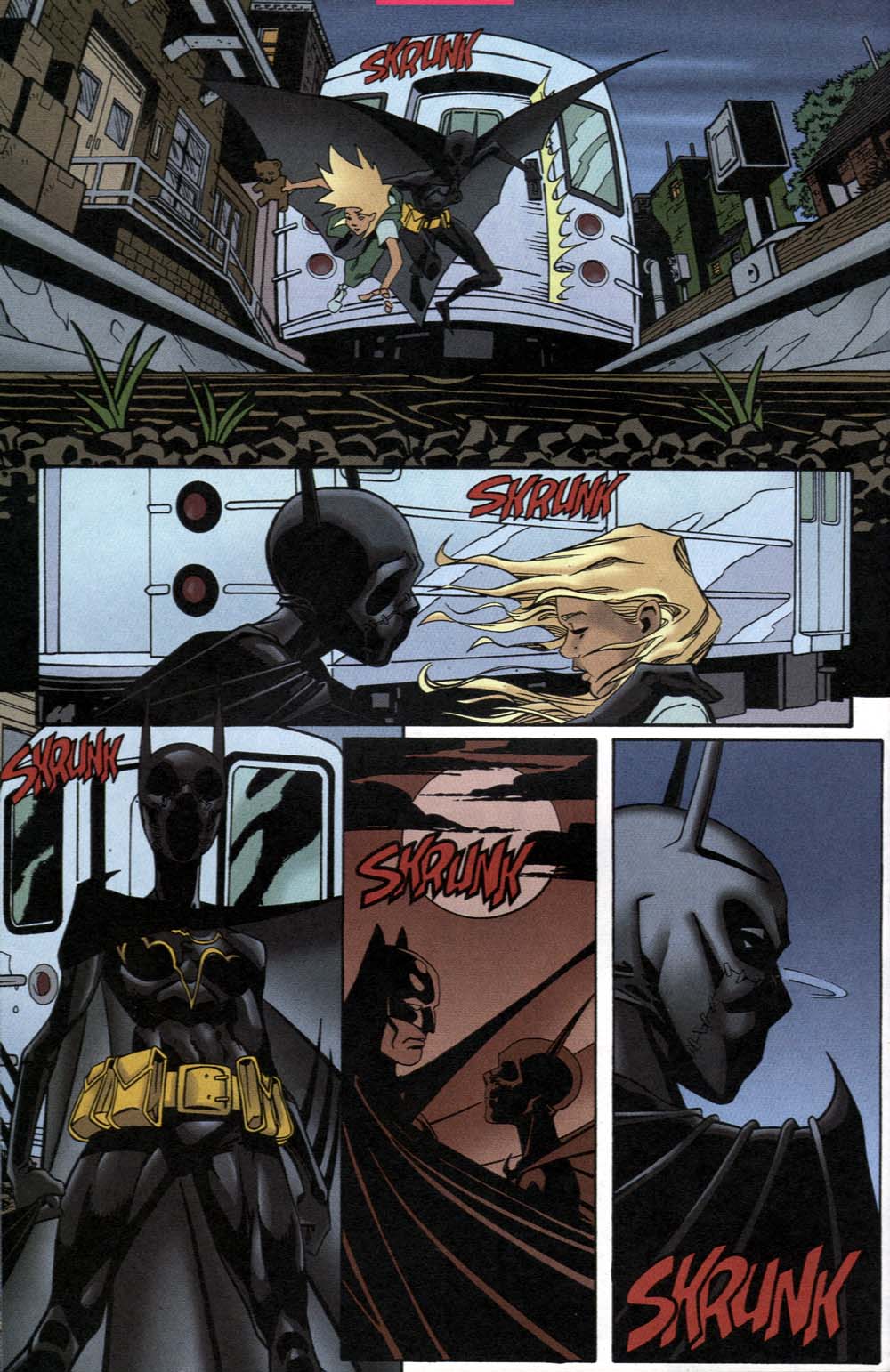 Silent Knight combines and reissues the first two Batgirl graphic novels starring Cassandra Cain as the title character. However, this new edition is a complete chronological reprinting of the series, so while representing Silent Running and most of A Knight Alone, it features additional stories.

Cassandra Cain is an enigmatic problem. Raised in utter isolation as an experiment by martial arts super-assassin David Cain, she cannot communicate. Part of the process of creating her was depriving and overriding her language centres in an effort to make combat her only communication tool. An apparent runaway, she was briefly adopted by the Batman as another weapon in his never-ending battle, before the more humane Oracle, Barbara Gordon, once Batgirl herself, becomes her guardian and teacher.

Batgirl is trying to find her way, bereft even of the ability to learn, whilst revelling in the role of defender of the helpless, but her development as a human being threatens to diminish her capacity as a weapon, and the mystery of her past would indicate that she is possibly a two-edged sword in Batman’s arsenal.

In a bold experiment, initiating writers Scott Peterson and Kelly Puckett eschew the standard format of individually titled stories to craft a continuous string of high action, deeply moving episodes. They have the neophyte street warrior battle the dregs of Gotham City while attempting to adapt to a life where not every person is her enemy. Fast, furious, frenetic, visually expressive incidents illustrated by Damion Scott are interspersed with flashbacks to her lethal and cruel formative years with Cain pitting her against assassins and worse, while keeping a stunning secret of her natal origins all for himself.

All too soon, Cassandra’s first failure leaves her emotionally wounded and susceptible to metahuman attack, even as Batman discovers his new operative may have blood on her own hands. Complicating the crisis, a telepath Cassandra rescues boosts her ability to speak, but inadvertently destroys her gift to read body language leaving her helpless against ordinarily easy opposition.

As Batman hunts and confronts Cain to clear Batgirl’s reputation, the embattled, dauntless wild child continues to risk her life in Gotham: going rogue and defying the Dark Knight to patrol the streets until she is targeted by Lady Shiva Woosan.

There is a resolution of sorts to the story running through Cassandra’s early career provided by Chuck Dixon and Dale Eaglesham as part of the Officer Down crossover, surprisingly not included in A Knight Alone. After that there’s an interlude in India introducing the uniquely talented Aruna, by Peterson and Mike Deodato. Cassandra explosively confronts millennia-old prejudice and ingrained racism whilst hunting for an abducted Bollywood child star exposed as a member of the “untouchables” caste. The shocking tragedy is supplemented by an origin for the shapeshifter, courtesy of Peterson and Pablo Raimondi.

Peterson and Puckett provide ridiculously paced action while constantly keeping Cassandra’s emotional state at the forefront. It’s captivating, tense and terse storytelling that hasn’t dated, and continues in To the Death. 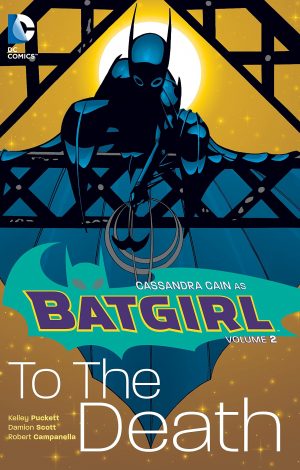