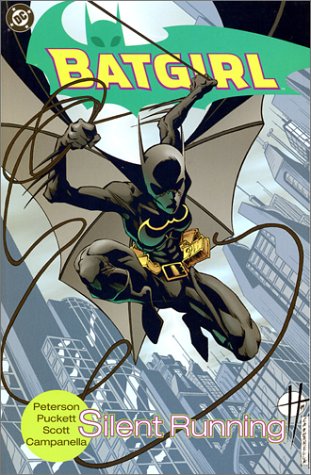 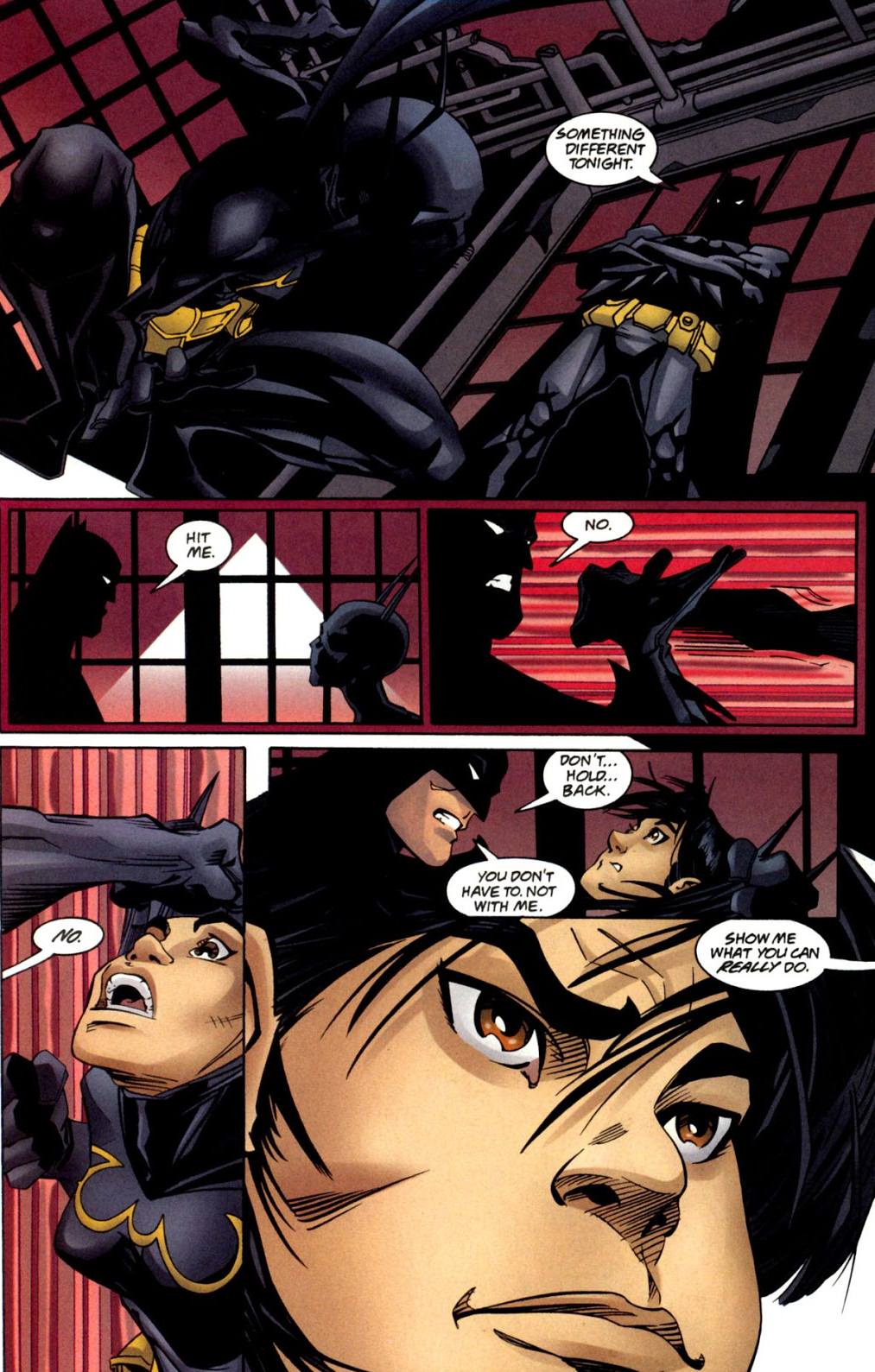 After Gotham City was devastated in an earthquake (Batman: Cataclysm) it was abandoned by the US government in a spookily prescient foretaste of what would happen to New Orleans after Hurricane Katrina hit in August 2005 (see Batman: No Man’s Land 1-3). In the rubble, a number of heroes struggled to protect the innocent. One of these was a brand new incarnation of Batgirl.

As the crisis ended and a semblance of normality returned to the battered metropolis, the new heroine was awarded her own series and a mentor in the form of Babara Gordon, the wheelchair-bound crime-fighter called Oracle, who was also the first Batgirl.

The new Batgirl is an enigmatic problem. Raised as an experiment by martial arts super-assassin David Cain, she cannot communicate since her language centres have been over-ridden to ensure combat is her only communication tool. An apparent runaway, she has been adopted by Batman as a weapon in his never-ending battle, but the more humane Oracle is her guardian and teacher.

Writing collaborators Scott Peterson and Kelley Puckett plot together, with Puckett providing the dialogue, getting off easily for the silent Cassandra Cain, while Damion Scott’s close-up cartooning defines her world. In this first volume the new Batgirl tries to find her way, bereft even of the ability to learn, whilst revelling in the role of defender of the helpless. However, her development as a human being threatens to diminish her capacity as a weapon, and the mystery of her past would indicate that she is possibly a two-edged sword in Batman’s arsenal. He takes some convincing, but ultimately sanctions her as a protector for Gotham with the strict proviso she avoids costumed villains.

Spellbinding, overwhelmingly fast-paced and with very little dialogue, these tales are a breakneck, supercharged thrill-ride that concentrates on non-stop action yet still manage to be heavily plot-based with genuine empathy and emotional impact. The creative team continue with A Knight Alone, or head for the bulkier reissue combing this content with that as Silent Knight. 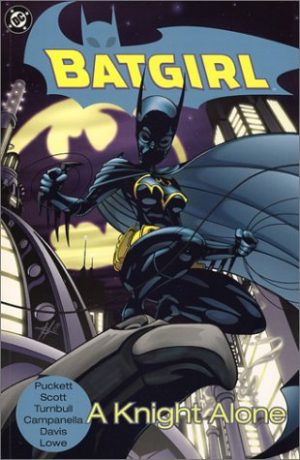 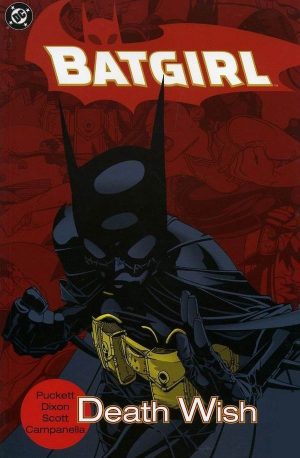 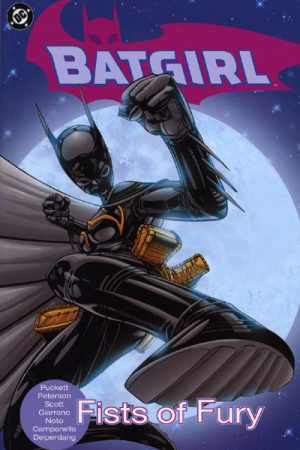 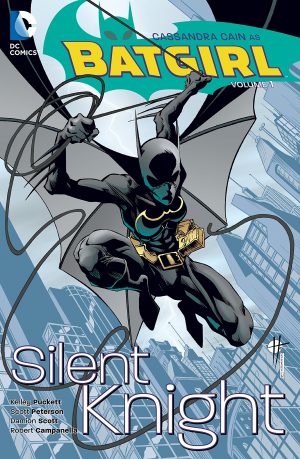