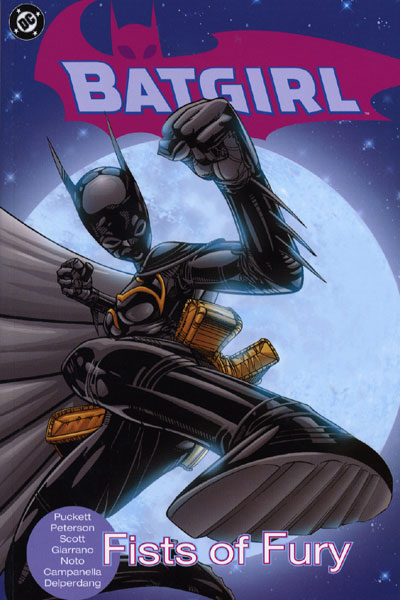 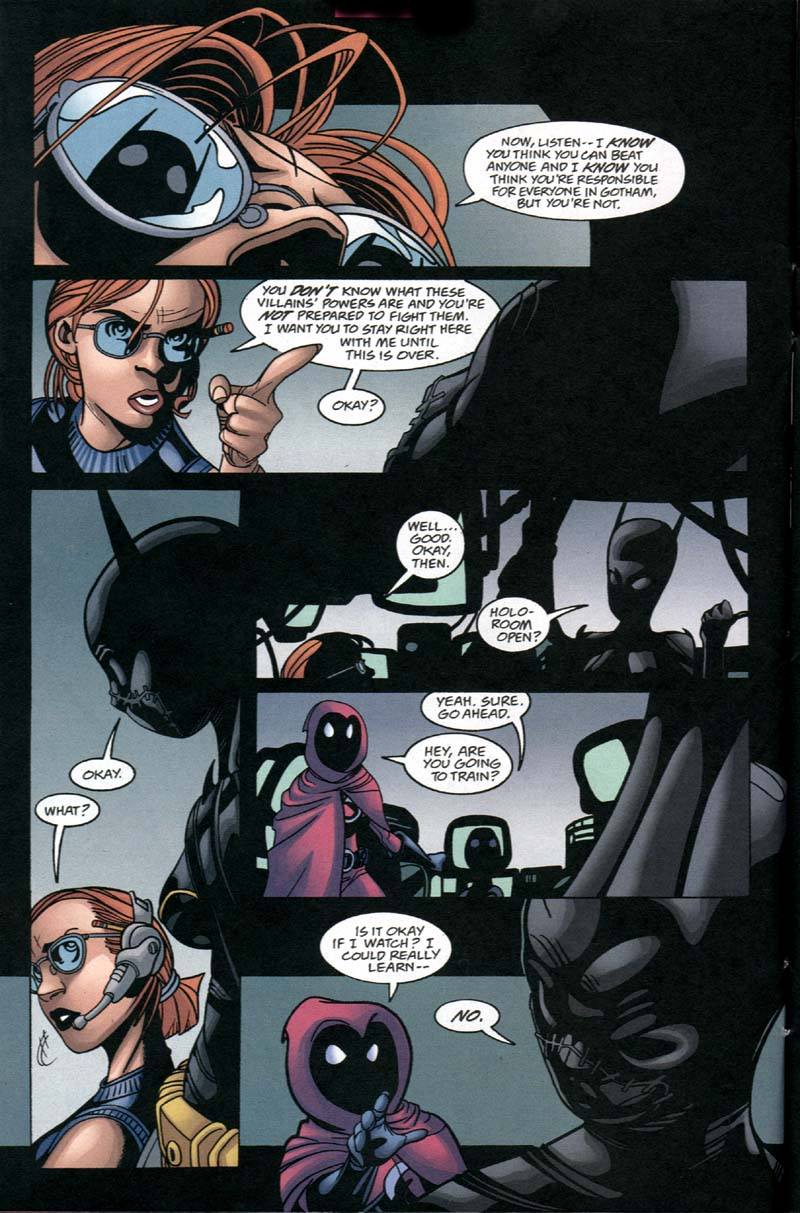 Here’s another chronologically complex, but swift-moving, sure-footed combat classic featuring Cassandra Cain, the third and by far most competent and compelling Batgirl.

Kelley Puckett and Scott Peterson’s now separate scripts are always lightning paced, sparsely dialogued and both have perfect ears for the great one-liner. The art from Damion Scott (sample art), Vince Giarrano, and Phil Noto is light and brisk with a delightful flavour of anime – if not quite manga – about it. Three of the six untitled stories (a series trademark) run the range from the drama of a mad scientist’s murder ray, a boy’s desperate plea to stop his dad becoming a killer and a purely manic tie-in to the Last Laugh crossover event featuring a startling battle with intangible villain Shadow Thief.

The remaining three adventures deal with the fallout of Batgirl’s defeat of Lady Shiva, set during the time of Batman: Bruce Wayne Murderer? They combine for a fast-paced, captivating treatise on girl friends a la Thelma and Louise (or perhaps Buffy and Faith) as Robin-in-training Spoiler briefly becomes Batgirl’s best buddy to train, talk trash about dads and generally take care of Gotham in the Big Man’s absence.

Spellbinding, overwhelmingly rapid-paced and brilliantly executed, these tales are a breakneck, supercharged thrill-ride that concentrates on non-stop action yet still manages to be heavily plot-based with genuine empathy and emotional impact. A perfect book to remind you just why and how comics are so great.

When DC later issued bulkier collections of this Batgirl run, the stories were split between To the Death and Point Blank. 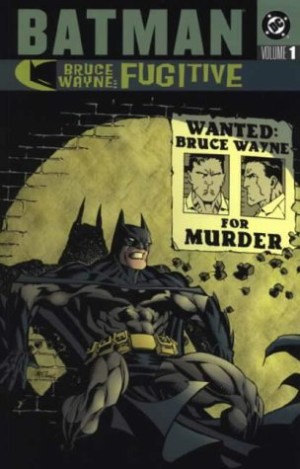 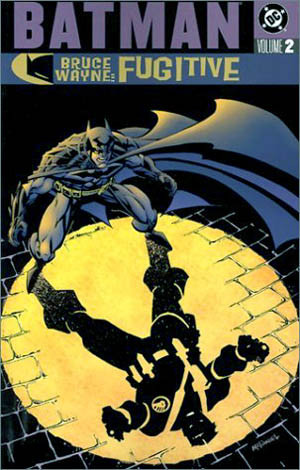 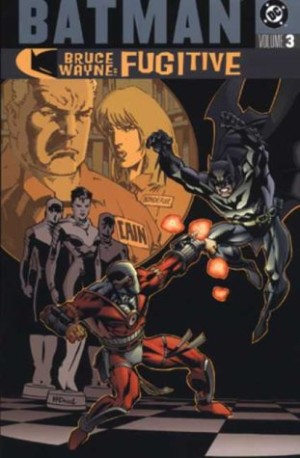