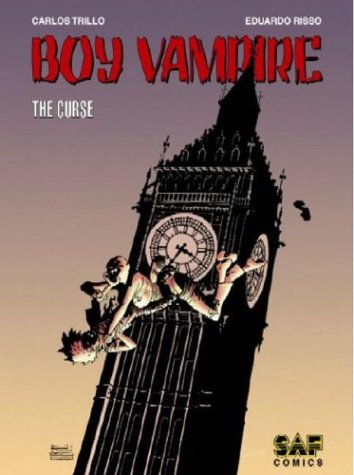 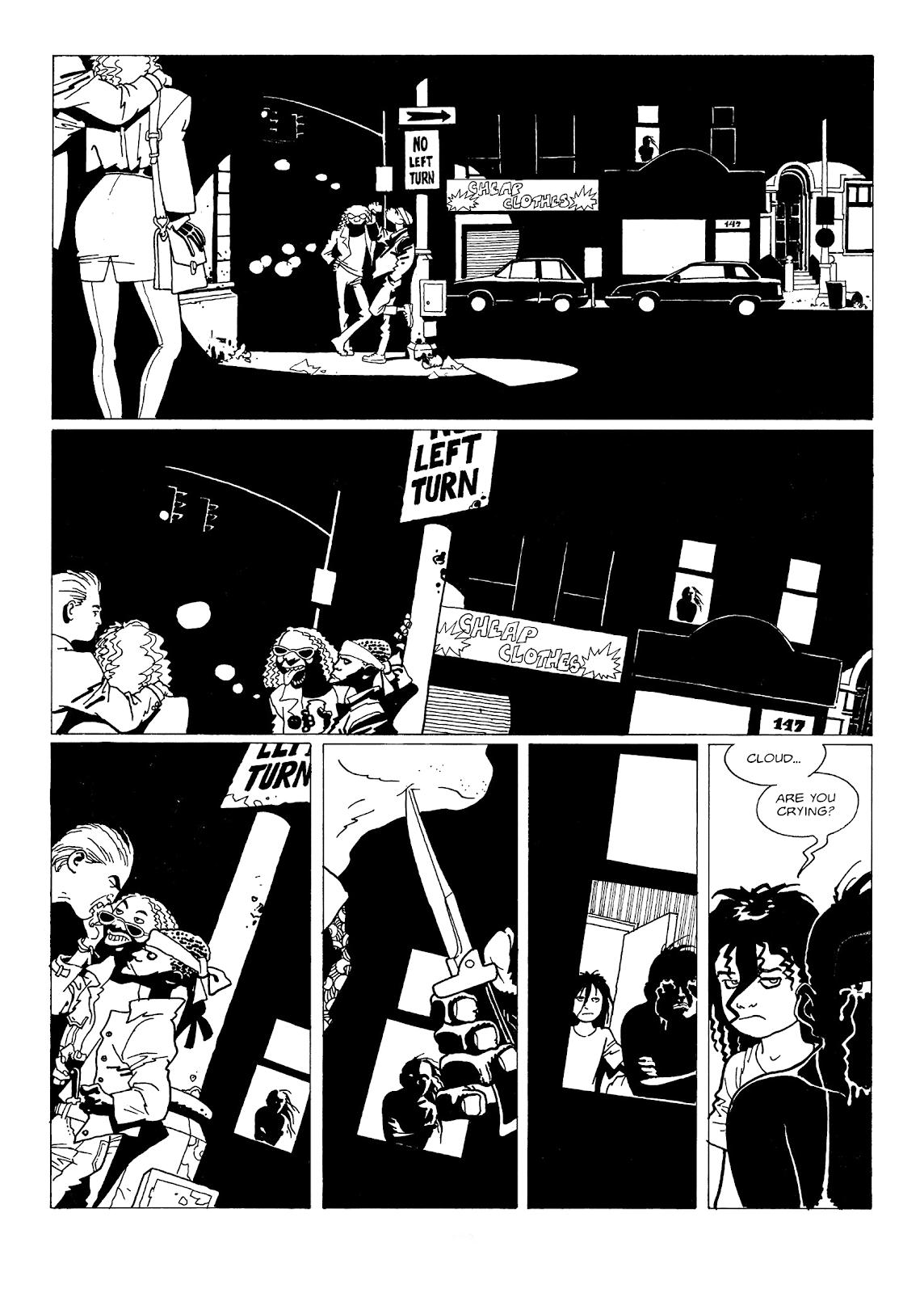 In The Resurrection Carlos Trillo and Eduardo Risso revived a centuries old vampire dating back to ancient Egyptian times. Once the son of a pharaoh, he’s now stuck at ten years old, all his subsequent experiences not largely progressing his personality. He wasn’t the only person to be blessed, or cursed, with immortality, and one of his father’s concubines, a woman he already disliked, survives in the late 20th century, now a prostitute calling herself Amy determined to see him dead. Our boy vampire can survive in sunlight and avoid drinking blood, but requires vast amounts of food to sustain him, and now has allies looking out for him.

Plenty of raunch characterises Risso’s art. Amy is ageless with the looks and body of a porn star, revelling in her sexuality and the power it gives her over men, while New York is again portrayed as a city of perpetual sexual activity. This time the sordid undertone is even more explicit, as is the violence. As there’s barely a woman not exploited in some way, Trillo might have been ahead of the times in the late 1990s were he and Risso not equally exploitative in their portrayal, and there’s sometimes an unpleasantly gratuitous nature to their showing women being hurt. While much of the violence against women is either perpetrated by Amy or features her as victim, her evil nature doesn’t excuse the exploitation.

The present day plots now have a greater feel of being considered rather than thrown together, with Trillo introducing the idea that immortality can be reversed, although the next stage of investigating that takes place in London, which despite this cover, isn’t reached until The Destruction. As before there are dips back to the boy’s life in earlier centuries, this time the Inquisition period as well as old Egypt. It’s Trillo beginning to explore the story possibilities of an immortal child, but they aren’t always smoothly integrated. The exploitation leaves a sour taste, but this is a more engaging volume than the first.