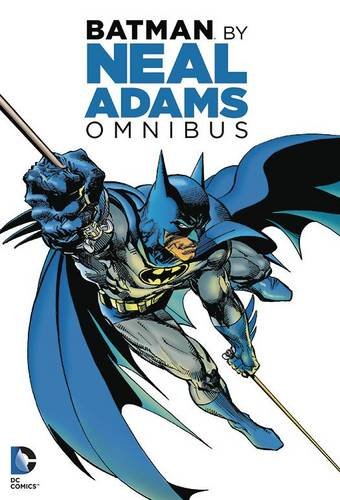 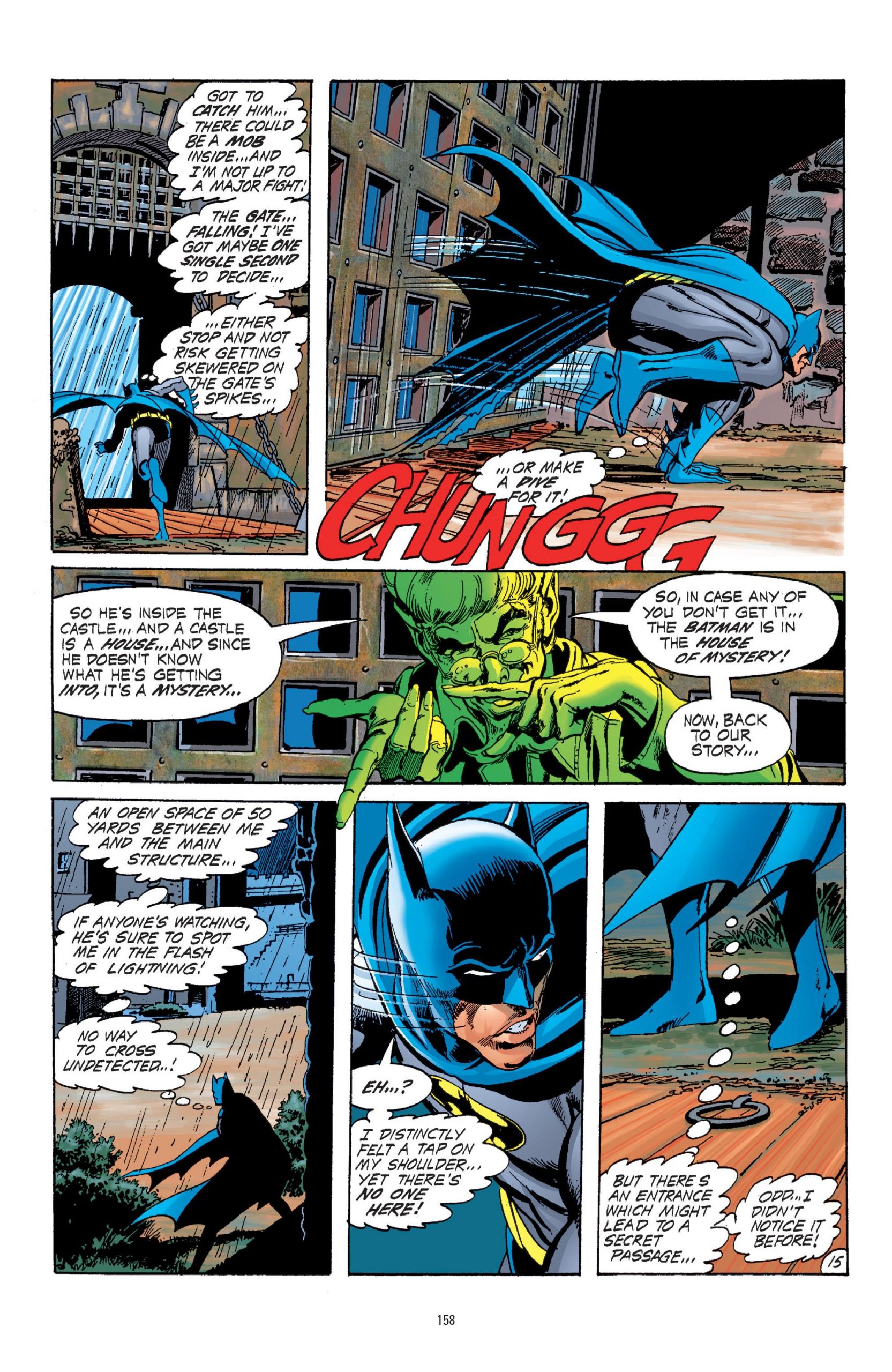 Before this hefty Omnibus DC had collected the entirety of Neal Adams’ work on Batman over three hardcover volumes along with introductions from creators involved. Since the Omnibus they’ve been repackaged as three paperbacks titled Batman by Neal Adams, these lacking the contextualising and anecdotal introductions. What this has what no other printings include is Adams revisiting Batman for Odyssey in 2012. It’s an incoherent mess. Follow the link for the full horror, but the multitude of online reviews don’t lie. It occupies just under a third of this collection, and obviously adding that many pages has an effect on the price as well as dragging down the quality.

Otherwise everything in one place is surely desirable? Again, there’s the polarising issue of the colouring, which Adams changed for the hardcover printings. What in the early 2000s was modern computer colouring is obviously what he feels shows his earlier work at its best, but many prefer the flat colours used on the original stories. For his showcase Ra’s Al Ghul story as originally coloured, pick up Tales of the Demon, but otherwise the choice is either the original comics or Adams’ ‘improved’ version.

Leaving Odyssey aside, though, this is art that’s inspired two generations of subsequent comic artists, the second picking up the tricks the artists of the 1980s incorporated into their layouts and designs. As such, Adams is second only to Kirby in terms of influential superhero artists, and there’s still a joy in seeing his Batman in full choreographed action. His two main collaborators are Bob Haney and Denny O’Neil, neither of whom saw Batman as the infallible robot he became, but as a supreme athlete and detective, and both aspects feed into the way Adams draws him. This is most obviously as a prodigious gymnast and fighter, yet as dynamic as his graphic renditions are, Adams never sacrifices the story for a pin-up, but incorporates the big image into the ongoing narrative.

The stories vary over the collection. Most produced with Haney are team-ups with other DC heroes, and when read one after the other it’s apparent they’re produced to a formula. However, they’re also tightly plotted with a strong emotional core, and the guests smoothly incorporated into Batman’s world. These are frequently far removed from DC’s headliners, and all the more interesting for that.

O’Neil is a more spiritual and looser writer, and his earliest collaborations with Adams show the novice writer feeling his way around. They’re primarily gothic mysteries, but strong on atmosphere, and two of the three more unusual foes have more in common with horror than superheroes. Man-Bat was their creation, but they dredged up Two-Face from 1940s obscurity and he’s been a mainstay villain ever since. The Joker they transformed from a gimmicky trickster into the unpredictable homicidal maniac he’s been since. Ra’s Al Ghul was some achievement also, a mystical villain with near infinite resources and with a global agenda. The only disappointment about his appearances is that they’re part of a continuing story, some of which was drawn by other artists, and the absence of those chapters means a jerky and disjointed read. Some of O’Neil’s dialogue hasn’t aged well either, but look past that to the narrative strengths.

On balance, due to the unwelcome presence of Odyssey, if you want the Adams Batman in hardcover, you’d be better off searching out the three volumes of Batman Illustrated by Neal Adams. Plus, they’ll be cheaper. 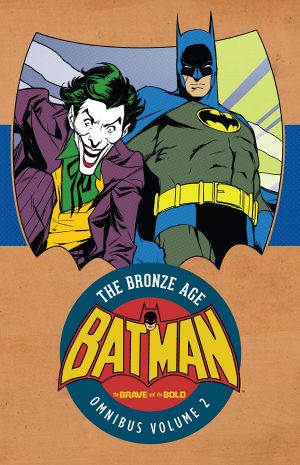