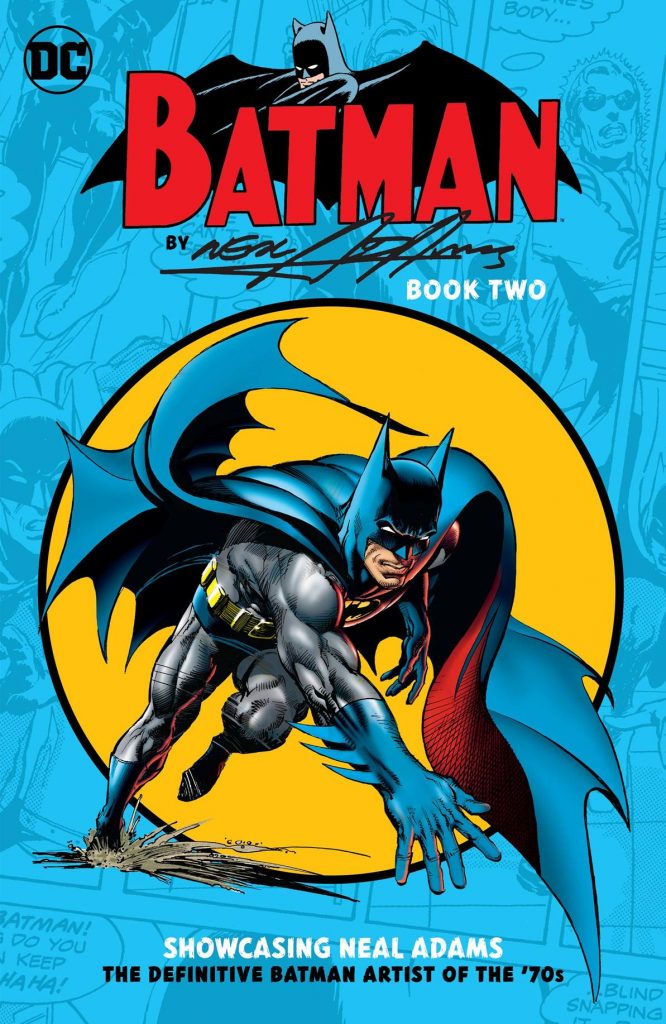 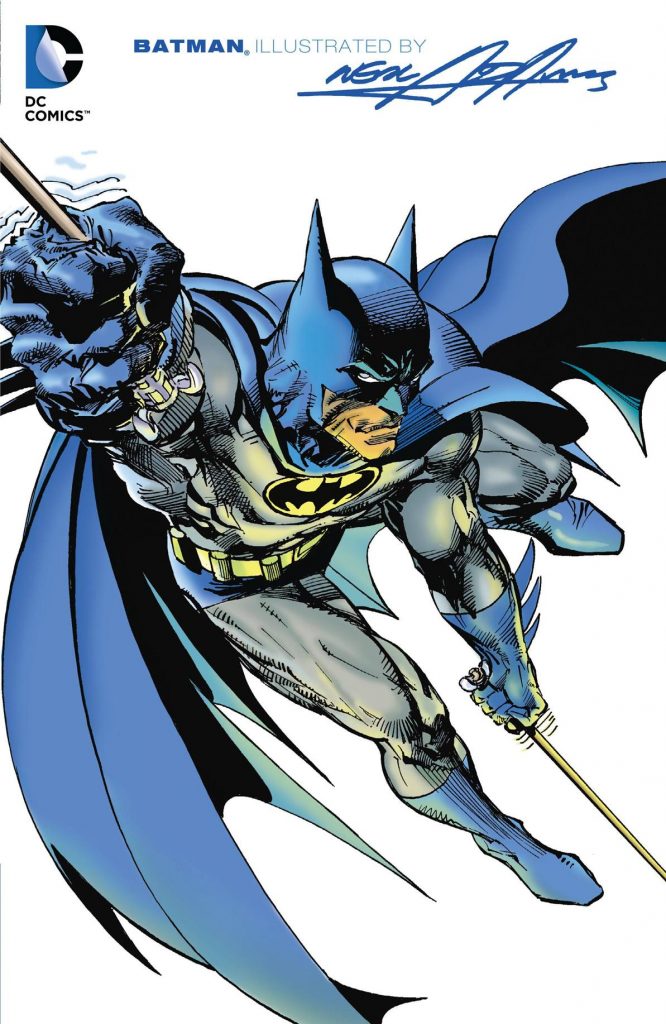 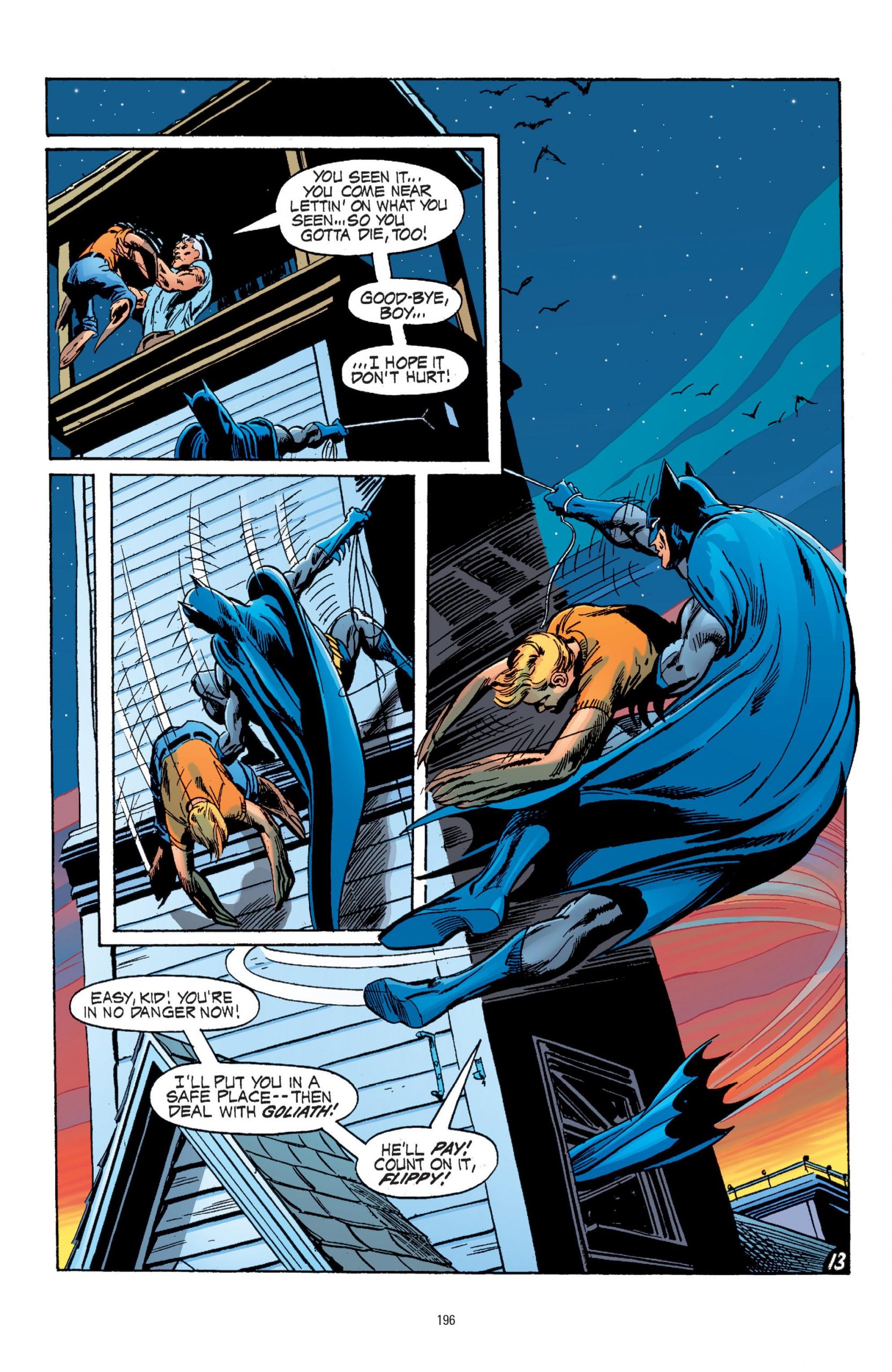 Neal Adams was the artist who dragged Batman away from the figure of ridicule embedded in the public consciousness after the 1960s Batman TV show. The first collection of his work featured some stunning art, but it’s not the Batman team-ups for which he’s remembered. Neither is it the case for this selection, in which Adams draws solo Batman that certainly modernise the character, but almost all within the context of gothic horror mysteries.

The opening story, though, is one of two final team-ups, as Adams both writes and draws a conclusion to the Deadman stories he’d worked on while also introducing the League of Assassins, who would trouble Batman later. Adams’ first solo Batman is ‘The Secret of the Waiting Graves’, written by Denny O’Neil. It’s not one of their best remembered collaborations, but that’s because it’s been dwarfed by what followed. At the time it was a revelation, a complete sea change for Batman, showcasing Adams at his best, largely set at night with plenty of wolves cementing a gothic mood. It still reads well.

Adams presents a sleek and dynamic Batman, often almost running, leaping or swinging from the page, and the action is predominantly at night, restoring his original 1930s mystique. Adams may have respected that, but his Batman also operated in a resolutely modern world, employing the technology available. Out went the bulky finned Batmobile, to be replaced by a smooth and more anonymous sports model, and the viewpoints Adams uses are infinitely varied compared with the comics of the day. It’s not as obvious now because the visual innovations Adams introduced have been so thoroughly absorbed by the Batman artists who followed, with the sample page a fine example of cinematic movement. Purists might not like the updated computer colouring, but all these years on it’s not the shock it was when originally presented.

Although a scientific creation, little else separates the introduction of Man-Bat and his two subsequent appearances from supernatural tragedy, with a near-end revelation now barely credible. There’s a strange echo of World War I flying ace Hans von Hammer haunting a biographical movie while two haunted house stories follow. One is deceptive, actually having more to do with the direction Denny O’Neil and Adams would take Batman in Book Three, and while everything here is interesting and superbly drawn, it’s that collection that presents the material for which Adams is remembered.

These stories were previously available in hardback as the second Batman Illustrated by Neal Adams, and that’s the better package if you can find it. The long introduction by Adams and another by his inker of choice Dick Giordano are missing from this edition. 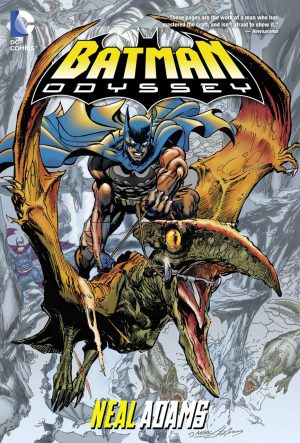