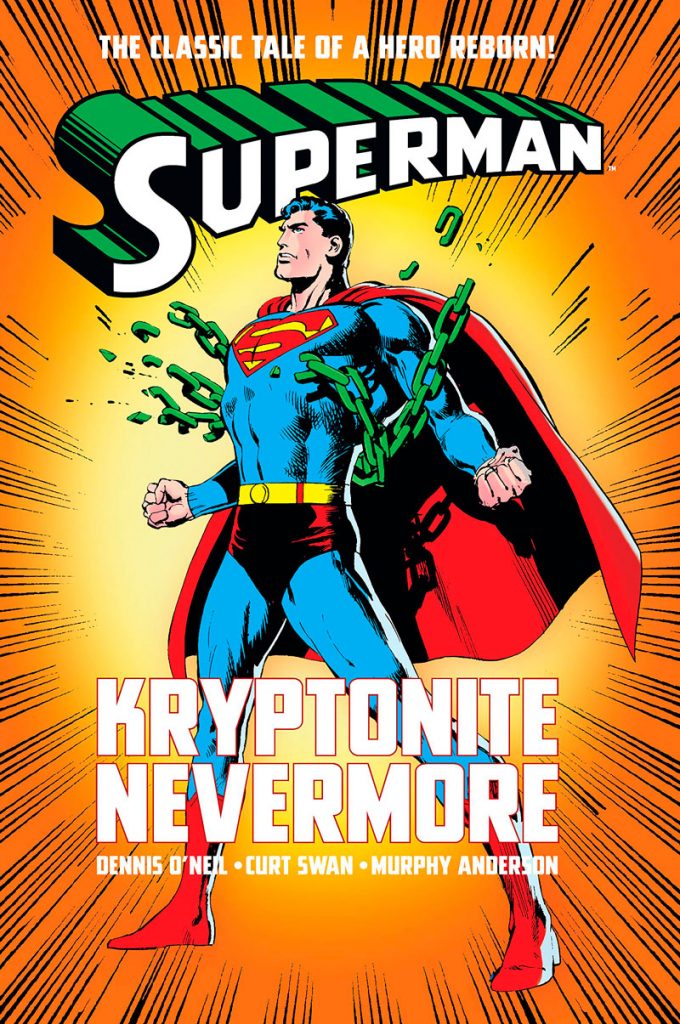 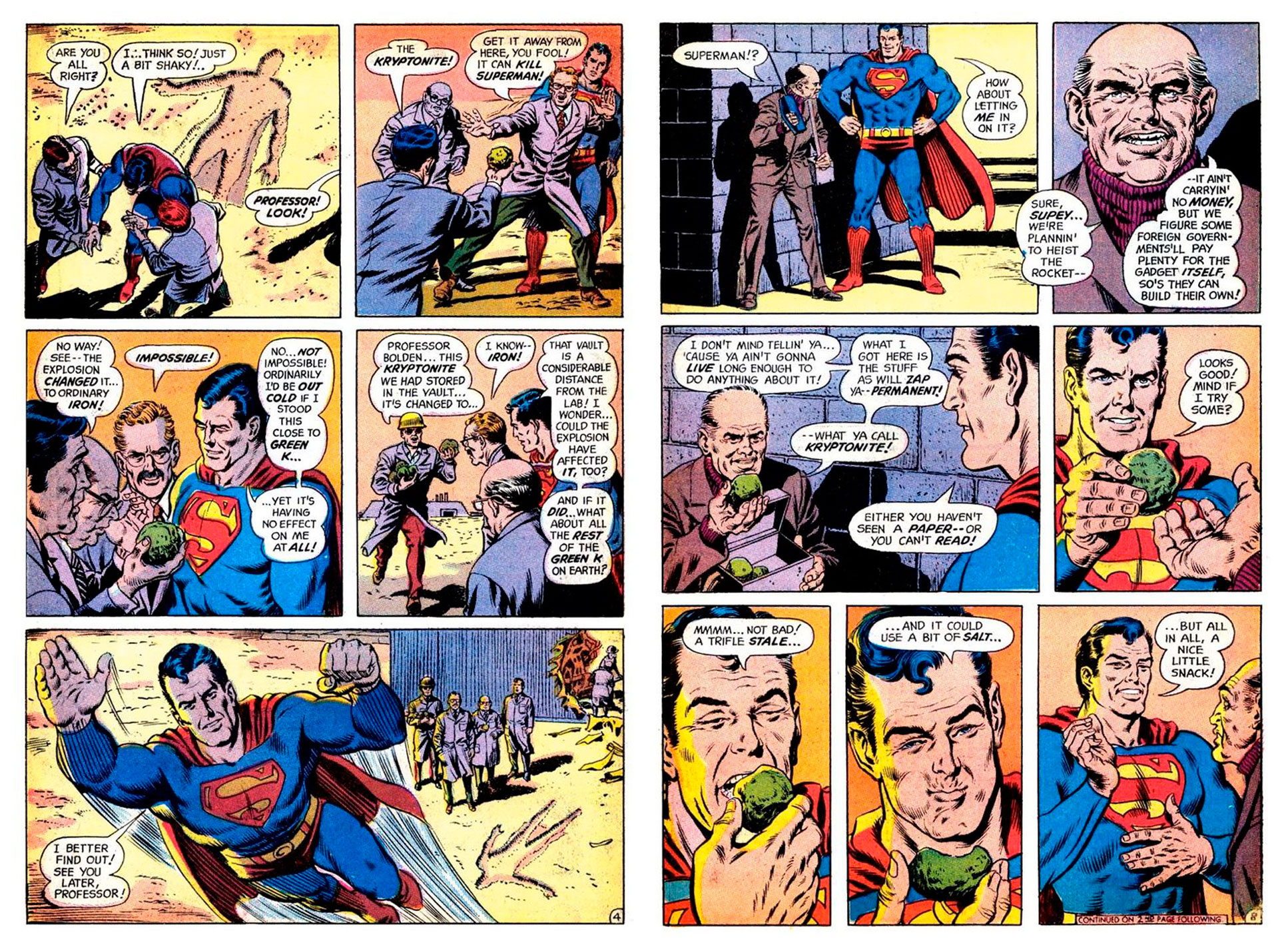 There is an argument to be made that in his first few years as staff writer, Denny O’Neil influenced the direction of DC Comics in the 1970s as notably as Alan Moore or Frank Miller did in the late 1980s. He radically reshaped several key characters: Wonder Woman, Green Arrow, Green Lantern, and most importantly of all, Batman and Superman. Kryptonite Nevermore reprints a run as momentous as the cover by Neal Adams that kicked the saga off in 1971. The title uses the one fact absolutely everyone knows about Superman: he’s the most powerful being in the galaxy, God-like except for one weakness. The substance known as kryptonite, rocky remnants of his destroyed home planet, negate his super-powers. He is rendered completely helpless by exposure to even the smallest fragment. A big enough piece could kill him. And in the DC universe, kryptonite is no harder to catch than the common cold. Every villain seems to have a chunk of it in their back pocket, leading to decades of tediously predictable stories. So what would happen if there wasn’t any?

In the first four pages a scientific experiment gone awry turns all the kryptonite on Earth to iron. With nothing to restrain him or threaten his life, Superman is now completely invincible. Or is he? A mysterious inhuman doppleganger begins to follow him around, sudden bouts of weakness begin to plague him at random, draining his powers, forcing him to rely on his wits and eventually to seek help from guest star, Chinese mystic Mr I-Ching, wandering in from Wonder Woman (which O’Neil was also writing at the time) along with Diana Prince herself. Meanwhile The Daily Planet comes under new management. Clark Kent is kicked upstairs to become a tv reporter, but his brash new boss Morgan Edge is secretly working for Intergang, a shadowy criminal outfit with connections to Apokolips.

Superman’s new style was also apparent in penciller Curt Swan’s more contemporary layouts and added dynamic posing, prettied up with inks from Murphy Anderson and Dick Giordano. The simplistic plotting and dialogue is very much of its time, but the incident-packed episodes move along at lightning speed compared to today’s superhero comics and there are some great ideas among the corny set pieces. Apart from kryptonite eventually returning to the DC universe some years later, most of the changes made in this book stayed. Kryptonite Nevermore is possibly most interesting for how the modernising ideas of O’Neil struggle with the formulaic structure of 1970s superhero comics, but it’s an entertaining read. It’s bookended with an introduction by former DC president and publisher Paul Levitz that explains some of the context for this run, and an afterword by Denny (now a grown-up Dennis) O’Neil that reveals a bit more about the circumstances in which he wrote it. 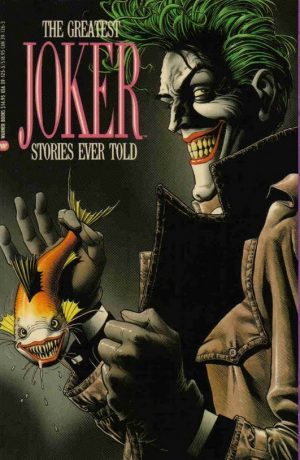 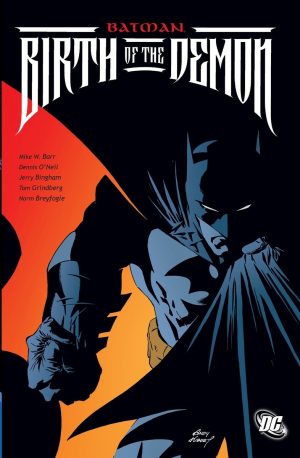