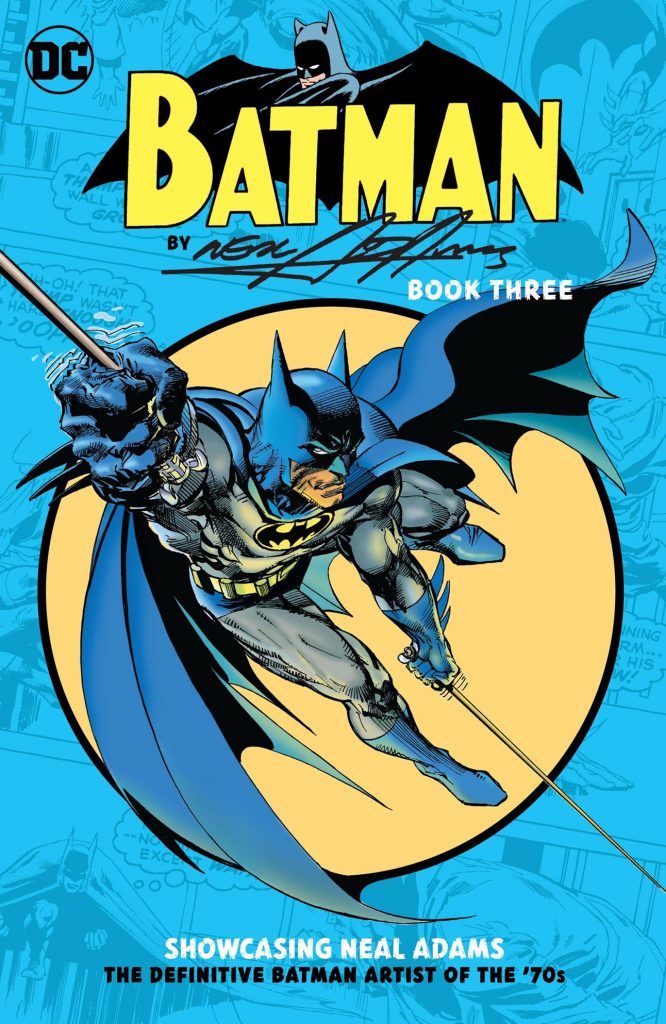 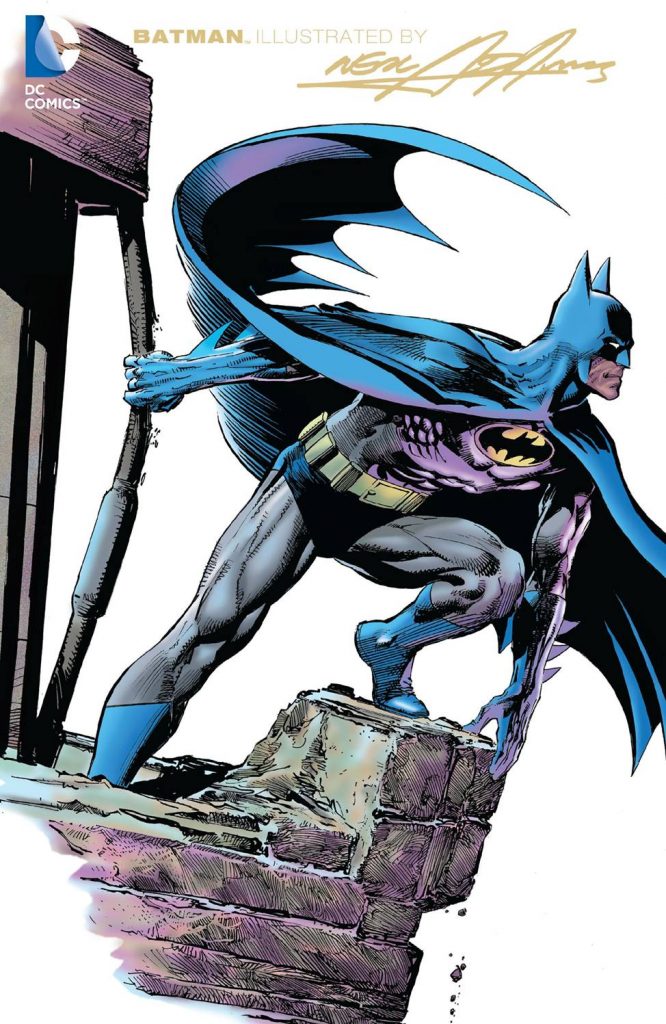 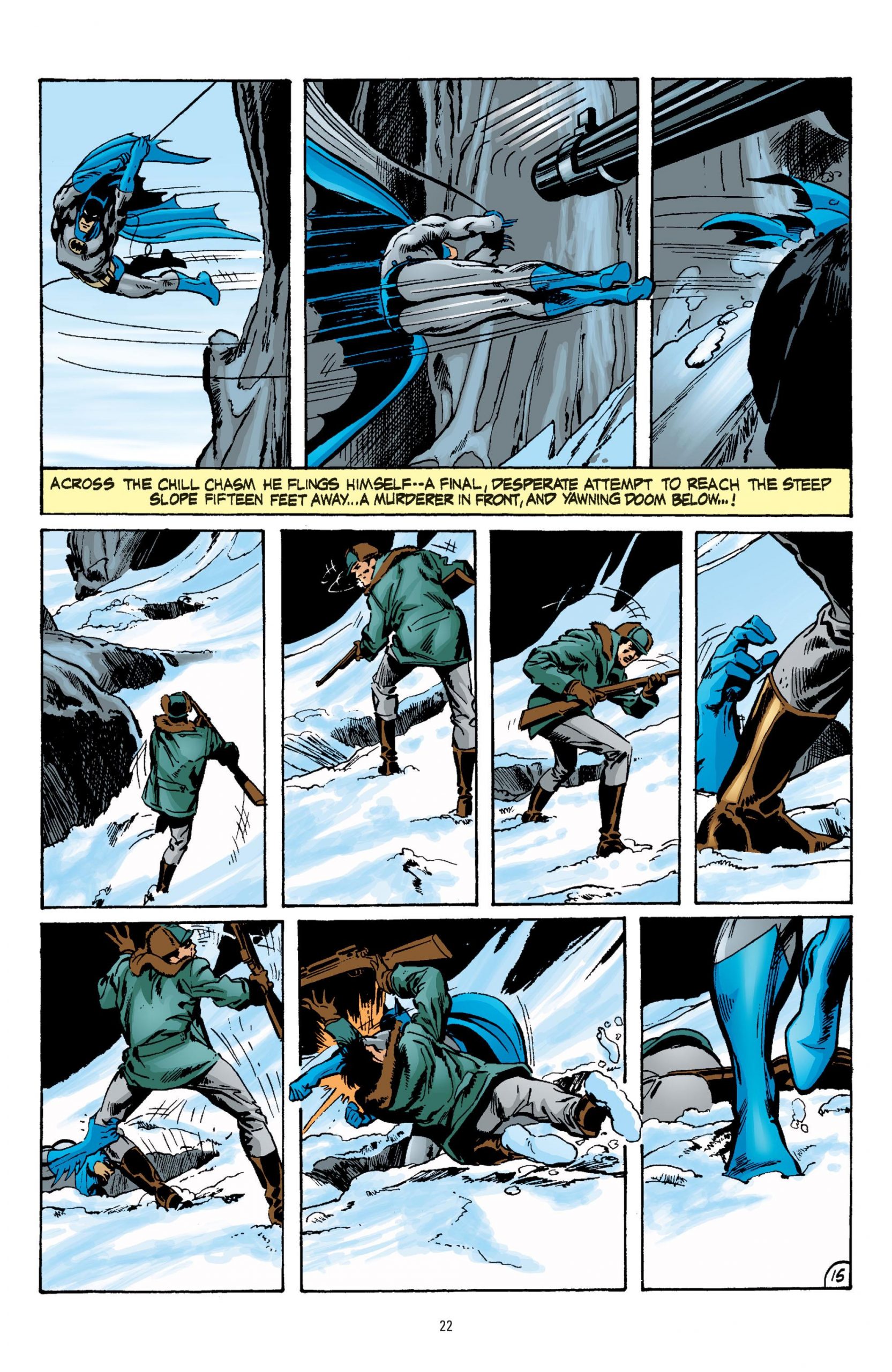 This series opened with Neal Adams art on Batman teaming with a succession of other DC characters, and Book Two features what are largely gothic horror mysteries. By this material, though, Denny O’Neil had settled into what he wanted from Batman, and here we have him as a globe-trotting crimefighter dealing with exotic threats like Ra’s Al Ghul and the League of Assassins, who also have it in for each other. Unlike, the Joker and a few henchmen, these are longstanding organisations with fixed ideologies and near infinite resources. O’Neil also breaks taboos, firstly by having Ra’s Al Ghul deduce Batman’s civilian identity and then by letting Bruce Wayne have a proper adult relationship with the exotic Talia, introduced in a story not drawn by Adams, so not included here. A greater shame is that an integral part of the story O’Neil is building was drawn by Irv Novick, so the sudden switch to a knife battle with a martial artist loses some of its tension. Anyone wanting this and other missing chapters is directed to Batman: Tales of the Demon where they accompany the stories drawn by Adams.

When not concentrating on the activities of Ra’s Al Ghul, O’Neil and Adams work with some iconic villains. Two-Face had disappeared from Batman continuity for decades, his scarred face considered too gruesome for post-1940s consumption, but their revival established him as one of the greats. Their Joker story sidelines the prankster and introduces the homicidal maniac seen ever since. An exotic villain isn’t always necessary, though, and O’Neil’s crime plots are tidy and have clever endings, showing how much he’s come on as a writer since his earliest Batman.

So many pages feature iconic illustrations of Batman in action that it’s easy to forget that Adams is also an incredibly disciplined storyteller. There’s no fudging the action, which is all logically choreographed, and the pages are absolutely clear. It’s also worth noting the variety of locations the creators supply. Most writers have Batman confronting Two-Face in a deserted warehouse hideout, but O’Neil and Adams have the climax take place on an old boat. We see Batman in the mountains, the desert, and atop a dam, the place informing the art. Len Wein’s script for Adams’ final 1970s Batman story has a climactic battle with a werewolf on a building site during a thunderstorm, Adams mixing his action panels with atmospheric pictures of lightning, subtly setting up the finale.

The final two inclusions are genuine rarities, stories plotted by Adams and Frank Robbins to accompany Batman records. These are more ordinary, and the Joker one never really catches fire, but Adams seems to have had more time for the Man-Bat’s appearance, and that features some pages to match his best.

As before, this was previously issued as a hardcover titled Batman Illustrated by Neal Adams Vol. 3, and while that’s been the better bet for earlier volumes, it’s a toss up here. The hardback’s introductory reminiscing by Adams is missing, as is that of O’Neil, but this has an expanded art section featuring layout sketches and the covers for Batman related projects produced since the 1970s.

There is some over-dramatisation, and places where the dialogue has dated, but crucially the art hasn’t at all, still looking modern and dynamic. This is the best of the three collections of Adams on Batman.