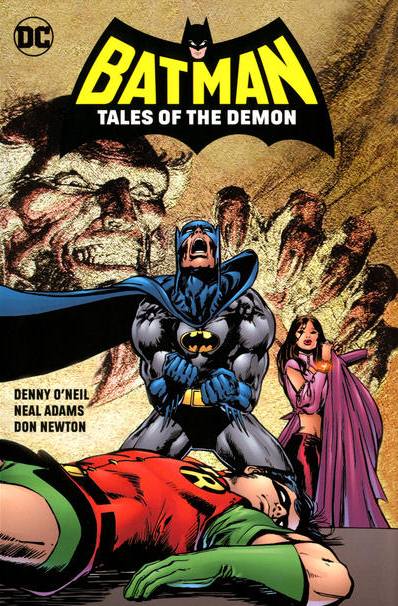 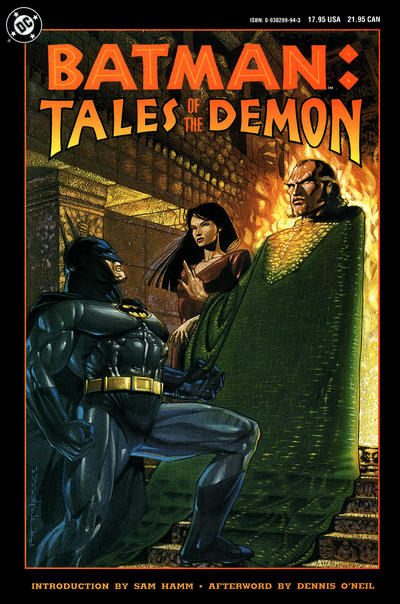 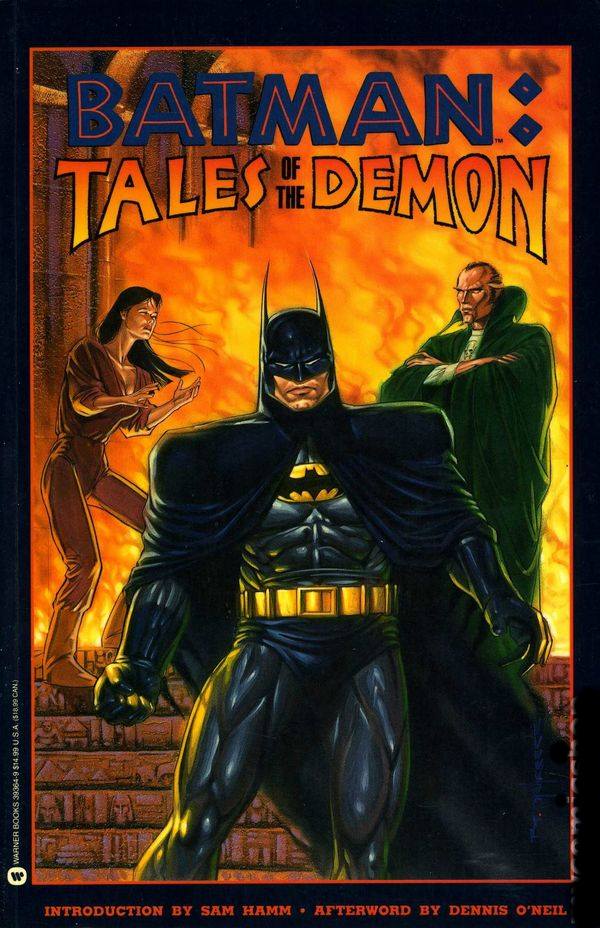 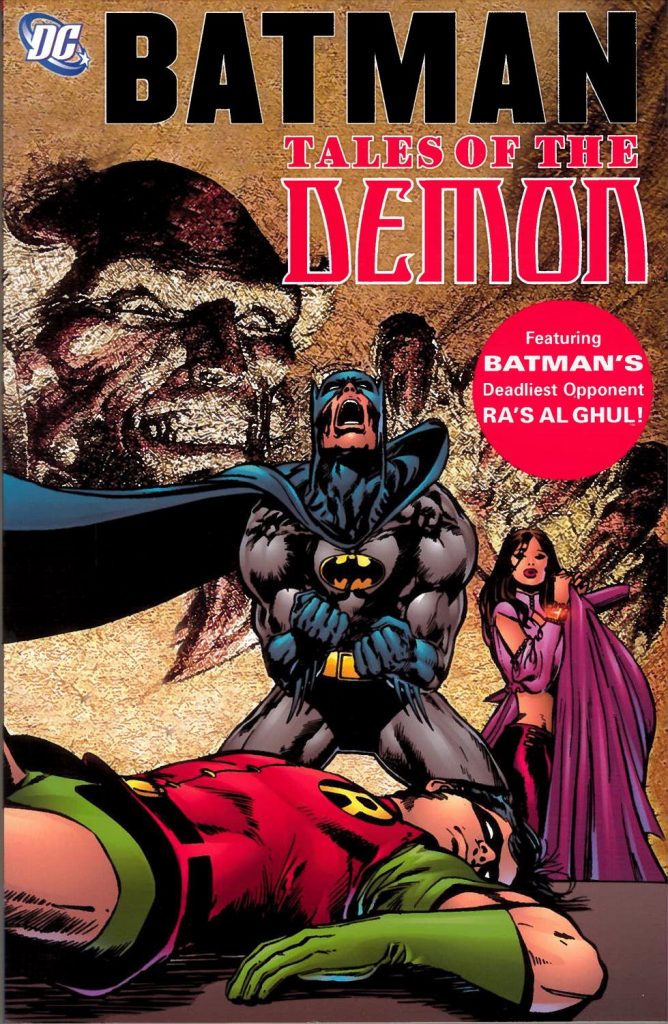 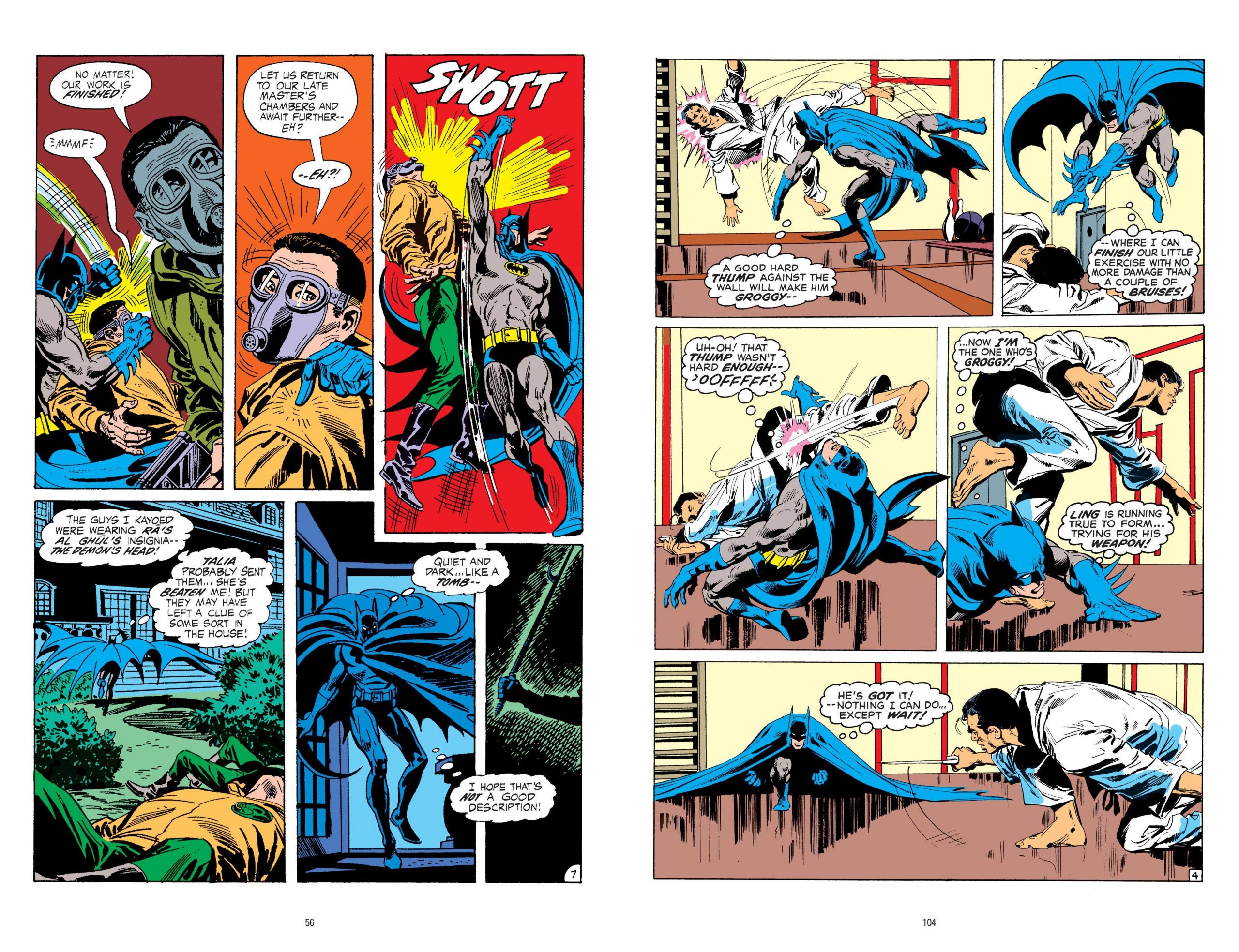 Both Ra’s Al Ghul and his daughter Talia are now completely embedded in Batman’s chronology, but they were comparative latecomers to his legend, introduced in 1971 when new writer Denny O’Neil was attempting to broaden Batman’s horizons. The chapters drawn by Neal Adams have been reprinted in Batman by Neal Adams Book Three, but O’Neil’s plot was considerably longer with several diversions, and Tales of the Demon collects the entirety of it.

O’Neil’s brief was to separate Batman from the perception of the 1960s TV show, for comic readers at least, and he began this with a series of gothic mysteries. As he hit his stride, though, he began something far more ambitious, dragging Batman out of Gotham and pitting him against a very different type of opponent. As Sam Hamm’s very readable introduction points out, Ra’s Al Ghul has an ideological agenda far beyond committing crimes with a gimmick, vast resources and a global reach. The idea that he wants to mentor Batman and marry him off to his daughter Talia was motivation previously unknown in a Batman comic.

As Batman has progressed, elements of Tales of the Demon may now strike as anomalous. O’Neil’s 1991 afterword notes this Batman’s not the grim and infallible robot he was by the 1990s, but Tom King has since dragged him back from that precipice, so this Batman is again recognisable. The quirky captions, also noted by O’Neil, haven’t aged as well. The art, though, has. Neither Bob Brown or Irv Novick is greatly admired by fans, but they’re solid storytellers with workable figurative styles, Novick (sample spread left) more so than Brown. It’s Neal Adams, though, who’s the star turn, with a greater fluidity to his action scenes (sample right), and a stunning sense of page design. His art is as originally coloured rather than the computer recolouring applied to the pages in the collections under his name. The original version may be flatter, but within that context it’s also more textured. In either form Adams’ pages still shine, his starling and ambitious sense of how to present exciting action surviving decades of imitators and followers with their own talent.

Some elements are no longer surprises. In 1970, O’Neil having a woman abducted in the opening (and poorest) story turn out to be a more significant and capable character than presumed was innovative, but now every reader will know Talia. Much more, however, still reads very well. Although plotted as individual chapters O’Neil’s work presents a cohesive novel with many novelties, such as Batman gathering a team of specialists, and twists that retain their intended effect.

The original Ra’s Al Ghul and Talia sequence is followed by a few more written by O’Neil in the late 1970s and early 1980s, and with very welcome art from Michael Golden and Don Newton. O’Neil by then is technically a better writer, but also one less prone to flights of imagination making his earlier work strong. These are solid stories tying up a loose end from the previous work, but ordinary in comparison.

All stories in the 2020 hardcover also feature in both the 1991 collections, one issued by DC, the other by Warner Books, and every subsequent reissue. 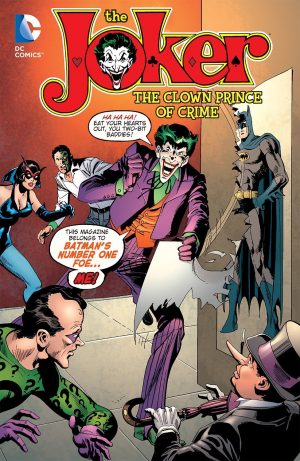