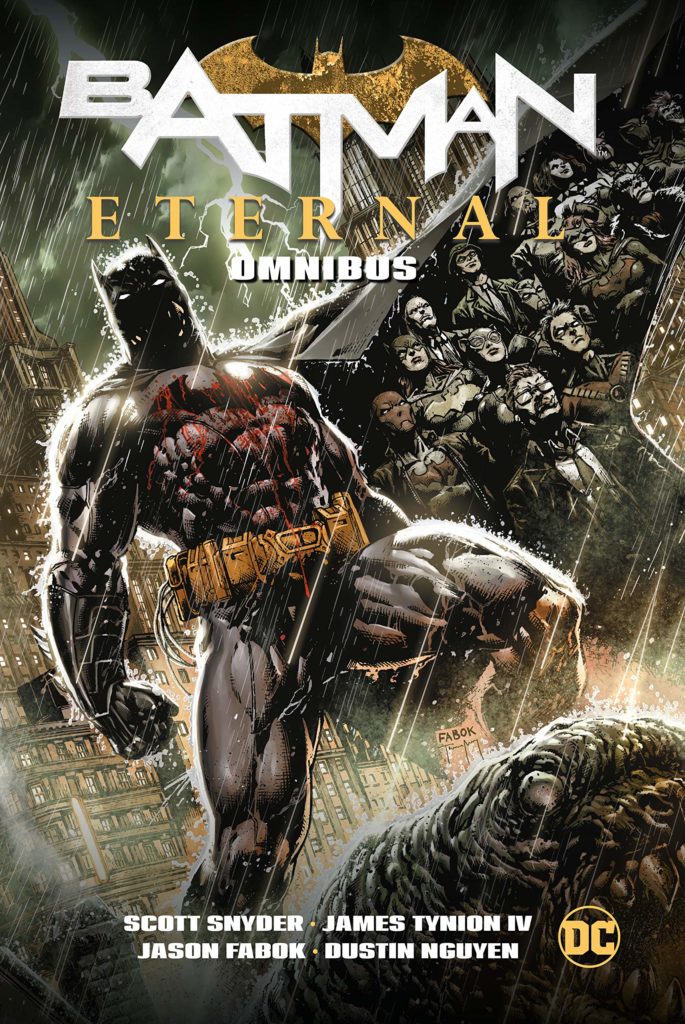 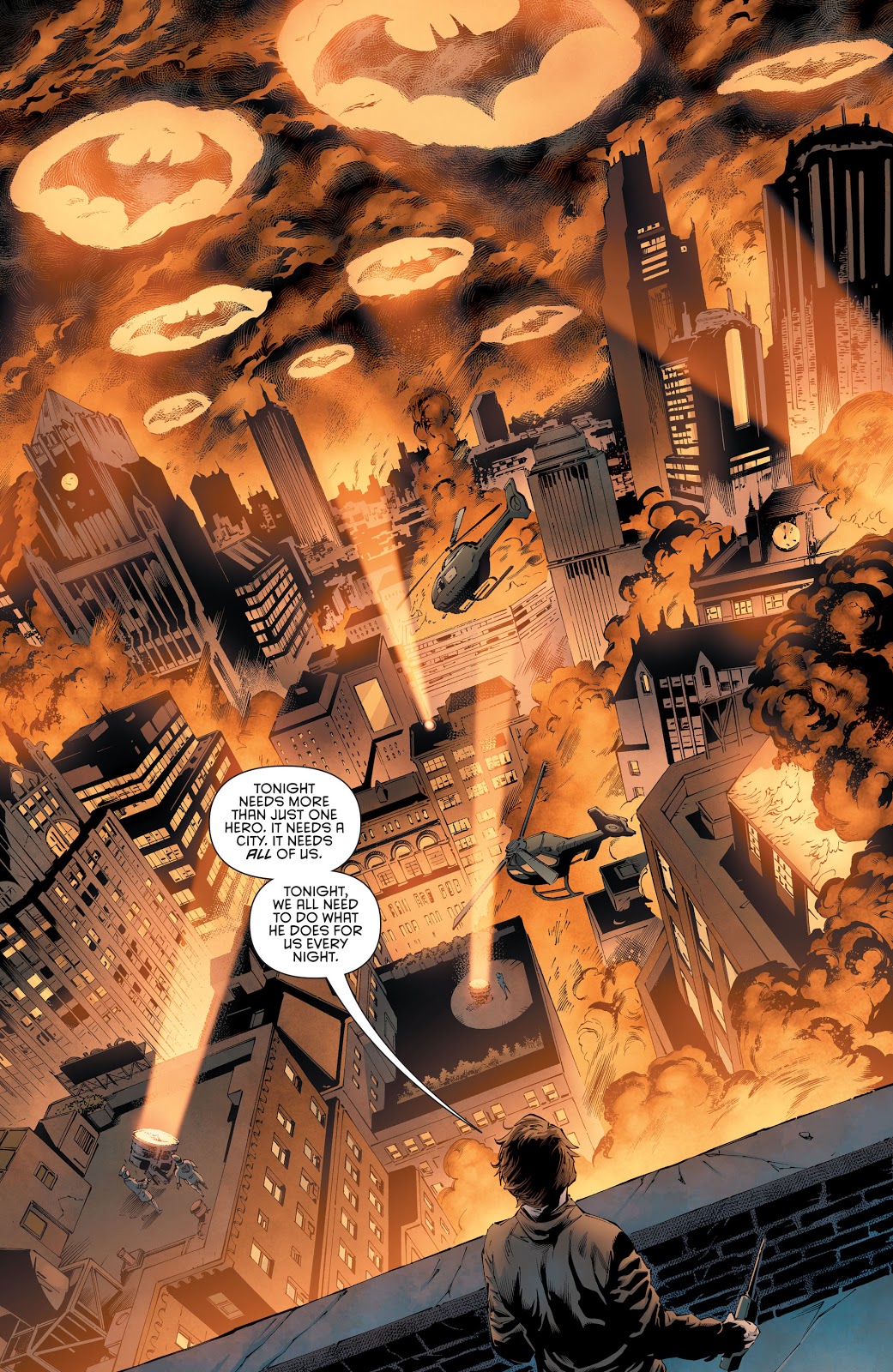 2013 was Batman’s 75th anniversary, and to celebrate DC issued Batman Eternal, a series in 52 weekly chapters to reinstate all that was Batman’s world and the city of Gotham. Bear that in mind, as Batman is immense, but more a lead character in an ensemble instead of a solo act. Scott Snyder and James Tynion IV generate the plot, with then writers of other Batman titles also contributing, and occasionally scripting. It should be stated early that even at 52 chapters there’s not room for all Gotham villains, but to list the few absentees would eliminate too many from the list of possibles for the criminal mastermind concealed on the opening page’s teaser preview. Let’s restrict it to saying Man-Bat and Ventriloquist fans may be disappointed. However, not too many others are missing, and the writers compensate, both by the use of real obscurities from Batman’s back catalogue, and by introducing new people who’ll extend Batman’s myth in the future.

It’s not always going to be apparent, but family is the major theme running all the way through Batman Eternal, open to several interpretations, the most obvious in the opening chapter being the reference to gangsters. The story is a superhero action thriller, but also a mystery. From the gang war that erupts near the start, Gotham is constantly under attack from within, important personnel effectively sidelined and Batman taking one hit after another. Just who is behind this dismantling of everything that makes him effective? Don’t be quick to jump to conclusions. When the revelation comes, the realisation of how clever some plot elements have been is rubbed in our faces, the writers having earned that indulgence.

36 different pencil artists work on Batman Eternal, most of them inking their own pencils, almost all of them good, and some phenomenal. The surprise should be not that a couple stand out for the wrong reasons, but that these are few and far between. There are some phenomenal images and memorably drawn action sequences, and while Eduardo Pansica’s masterful sample page doesn’t feature Batman personally, it certainly encompasses another well used theme, that of everyone playing their part.

Previously released as three separate volumes, or four if you’d prefer the British Eaglemoss packaging, this isn’t a story to be read in a single sitting. There are places where it sags, but very little of that occurs once the Arkham Asylum sequence is done with, that definitely padding and featuring an easy ending. As it occurs just past the halfway point, it’s a thrill rush all the way to the finish. There’ll possibly be some regret about missing villains, but better that than them being given short shrift. Despite the comment about some padding, there simply wouldn’t have been room to feature everyone and do them justice. Even if Professor Pyg’s early appearances were cut down a little, someone would still have lost out.

By and large Batman Eternal succeeds in what it set out to do. It’s thrilling, well drawn and has the punch the air moments needed for a celebration. Congratulations all round. 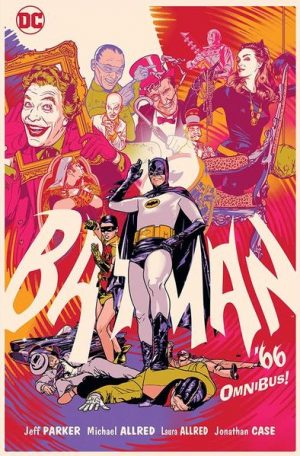 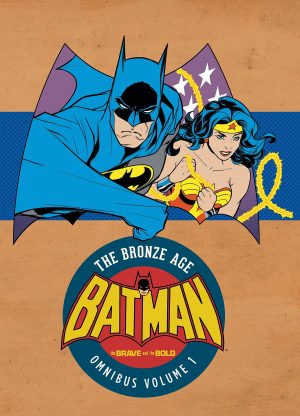