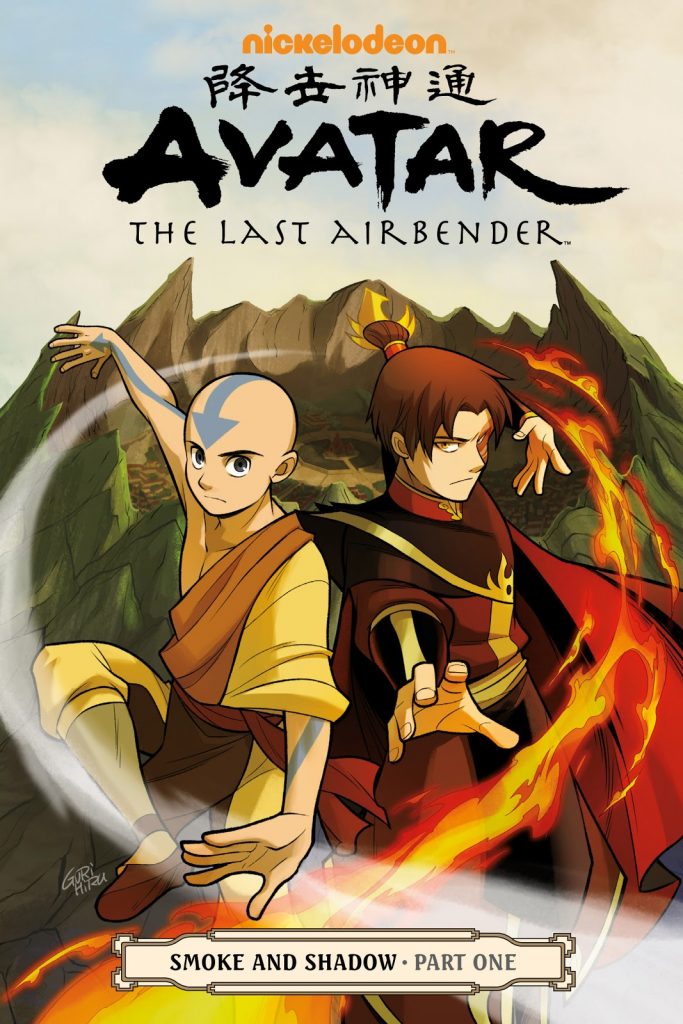 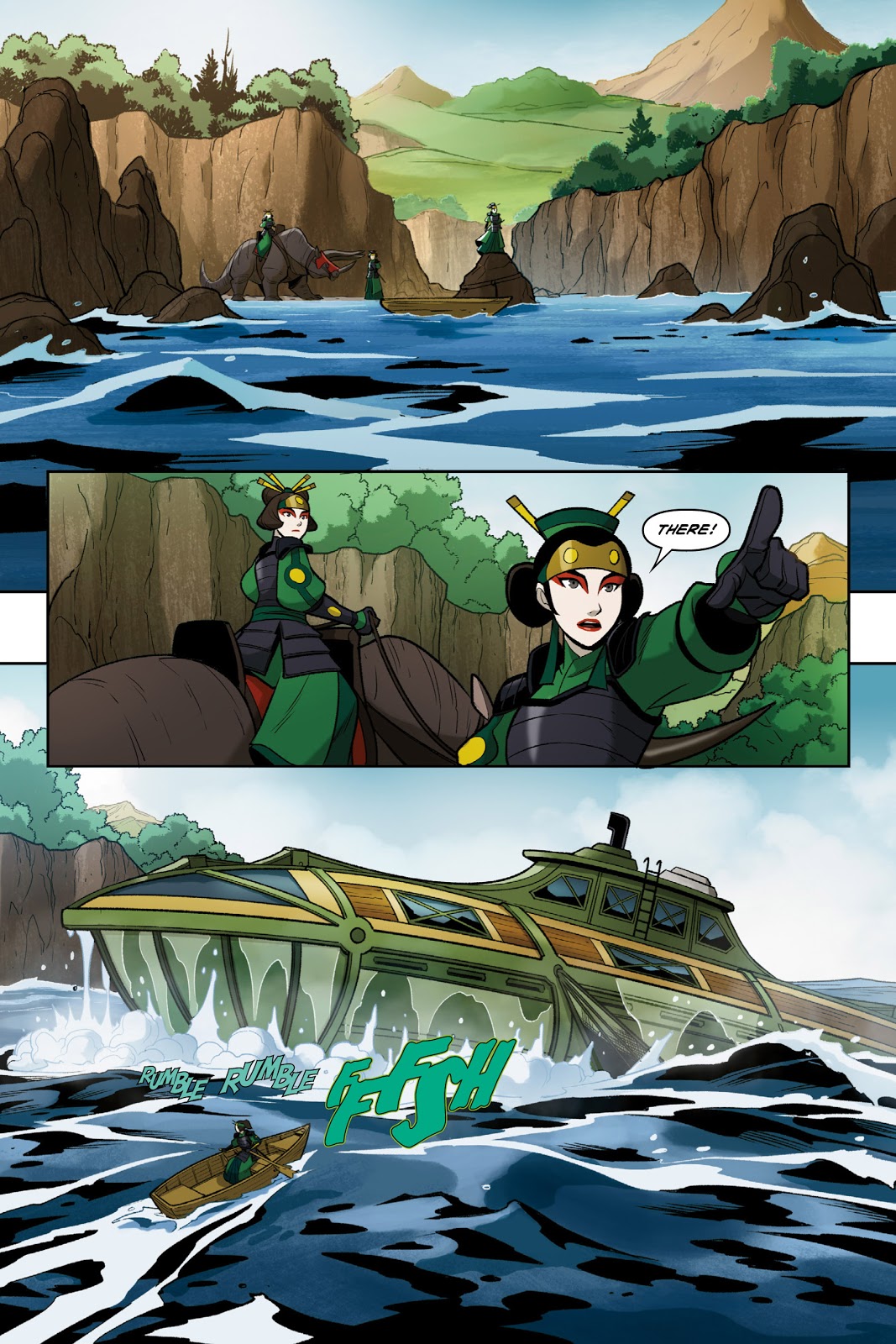 Much of the Avatar animated series dealt with the expansionist policies of the Fire Nation and their internal politics, and Gene Luen Yang has kept the focus on them in the graphic novels. Zuko being in charge and turning his back on the previous state policy of aggression and colonisation isn’t universally accepted, and the New Ozai Society, named after the previous ruler, plots to restore what had been. Yang has previously drawn on plots and characters from the animated series, but for the first time Smoke and Shadow doesn’t stand alone, and really needs some familiarity with that series. It provides the whole story of Mai and Ty Lee, once allies in attempting to thwart the Avatar and prevent Zuko from ruling. We saw Mai leaving Zuko in The Promise, and Ty Lee is reintroduced here, along with Zuko’s protector Suki from the Earth Kingdom.

Zuko’s continuity picks up from the end of The Search, as he returns home with his new found family, and straight into trouble with the New Ozai Society. It’s nice to see that just because she served a purpose in The Search, Ursa isn’t forgotten, and her return home after such a long absence is one of conflicting emotions well portrayed. Playing their part in this are the art team of Gurihiru, who give Ursa a gravitas, and the scene of her once again entering the palace is subtle and charming, while they’re also good with the responses of the infant Kiyi, particularly regarding how her mother has changed.

Despite all the plotting among the disenchanted Fire Nation citizens, returned characters and action it’s still apparent that Aang’s only appearance is a playful cameo, which is unusual for a title character. Yang plots complete story arcs over three chapters, though, so when this is collected in hardback along with Part Two it won’t make much difference.