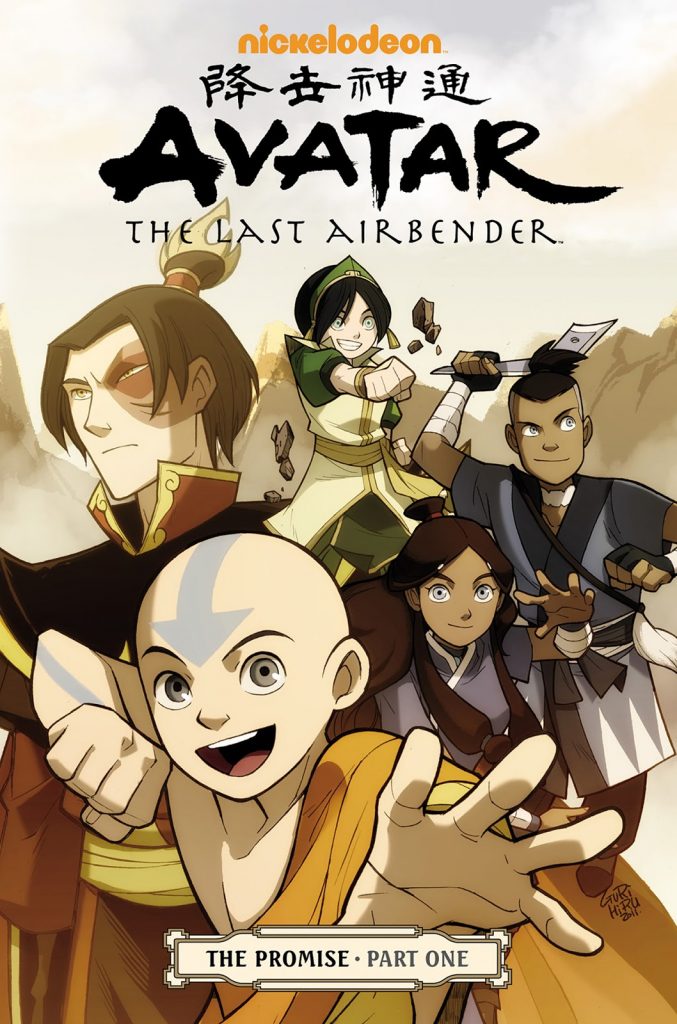 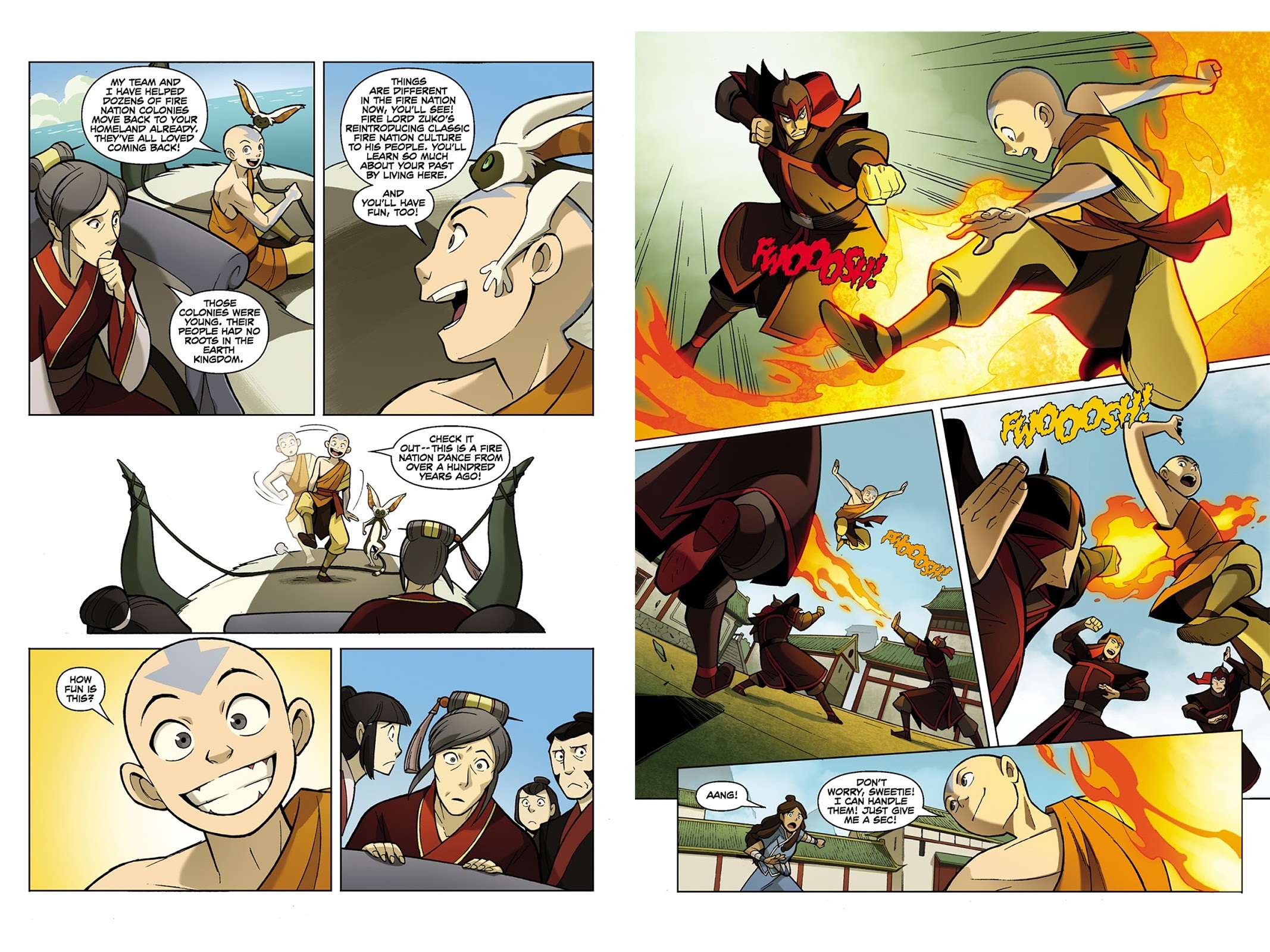 Once the animated Avatar series ended Dark Horse continued the story as graphic novels, each a trilogy, subsequently combined as a single hardcover edition, and The Promise kicks off the series, beginning where the animation ended.

The Avatar is a person tasked with maintaining peace among three nations of humans, each of which has developed along the lines of one of the four elements, air, earth, fire and water. Each community has benders, gifted people able to manipulate their element telekinetically, but only the Avatar can manipulate all four elements, being the last airbender, their community now extinct. The series has a feeling of drawing on Chinese myths, but is actually the concepts of Michael DiMartino and Bryan Konietzko. The graphic novels, however, are the work of Gene Luen Yang with art provided by Gurihiru.

This generation’s Avatar is Aang, who’s fulfilled the prophecy of bringing harmony by defeating the Fire Lord attempting to over-run the world. That position is inherited by the Fire Lord’s altogether more reasonable son Zuko. However, Zuko is troubled, and during the celebrations of peace he requests Aang kill him should there be any hint of his becoming a warlike reflection of his father, hence the promise of the title.

Japanese illustration team Gurihiru (Naoko Kawano and Chifuyu Sasaki) capture the animated look of Avatar perfectly, equally at home with the fantasy action or the character moments, and great with the eccentricity of Aang. They contrast the wacky moments with the seriousness of his meditative consultations.

Yang’s plot toys with the complexities of real world politics. A condition of peace is that the Fire Nation withdraw from the territories they’ve occupied over a considerable period of time, as to restore complete harmony each nation should be separate, but what then happens when different communities have co-existed in relative peace for decades? Some people are happy to see this continue while others see any invaders in sovereign territory as aggressors who should be removed. This isn’t a problem that can be reconciled by force alone, and Aang’s promise still hangs heavy as we head into Part Two.

Anyone who enjoyed the Avatar cartoons should have no trouble picking right up with The Promise, or indeed any of the subsequent books, although there is a continuity, so this is the best place to start on the graphic novels. As noted, a hardback compilation of The Promise is also available. 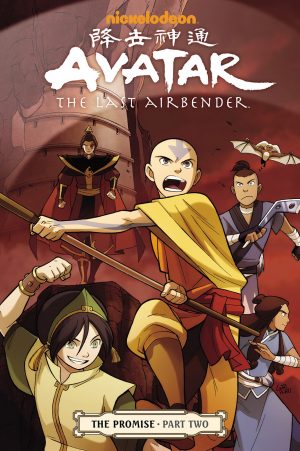 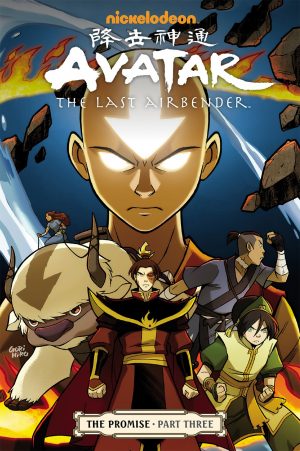 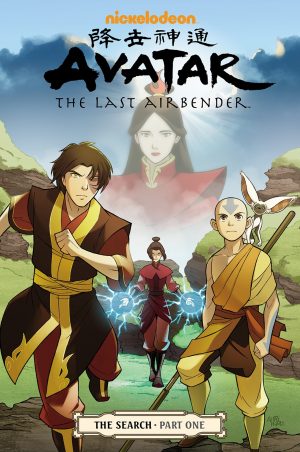 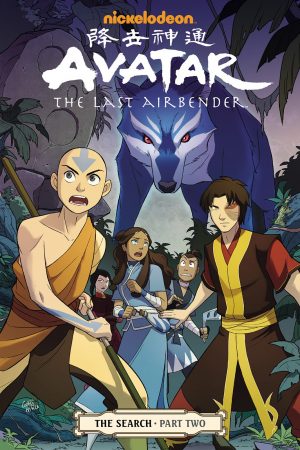