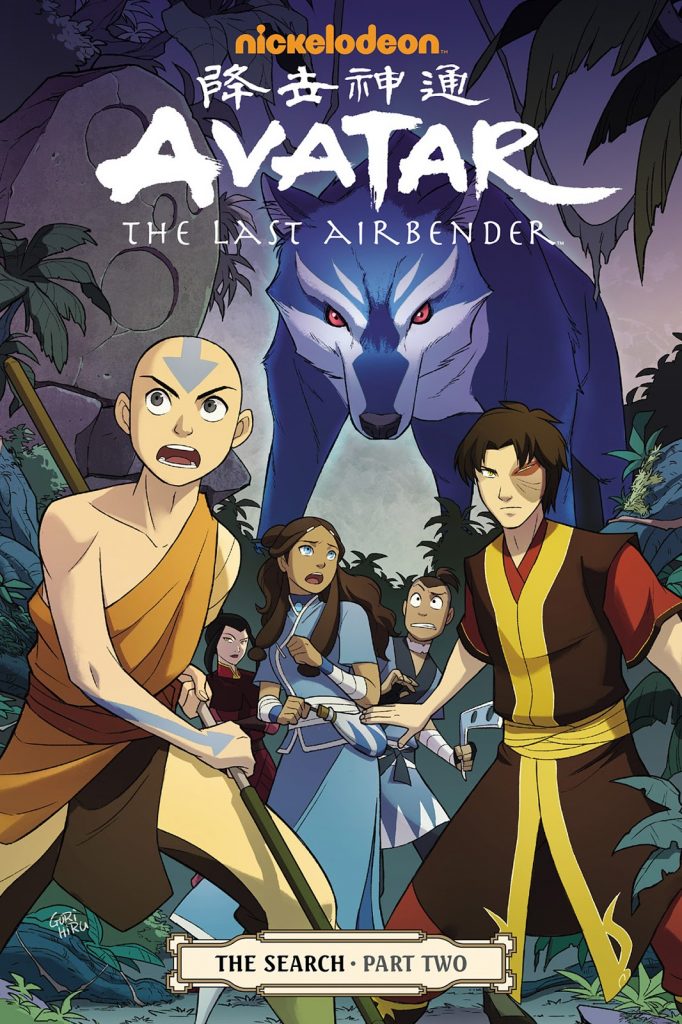 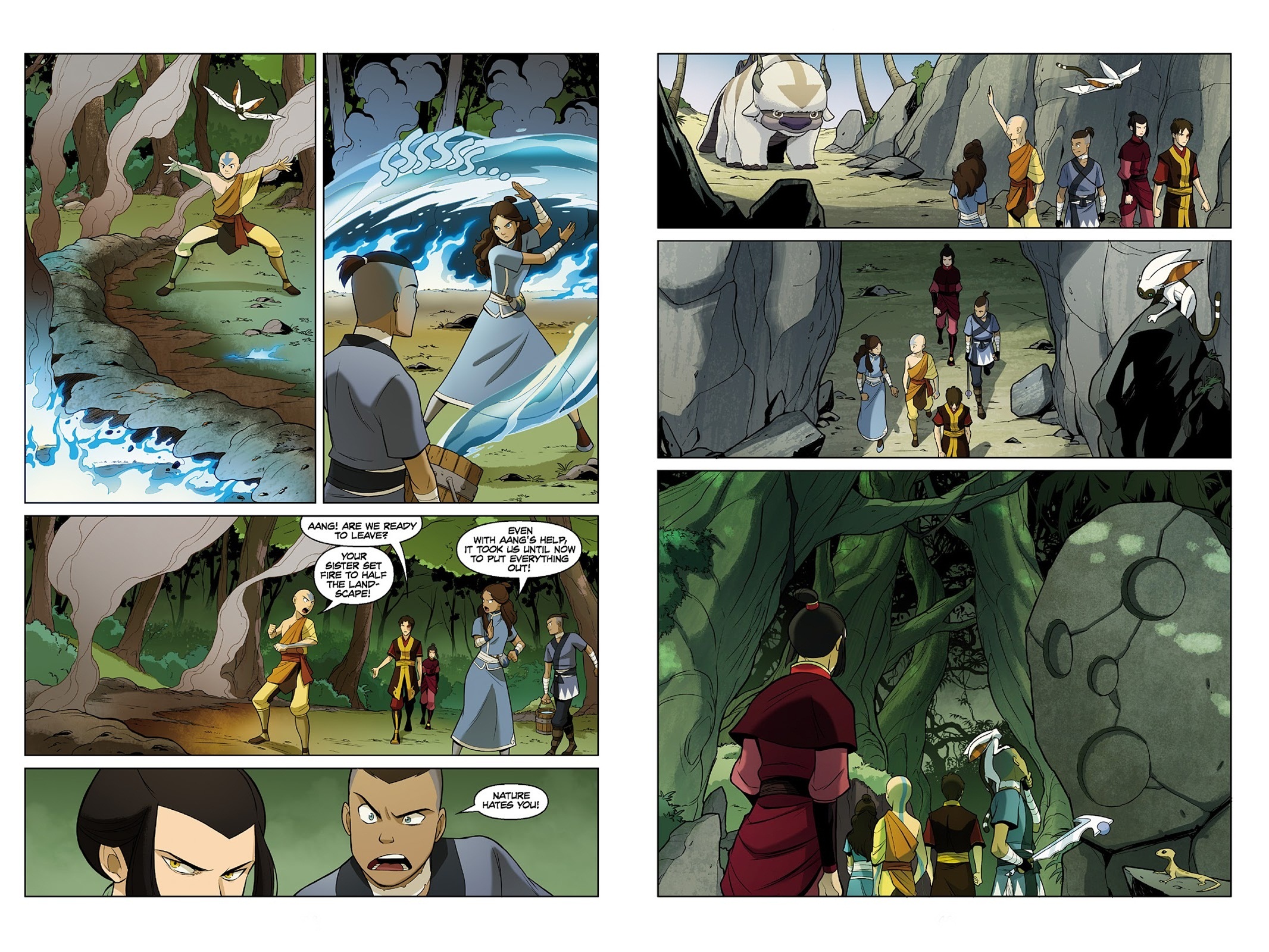 Zuko, the Fire Lord, is one of the most conflicted characters in Avatar, and The Search is his effort to find his long lost mother, discovering more about her along the way. Gene Luen Yang tells this story alongside the events of the past, and Part One ended with the revelation that Zuko may not be Ozai’s son, which explains a lot. They certainly have different outlooks as to how the country should be run.

In effect Yang is mining the animated series for ways to flesh out the characters, adding some depth and explanations, and it’s working very nicely with Zuko. It’s revealed early that even before her bout of madness his sister Azula had a mean and grasping side, and her interpretation of the letter Zuko read is that he’s not the rightful heir to the Fire Nation, and has stolen her position. Having looked back at Zuko and Azula’s mother in Part One, Yang now highlights their young childhood, with Ozai’s cruelty making for a few poignant scenes. He’d been the primary villain in the animated series, but showing him at home, his personality equally offensive, amplifies his villainy. It also again calls for the emotional subtlety of the Gurihiru art team, who really bring home the effect Ozai has on both his wife and the young Zuko.

Azula’s similarly cruel and desperately unhinged personality adds some bite to the Avatar world, but mindful of the intended young audience, Yang also supplies some good role models, with the kindness shown by the theatre troop leader exemplary. He also creates a nice visual device, allowing some impressive designs from Gurihiru as Aang and his friends eventually find their way to the Forgetful Valley, which is where we leave them to pick up again in Part Three. Be sure to remember!

Avatar might be aimed at a younger audience, but while Yang does occasionally simplify the emotional content, he doesn’t write down to the audience, so there’s a lot to enjoy for anyone who wants to read an imaginative adventure series. The Search is also combined in a hardcover edition. 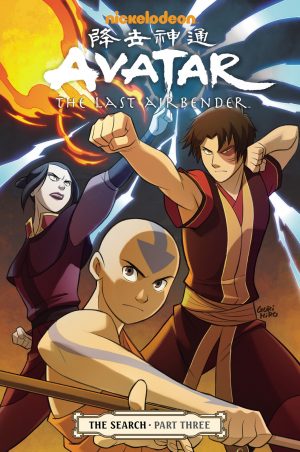 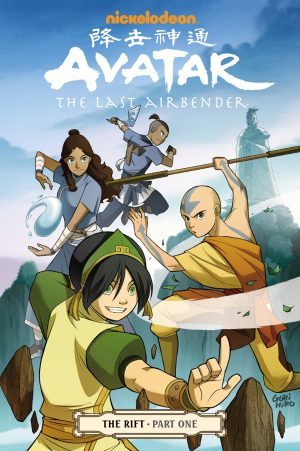 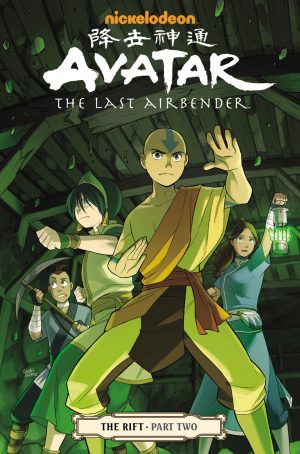 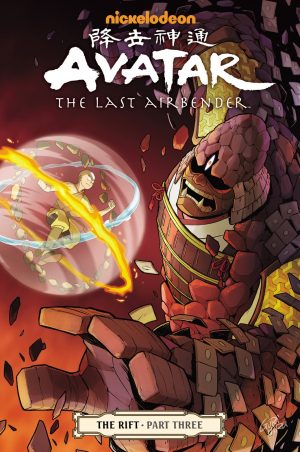