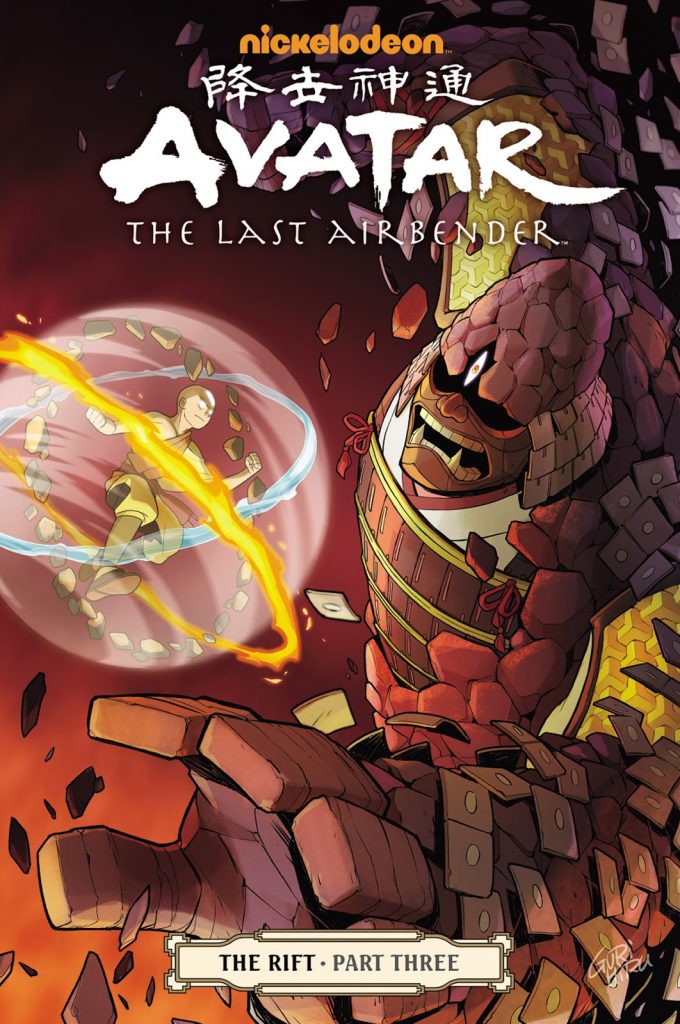 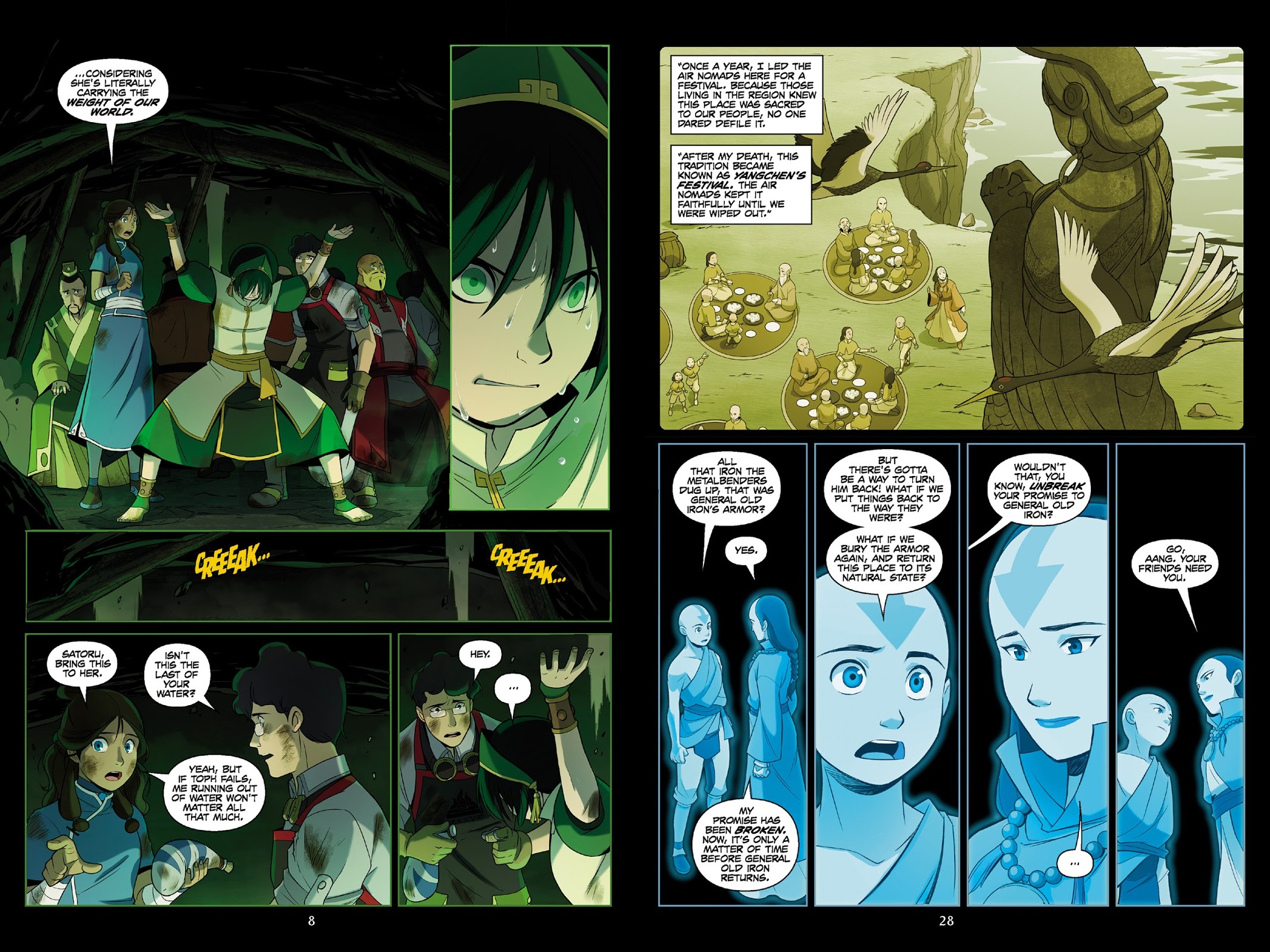 Times of great crisis have a way of ensuring people see what’s important to them and about the world, and there’s no greater crisis than being on the verge of a premature death. It’s been an awkward family reunion for Toph so far, but with the crisis on hand… Seeing to one crisis doesn’t solve every problem, however, and what follows has the potential to have far more tragic consequences than the deaths of a few people in a collapsed mine.

Once again Gene Luen Yang amazes with a final chapter pulling together all his plotlines, and better still the emotional threads. It may have seemed all along that the rift of the title was going to be a literal one in the planet, but Yang’s run parallel personality rifts, and healing one of them widens another. If this all makes the plot seem light on action, that’s not the case, and the Gurihiru art team shine with a fabulous slugfest at the end. Yang even manages to give that a twist as it devolves into something tragic with a great sense of loss. There’s a surprise return for Toph’s three metalbending students, last seen in The Promise, and in the Rough Rhinos Yang introduces another interesting batch of characters from the animation to the Avatar’s comics world.

What seemed to have started as a plea for ecological sanity in world that needed jobs morphed into something quite spiritual, which is very surprising. It eventually underlines the importance of humanity striving for progress and exploration, and if some answers are a little too simple, this is a series aimed at a younger audience.

Smoke and Shadow follows, and as is the case with all Avatar: The Last Airbender trilogies, the complete story is available in a single hardcover. 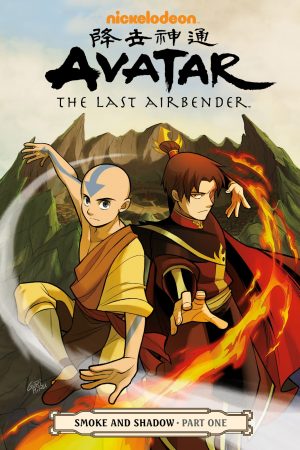 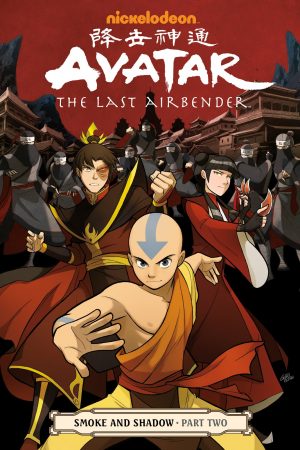 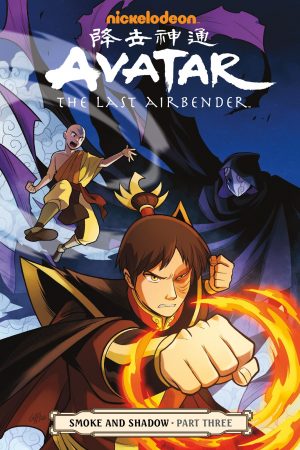 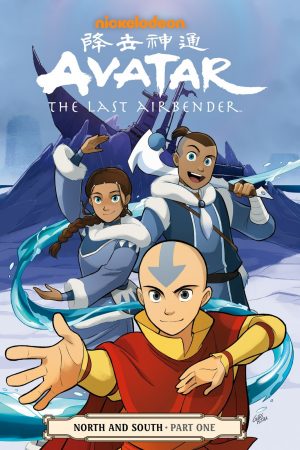