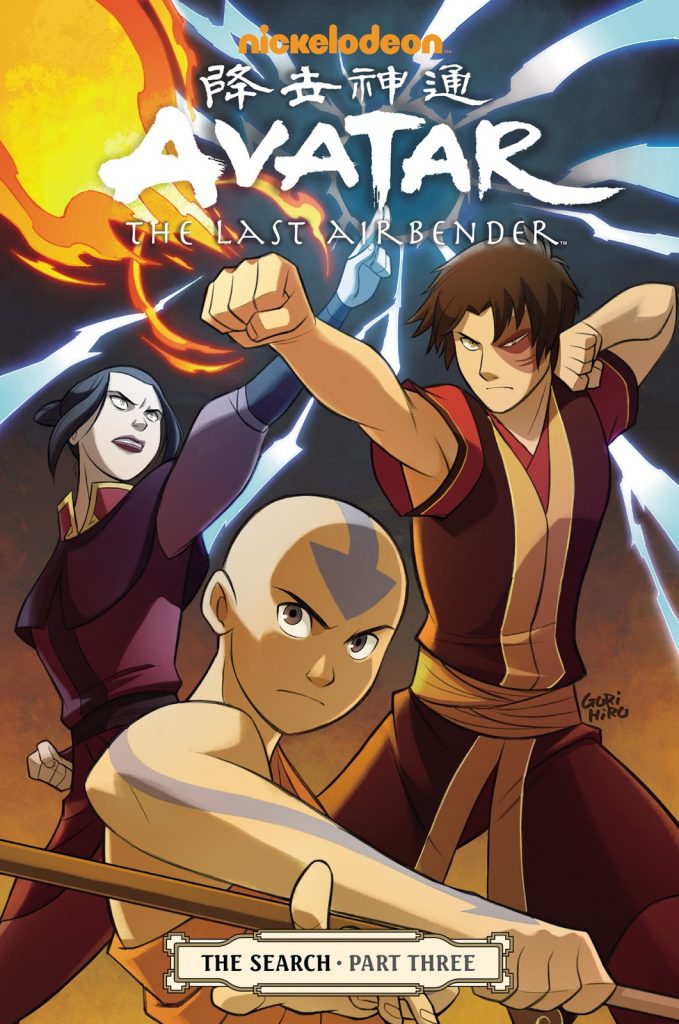 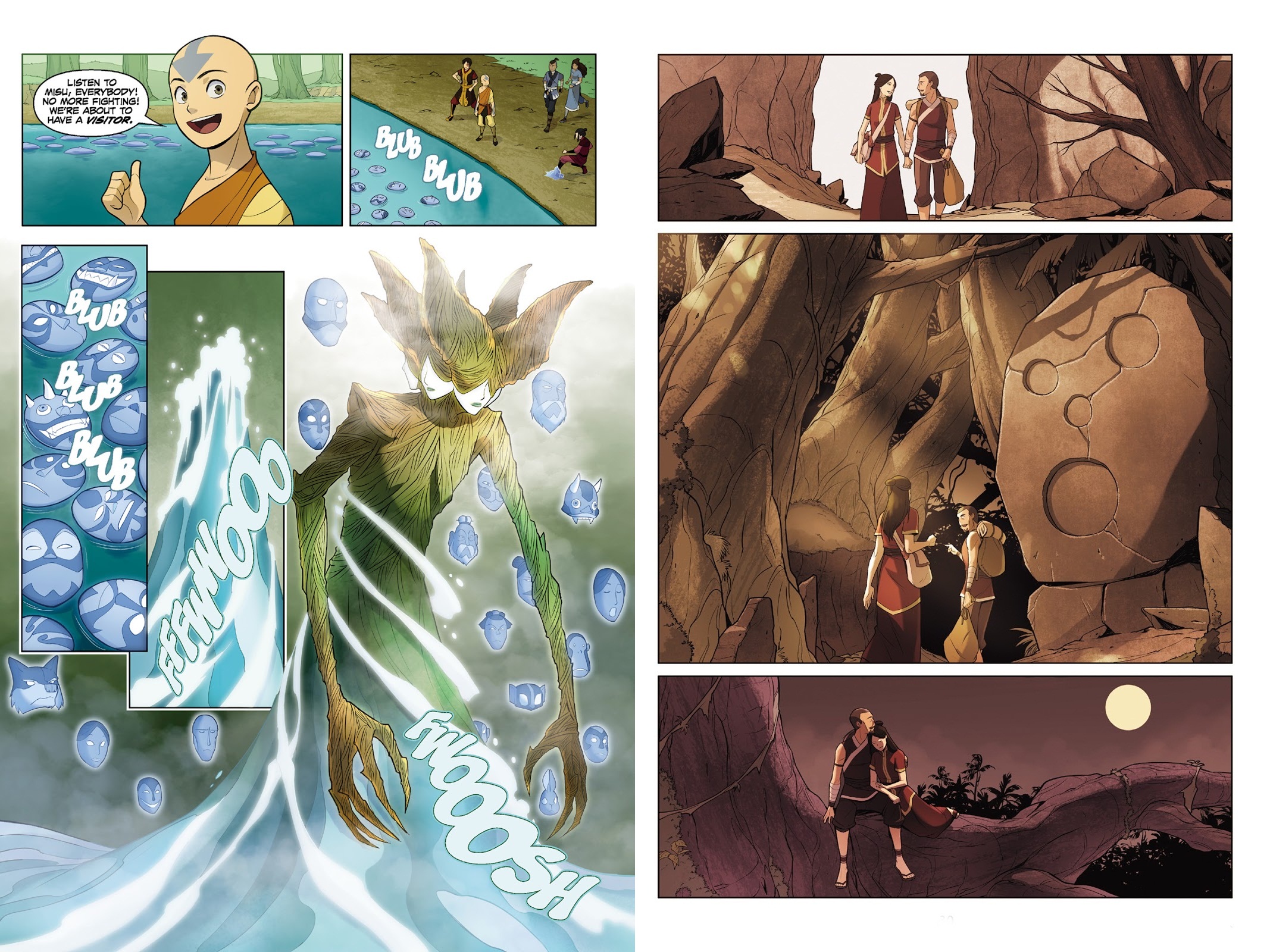 There’s often a very arbitrary nature to fairy tales, a narrative device that’s absolute. Something may only occur once a year, or if someone is granted three wishes, it’s three wishes and no more, irrespective of the problems ill-considered wishes might cause. Gene Luen Yang uses that principle to begin this concluding part of The Search, yet matches it with a great revelation fundamental to the search of the title, for Zuko and Azula’s mother. It’s a connected plot device that slips into place very smoothly indeed.

It’s also indicative of how well Yang set things up during Part One and Two, and that’s not the final time he’ll have you gasping with astonishment at what’s disclosed about Yuko’s family history. On a purely technical level it’s a deeply satisfying piece of writing, in which everything learned over the previous two chapters combines for a tragic, yet also very moving story. The relationship between mother and children is echoed beyond Zuko and Azula’s search, it ties neatly into an episode of the animated series, and gives a depth to several other elements of Avatar. Despite being a secondary character this time in the series named after him, Aang still has a pivotal role.

As has been the case with every Avatar chapter before this, Part Three is impeccably drawn by Gurihiru, who give the right weight to the emotional moments, yet also deliver great cartoon action scenes. The plot requires a depth of feeling from characters who’re usually more withdrawn, and that’s beautifully displayed, getting to the heart of who they really are.

All slimmer Avatar paperback trilogies are combined into a hardback collection, and The Search is worth considering in this more expensive format. Even without knowing much about Avatar and its background, The Search stands up as a heartbreaker. The Rift is next.