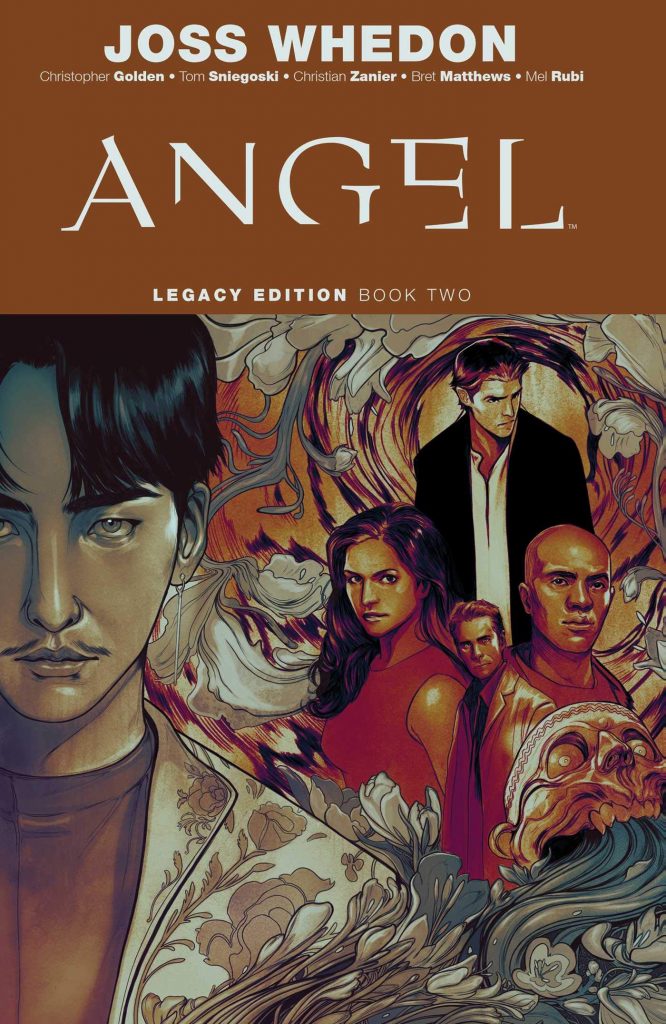 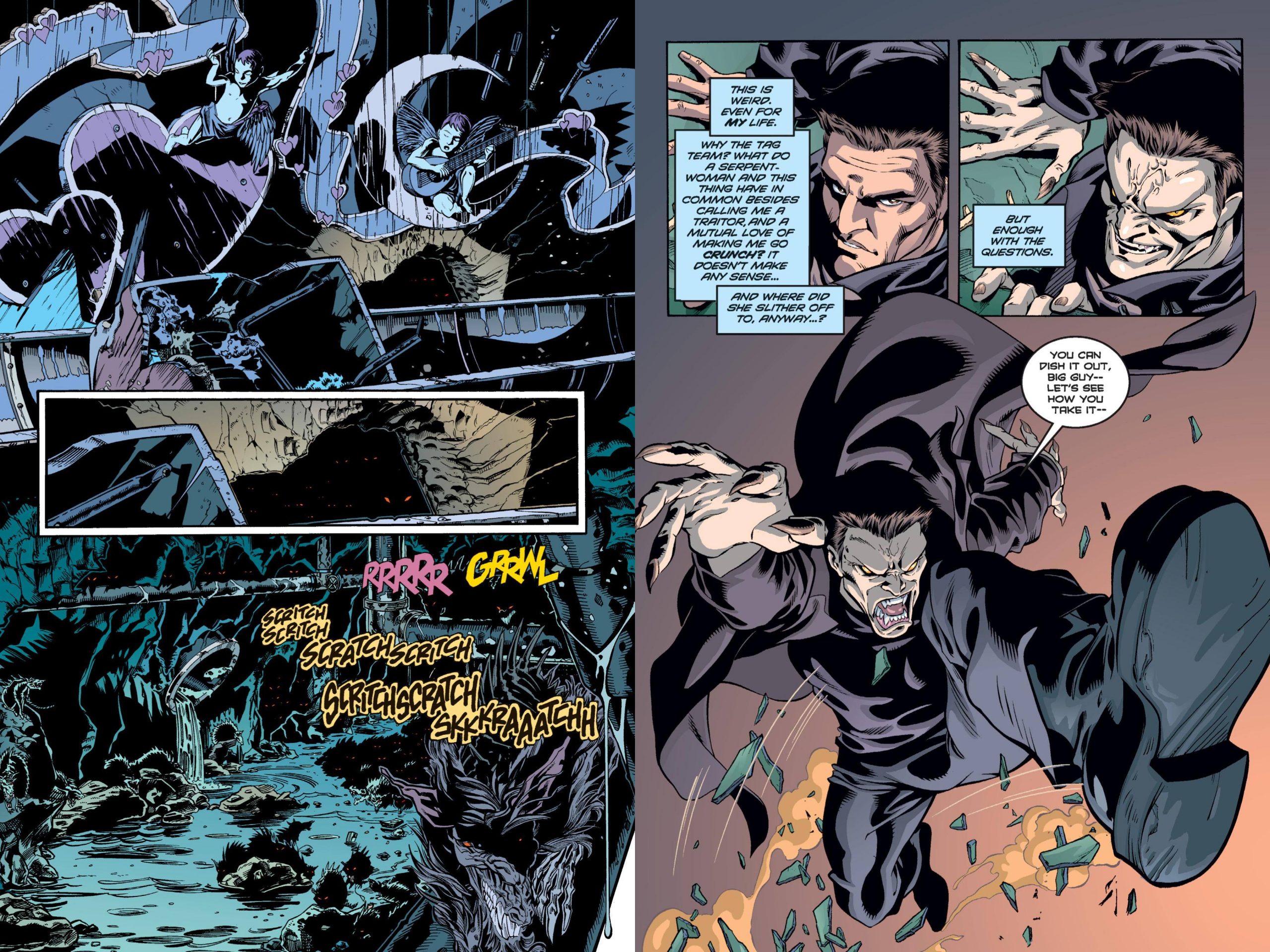 Of the two Angel Legacy Editions, this is the better bet. Eric Powell’s art comes into its own, Joss Whedon, Brett Matthews and Mel Rubi produce the best of the early Angel comic stories, and it includes a teaming with Buffy the Vampire Slayer missing from the Angel Omnibus.

The highlight is the four chapters produced by Matthews, Whedon and Rubi (sample art left). Writing for television gives Matthews and Whedon sharper visual sensibilities, so rather than filling the pages explaining the plot they achieve this as Angel is accosted by some new threats. The bonus of an exciting story overall is the additional information about Angel’s transformation into who he is now, raising an interesting existential question. The inclusion of a never previously reprinted strip by Whedon is heavily promoted, and duly included at the end. However, it’s extremely slight, and individual panels are pasted to leave much white space in extending matters to six pages. Matthews co-writes and Rubi draws, so it could even be an out-take from their earlier story. It’s sold as an inducement, but is only the slightest reflection of the term.

With the exception of a neat looking short strip by Scott Allie and Powell, the remainder of the content is written by the team of Christopher Golden and Tom Sniegoski. Their cast known from the TV shows have authentic voices, and the writers generally provide viable plots, but these aren’t always developed as well as they might be. One of the stronger contributions constantly reiterates Angel hating rats as a running joke, yet never really explains why. It’s largely set in a deserted fairground, which plays greatly to Powell’s artistic strengths, the stunning right hand sample page showing exactly why. Christian Zanier’s concluding chapter is also well drawn, but has none of the shadowy atmosphere Powell provides.

Zanier’s the better artist on the Buffy team-up ‘Past Lives’, as Cliff Richards’ figures are sometimes too distorted and his cast likenesses not as accomplished, although his page designs are effective. Golden and Sniegoski do pick up the pace for this, letting loose a new demon slayer in Los Angeles, but one with an agenda not in keeping with her employer. Good use is made of the background to Buffy and Angel’s world of demons and vampires, and the writers also ensure a part for the supporting casts associated with both characters. Beware if you find Cordelia’s non-stop rambling irritating, as she has a solo outing, which is pitched as more farcical than the remainder of the content.

If preferred, the current costs of used copies of slimmer paperbacks Autumnal, Long Night’s Journey, Past Lives and Strange Bedfellows may work out cheaper than this volume combining them. Alternatively all content bar the never before reprinted strip can be found in the Angel Omnibus. 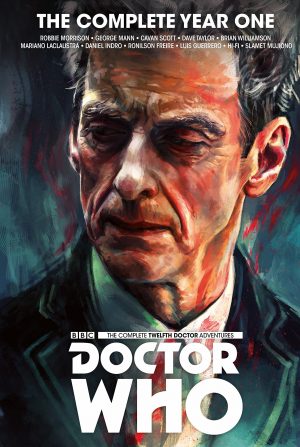 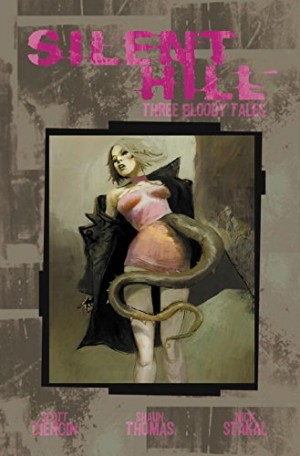