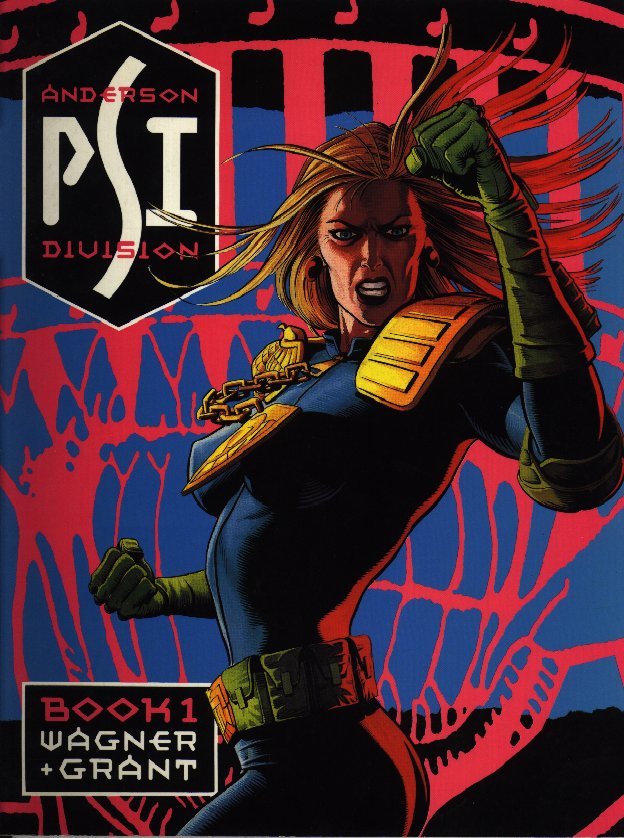 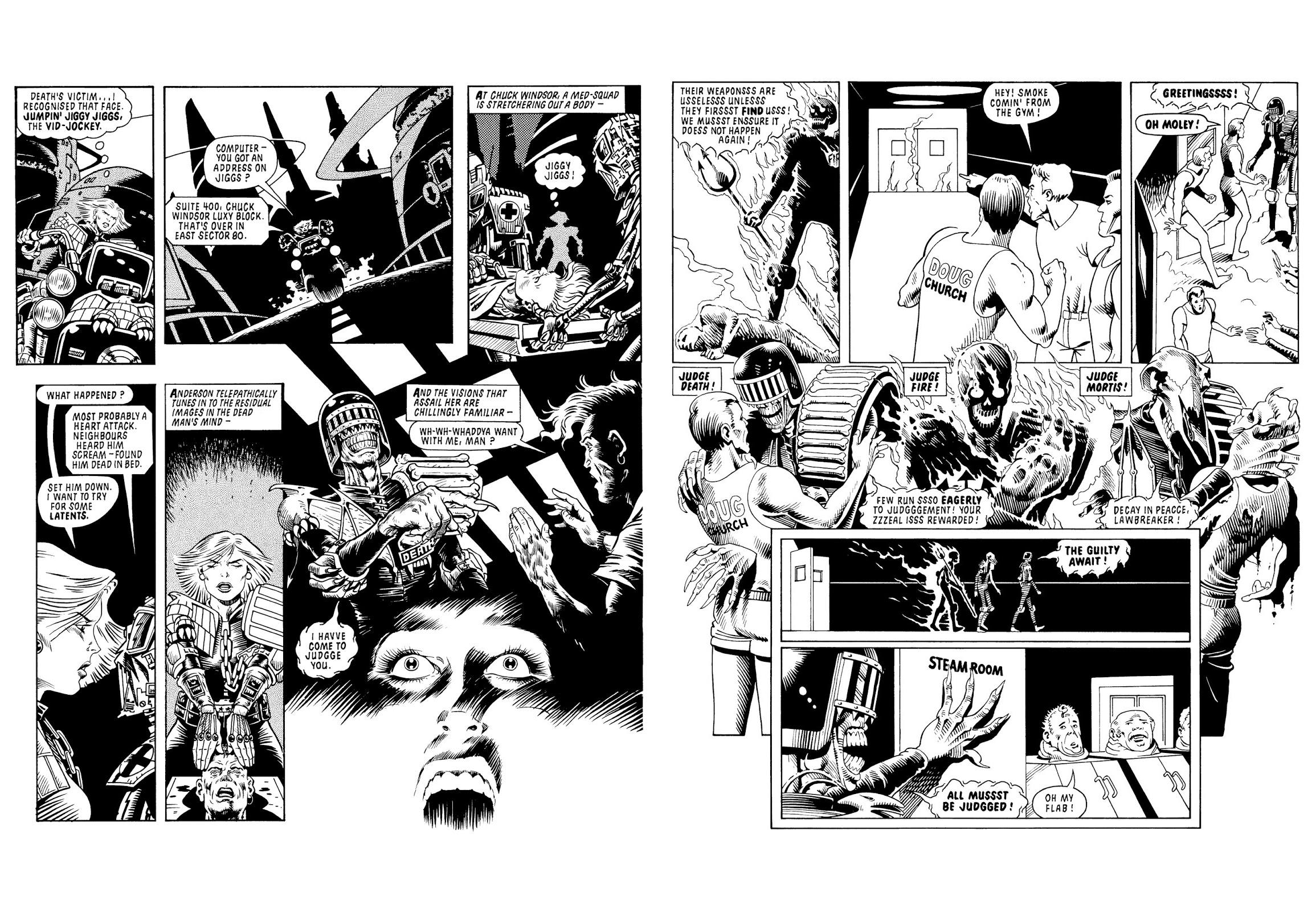 In her first story, writers Alan Grant and John Wagner seemingly had Judge Cassandra Anderson  making the ultimate sacrifice to contain Judge Death in what was also his introductory story. Right from the start she was a different type of Judge, cheerful for one thing, seen smiling when she first appears, and although professional and among the Justice Department’s best telepaths there’s a whimsical side to her personality. Dredd grumpily attributed it to Psi-Judges as a group. Wagner and Grant have a fine instinct for a good character, and it wasn’t long before Anderson was back among the living and applying her talents to numerous cases involving Dredd.

Eventually the writers considered a solo run was in order and ‘Four Dark Judges’ duly appeared, and occupies the whole of this volume. Reading the minds of criminals Anderson sees visions of their encountering Judge Death, who ought to be dead. On transporting herself to their world, she discovers that’s not the case, he and his allies are alive, and she’s tricked into unleashing them into Mega-City again. “Dodder for it!” exclaims a pensioner when they manifest at the Ron Reagan Crock Block.

Brian Bolland is an immense influence on the art. Cliff Robinson and Brett Ewins both channel him, Cliff Robinson using his own layouts on the second half, while Ewins leans too closely on Bolland’s interpretations of Anderson and Judge Death in the opening chapters. Ewins eventually develops a blocky action style strong on black and white contrast, which would be more effective going forward. Robin Smith’s work is flatter.

The tale continues as one of personal heroism as Anderson, aware she’s made a terrible mistake that’s caused hundreds of deaths, determines she might later pay for disobeying rules, but it’s down to her to put things right. Grant and Wagner conceive a neat solution for getting rid of the Dark Judges, supply some still funny one-liners, and ensure everything turns out okay in the end. It’s not the story any of the creators are going to be remembered for, and there’s a definite sniff of re-running old glories, but it holds together as an action thriller.

‘Four Dark Judges’ has subsequently appeared in several compilations, most recently opening the first volume of Judge Anderson: The Psi Files, but also in Judge Anderson: Anderson Psi Division, The Collected Judge Anderson and Judge Anderson: Death’s Dark Dimension. However, as with the early Titan Judge Dredd collections, there’s a case to be made for these Titan editions being the most desirable reprints. The art is crisply reproduced on good white paper stock, and they come with covers by Garry Leach (1-3) and John Bolton (4-5). Anderson’s next solo outing is ‘The Possessed’, also available in all the above, but occupying the whole of Anderson Psi Division Book 2. 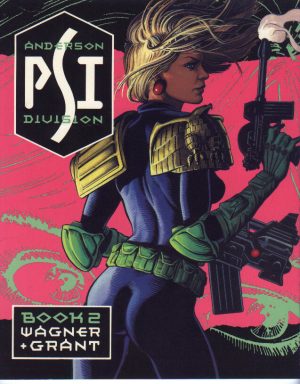 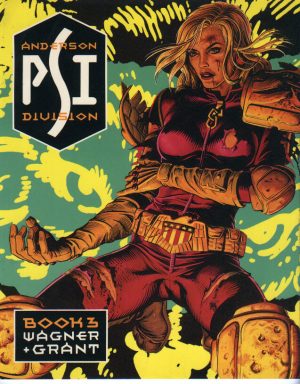 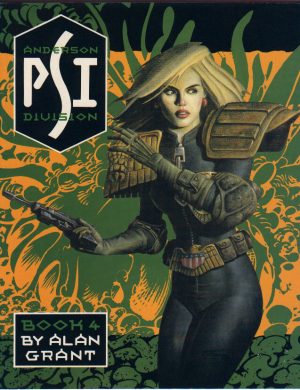 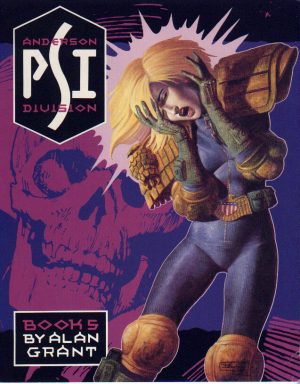