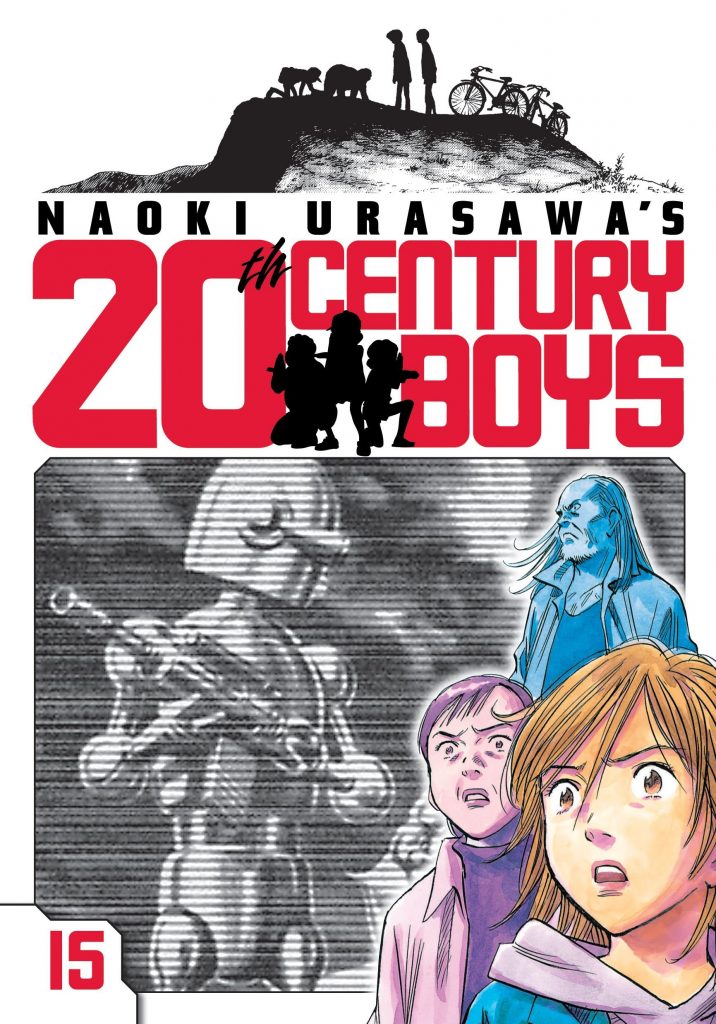 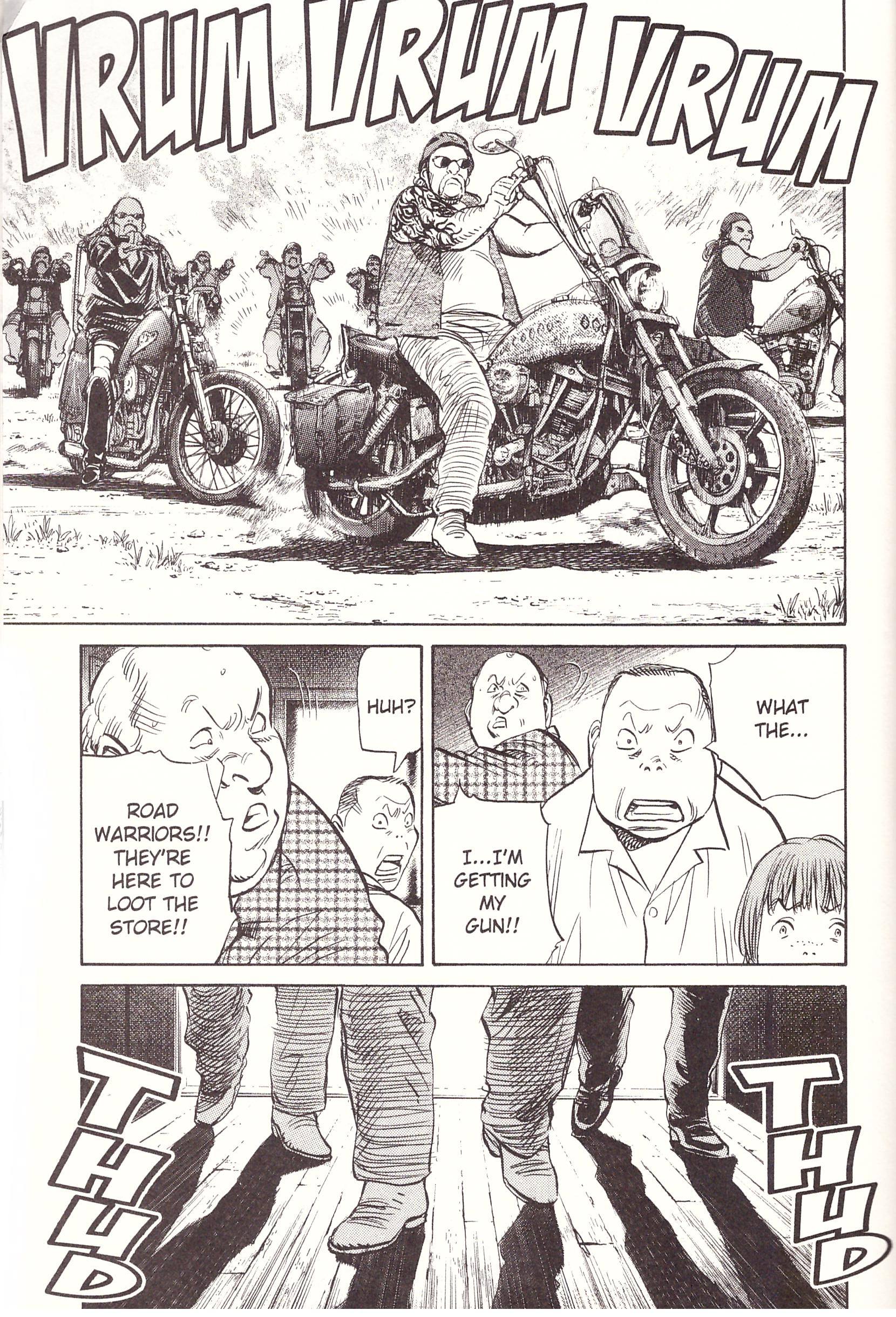 How many creators would introduce a major new character fifteen volumes in, and then hang most of their story around them? Yet here we have the fascinating Brother Luciano, Catholic priest and Vatican envoy. Fourteen previous volumes have established Naoki Urasawa’s not adopting a linear style of storytelling, so three volumes on from the monumental events of Friend’s Face, he seems in no rush to investigate the circumstances. The Pope is due to visit Japan, but before then Brother Luciano is sent there. Rather than supply the standard academic priest, we learn early that Luciano’s path was unconventional, his ordination following a spell leading a biker gang in Naples.

His story crosses paths with the main narrative quickly, but via the past, and in a very clever way that unfolds more of Friend’s plan. What it also does is display that nothing in Urasawa’s plots is random colour. When Kanna became involved with Japanese gangsters several volumes back the result was interesting, but their introduction was no accident, and they have a greater purpose here. So does another gangster, who’s involved in a magnificently heroic scene set in China. The visual unfolding of a tragedy is impeccable, and the way it ties into the main story is beautifully handled.

The primary concern this time is the Papal visit, and a certainty on Luciano’s part that there’s a plan to assassinate the Pope in Japan. Quite frankly, you won’t be able to turn the pages quick enough by the final third, by which time Urasawa has three quests in motion, each of them of paramount importance for the future of the planet. One of them is concluded in Expo Hurray, the other two are carried over. Urasawa is so confident in his drama that he pretty well presented a dry run of what happens here at the end in A Boy and a Dream, yet it still plays out beautifully. It’s not quite a reset, but the Friends organisation is left even more powerful and more popular than before, and bringing them down looks an even more impossible task. It’s been another great ride, and Beyond the Looking Glass follows. It’s combined with this as Perfect Edition 8.