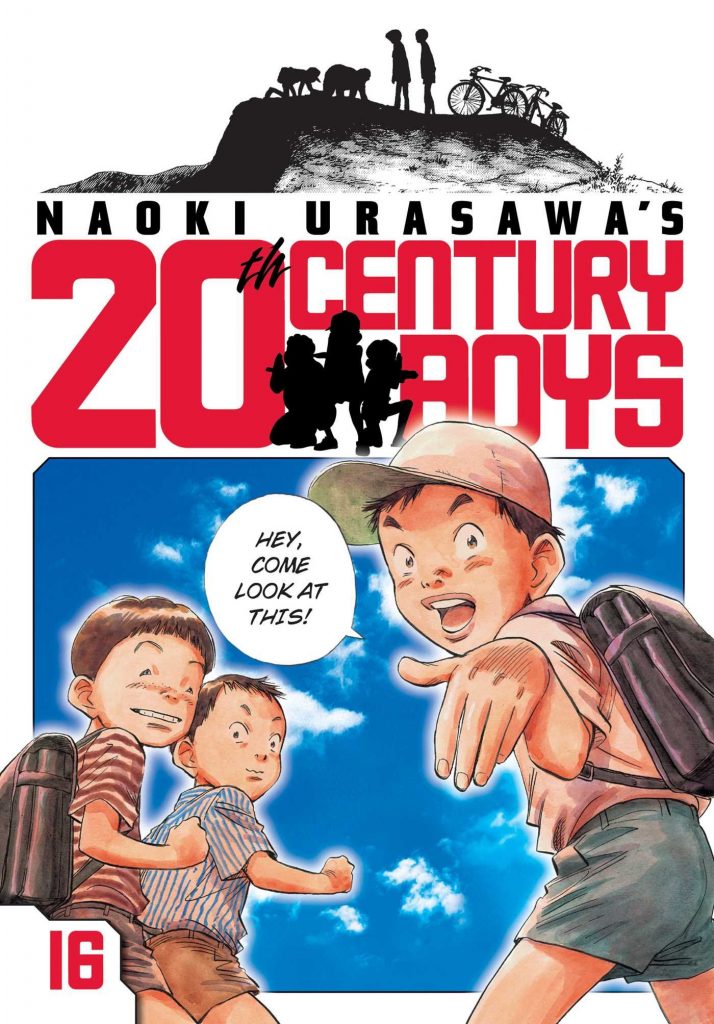 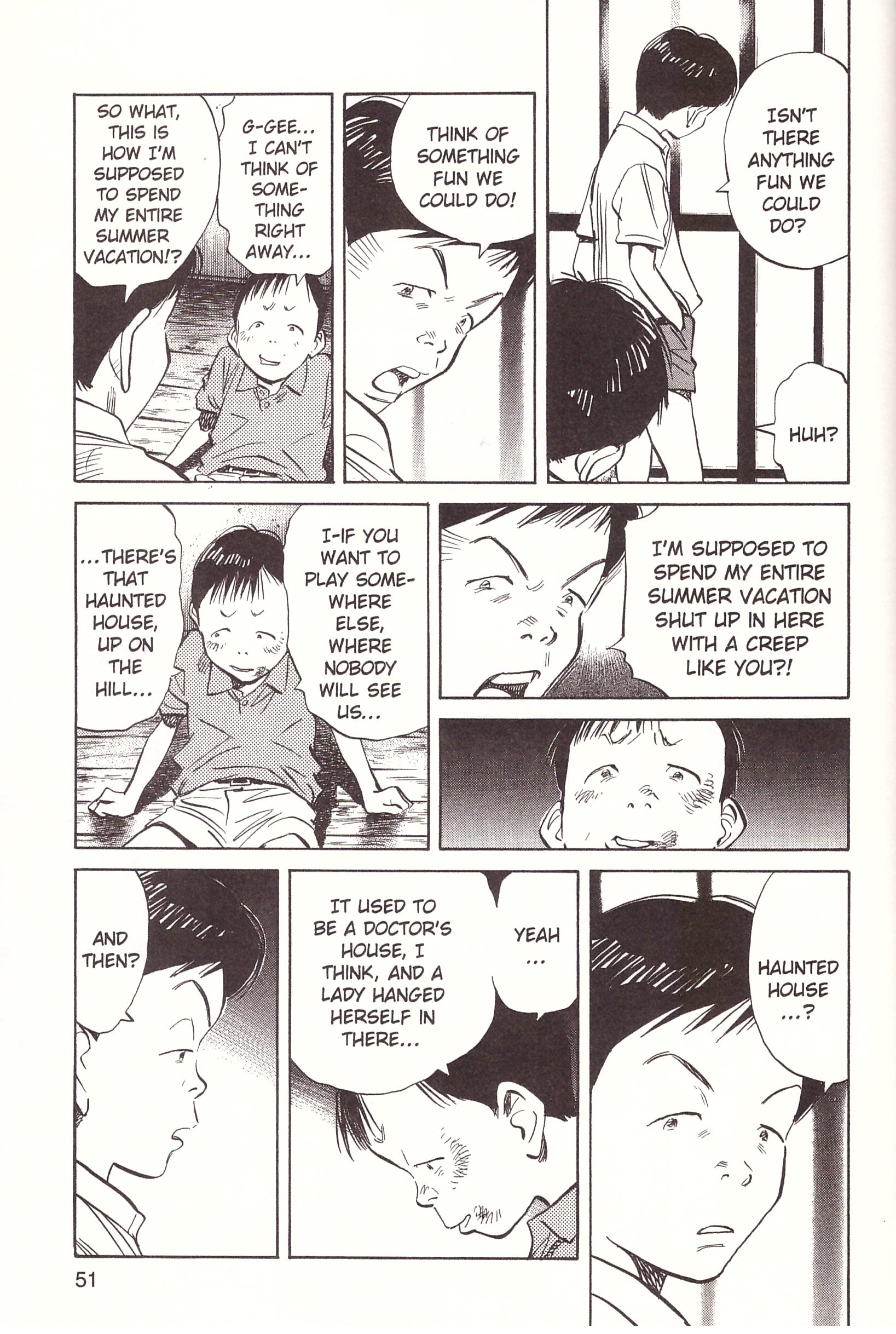 Since the series began the problem seen only by a few is the politician/cult leader calling himself Friend. He’s taken the preposterous super villain plans conceived by the missing Kenji and his pals when children, fixed the flaws, and used them to achieve political power. Revealed as a classmate of Kenji’s pals in Friend’s Face, his organisation survived his death, yet the shock ending to Expo Hurray showed he might not be as dead as presumed. Then again, as a man always seen in a full face mask, who’s to know for sure?

In Beyond the Looking Glass Naoki Urasawa again winds back time to the early 1970s to look at Fukabe/Friend as he was then, lonely and isolated, and bitter about it. Urasawa revisits several events seen earlier in the series, but this time shows them from Fukabe’s perspective, twisted and with malicious intent. It’s to reveal someone who always had manipulative and deceitful qualities, and just honed them over the years.

This is the first volume of 20th Century Boys where there’s a slight sense of disappointment. This isn’t to do with the quality of plot, art, or storytelling, which are all first rate as usual, but with the revelations. Feelings of childhood irrelevance and isolation among classmates are here explicitly ascribed to Fukabe for the first time. We see the origins of that as everyone crowds around the more charismatic Kenji, and learn how those feelings were cultivated, festering into adulthood and leading to the astonishingly successful takeover of Japan by murder and deceit. It’s credible in story terms, but whether or not Urasawa had this in mind when beginning the series, it’s also very similar to the motivations eventually revealed in Old Boy, also enormously popular and which had finished before these stories were serialised. Urasawa is so monumentally creative he has no need to copy anyone else’s plots, so coincidence is the likeliest explanation, but it’s obvious.

Two-thirds of the way through there’s another leap forward, marked by the designation of “Year 3, Friendship Era”, that a play on Japan’s separation of history not exclusively by years, but also by eras. We meet two contemporary children, the energetic Katsuo and his more studious and politically aware older sister Sanae. They’re the eyes though which a new world is viewed, as just Otcho from the previous continuity remains, although others are mentioned in passing. Seen through Otcho’s eyes, Katsuo’s enthusiasm is the reminder of his own youth and the carefree times that have produced such terror. The leap forward is a trick Urasawa has pulled before, and a smart move as it prevents 20th Century Boys becoming bogged down in becoming a story about a plague sweeping the world, which has been done before. The final chapter features another clever piece of plotting, highlighting that everyone is now a little older, and that has a chilling relevance to the final pages. Cross-Counter provides the continuation.

This content is also available as half of Perfect Edition 8. 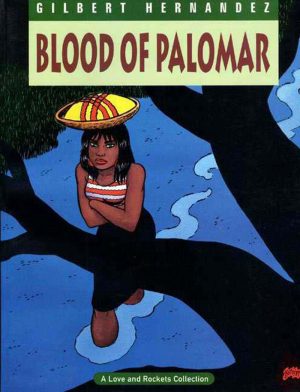