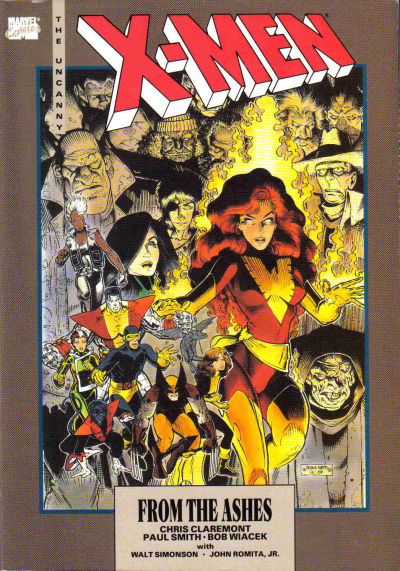 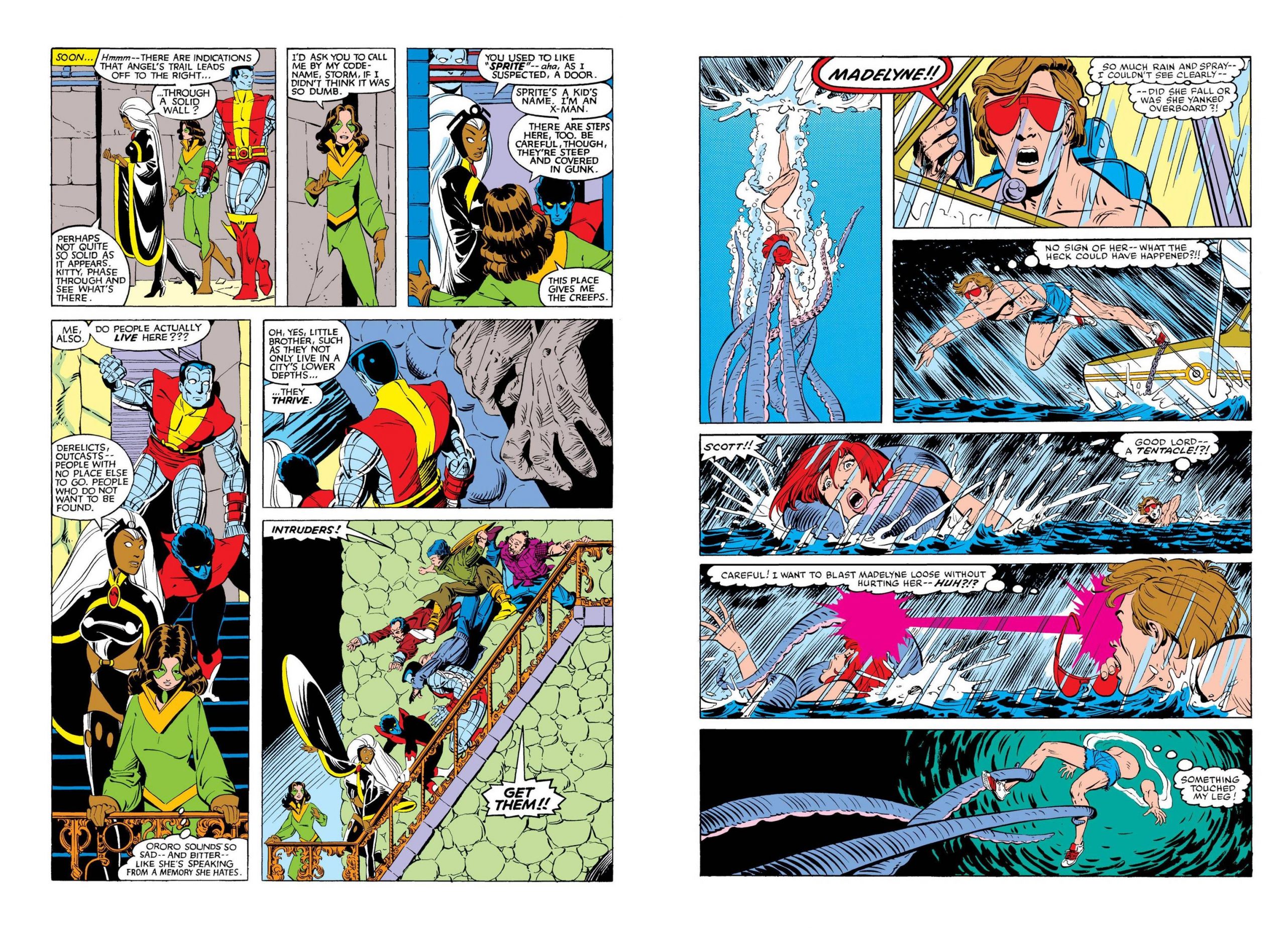 In 1990 Marvel had no large scale publication programme for their older material other than their Marvel Masterworks restoration projects. To put into perspective how highly they rated the 1983 content of From the Ashes, Masterworks excluded, from a run of nearly 160 issues since the X-Men’s 1975 revival only the Dark Phoenix Saga had previously been collected. Does this still merit the faith of 1990?

It’s perhaps no coincidence that Phoenix features prominently on the cover, but wasn’t Jean Grey dead? So everyone thought, but Chris Claremont introduces a brilliant piece of soap opera dramatics along with Madeleine Pryor, a woman who resembles Jean Grey in every way, and has large gaps in her memory. Could it really be… ? The mystery is at its height here, still intact, as later revelations rather torpedoed it. Other early surprises include a former enemy requesting sanctuary, and the introduction of the subterranean Morlocks. Their motivation is slim, but moving forward from the idea of all mutants being perfect physical specimens is thoughtful, and they’d prove longstanding additions to the X-Men’s world. Oh, and there’s a wedding to anticipate.

Beyond Claremont being on form, a large reason for From the Ashes having iconic status is Paul Smith’s art. There’s a clarity and elegance, effortlessly accommodating sections where Claremont becomes a little too wordy, and when he needs more than six panels on a page this is presented without squashing the characters into them. His X-Men possess an athleticism without being musclebound, and are attractive without being objectified, while those who’re meant to be younger transmit as such, rather than being scaled-down adults. All these years later, it remains textbook storytelling, and when the reserves called in are Walt Simonson and John Romita Jr, the art stalls at exemplary.

The second half of the book begins by spinning out of the Wolverine solo story Claremont produced with Frank Miller, and collected alongside all but the final chapter of From the Ashes in Marvel Masterworks: Uncanny X-Men Vol. 9. That has a very different tone, clashing with the X-Men’s bright superheroics there, but those same stories read well here surrounded by similar material as the X-Men decamp to Japan for Wolverine’s wedding. Claremont continues investigating the Japanese codes of honour along the with the criminal underworld, into which the X-Men slip surprisingly well, and the use of the circumstances to modify one of them is neatly arranged. From there we have a lesson in how carefully Claremont’s plots slot together. Phoenix may or may not have returned, but as in earlier stories, the people able to make a definitive prognosis are sidelined, and the way he then circumvents that is a bravura moment.

Nostalgia inevitably leads older X-Men fans to consider the Clarermont, Cockrum and Byrne era as the pinnacle, but From the Ashes proves Claremont’s mojo still sparked, and the plots have a greater complexity. Yes, some character moments are overwrought, but over this run there’s a considerable problem for six team members, only Colossus and Nightcrawler unaffected, all problems naturally introduced and cleanly resolved. That’s amid stories that move at one hell of a pace.

Is a used copy of the long out of print From the Ashes a better bet than the Masterworks edition? While that has extra material, this has a consistent tone, which counts, and also includes the epilogue chapter, which fits thematically and offers a closure not supplied by shunting it to the subsequent Masterworks volume. Beyond that, you can admire how closely Romita Jr achieves Smith’s style. 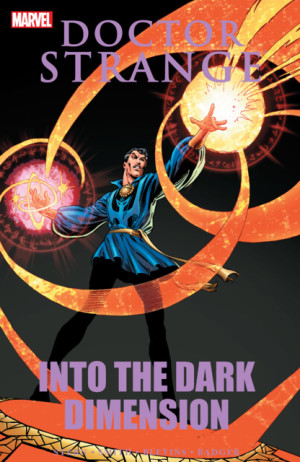 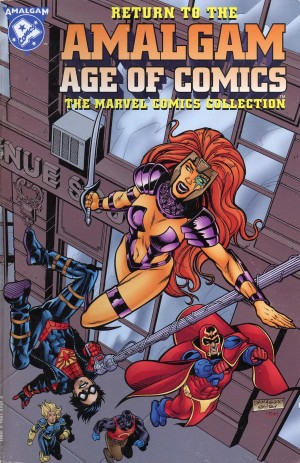