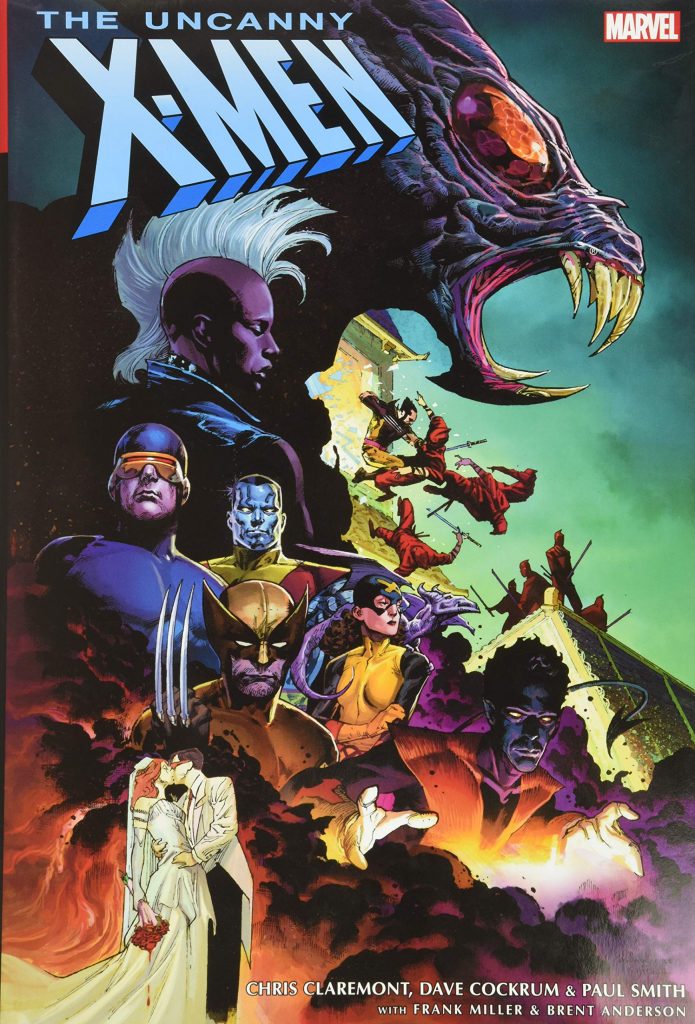 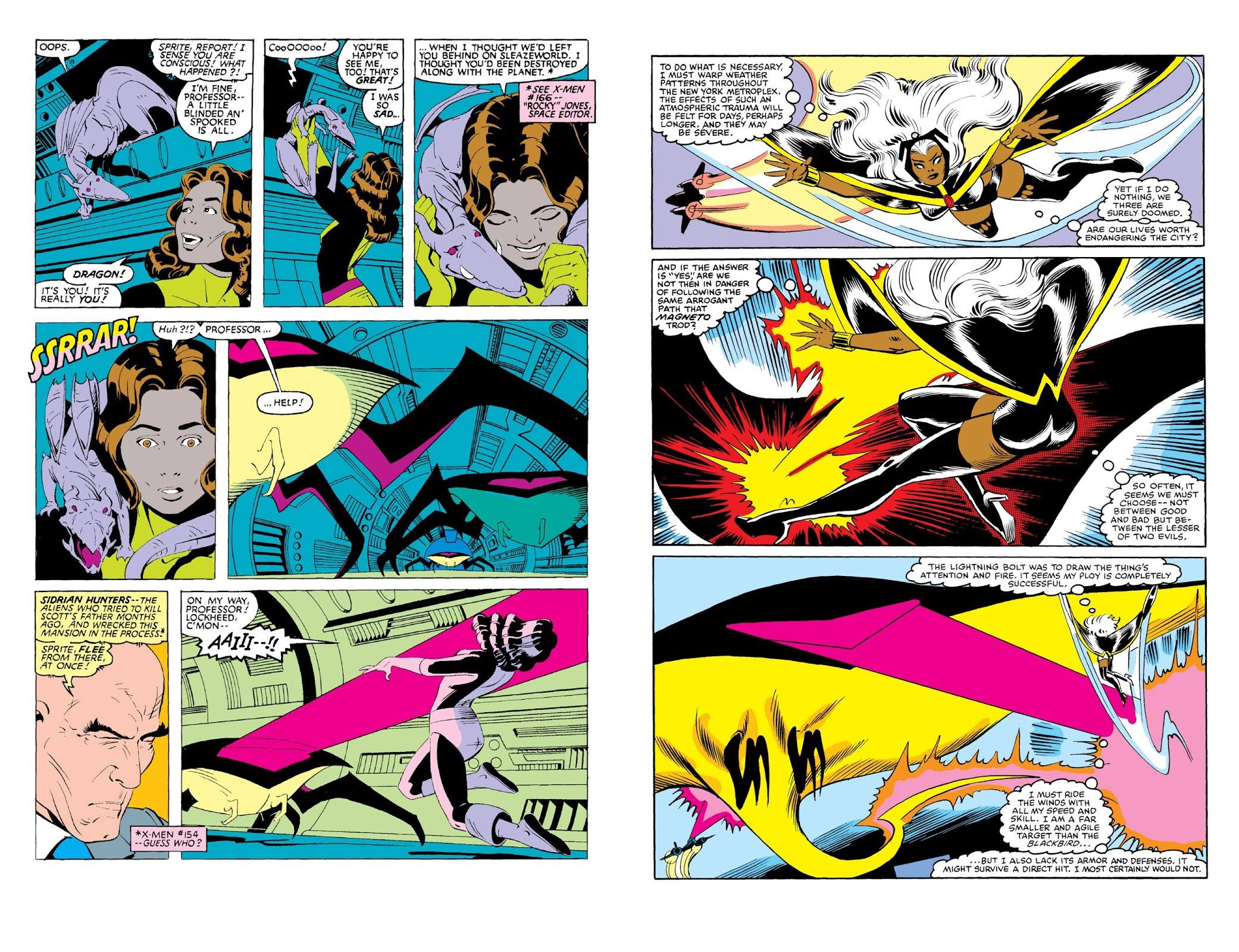 By early 1982 Chris Claremont had written the revived X-Men for just over six years, although initially as a bi-monthly publication. The quality of the work was first under-appreciated despite vocal fan enthusiasm, but eventually sales caught up, and Claremont’s instincts about what constituted strong superhero drama began to have wider traction. With the best stories reprinted in Uncanny X-Men Omnibus Volume Two he hit a superhero peak, and always a restless storyteller, Claremont began to look beyond superheroes, slotting the X-Men into other genres. Some science-fiction elements were present from the start, but recognition enabled Claremont’s indulgence in long SF sequences, along with dips into fantasy and the gothic horror of Dracula’s infatuation with Storm. There are also cross-genre sagas such as the horror fantasy of Ilyana Rasputin’s journey into hell, and the SF fantasy introduction of the Brood. They were a very slimly disguised Alien homage, but grew beyond to become regular extraterrestrial threats, and Claremont should be noted as introducing Marvel’s first recurring non-humanoid aliens.

For all the experimentation, however, this content fails to hit the overall peaks of the previous Omnibus, with three exceptions. Two are steeped in Japanese culture, the first a Wolverine solo produced with Frank Miller, and the second a reprise with phenomenal Paul Smith art (sample left). They’re both somewhat compromised by Claremont’s then fashionable (and much-copied) emoting via thought balloons, which define them of their era. However, both still surprise and thrill, as does what was originally presented as separate graphic novel God Loves, Man Kills. Here Claremont and Brent Anderson take the human hatred of mutants plot that sustained the title for so long and distil it to an essence in the story of a fatally corrupted preacher. It’s still powerful and horrific.

There’s no doubting the quality of the other artists noted, but with the exception of John Romita Jr the work is professional without enthralling. Tom Palmer’s inks swamp three different artists coping with Ilyana’s stay in limbo, at least applying visual continuity to a story overstaying its welcome, and Michael Golden’s nowhere near as enthused as he was in Volume Two. What makes the Romita artwork so remarkable is that he’s a young artist near the start of his career called in to replace Smith at short notice, yet capable of producing a very good stylistic copy of an excellent artist. This collection also presents Dave Cockrum’s final X-Men work (sample right). He designed and defined the revived X-Men and his clarity is equally responsible for the original acclaim, but this work only occasionally displays that expansive quality.

Marvel repeat the mistake made when reprinting the stories in Marvel Masterworks editions (7, 8, and 9), cutting off before an epilogue story that would be better packaged alongside the final issues here. Much the same content in Essential X-Men Vol. 4 is more sympathetically handled, although in black and white. Other content can be found as trade collections From the Ashes, Magik and Wolverine. If you just want the best of this selection in hardcover, pick up the Masterworks edition Uncanny X-Men Volume 9.