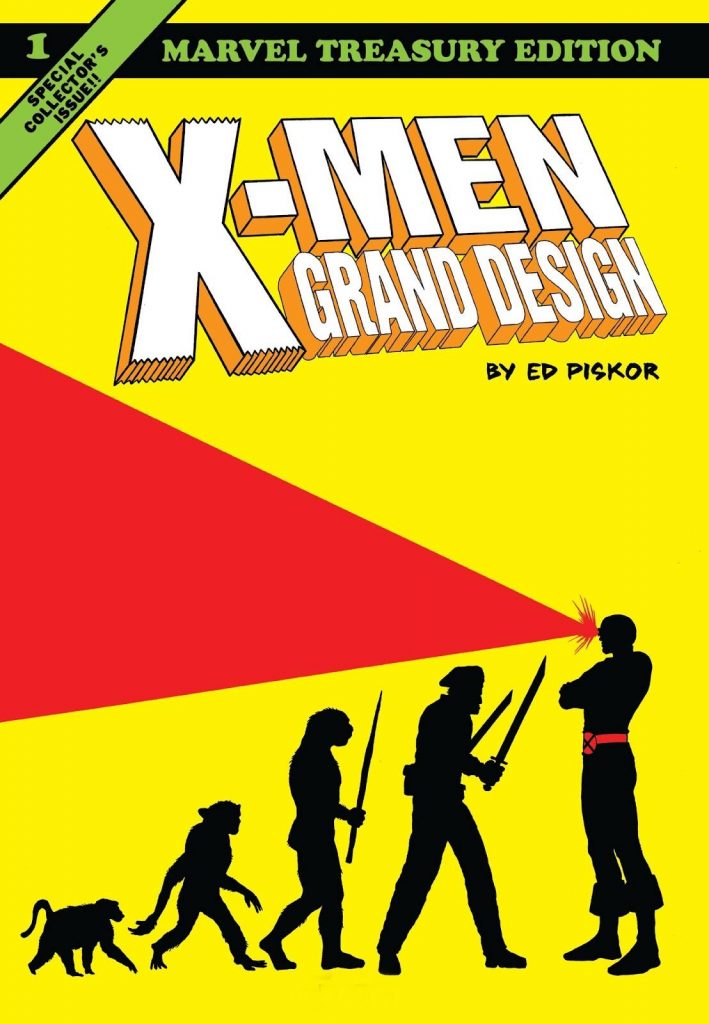 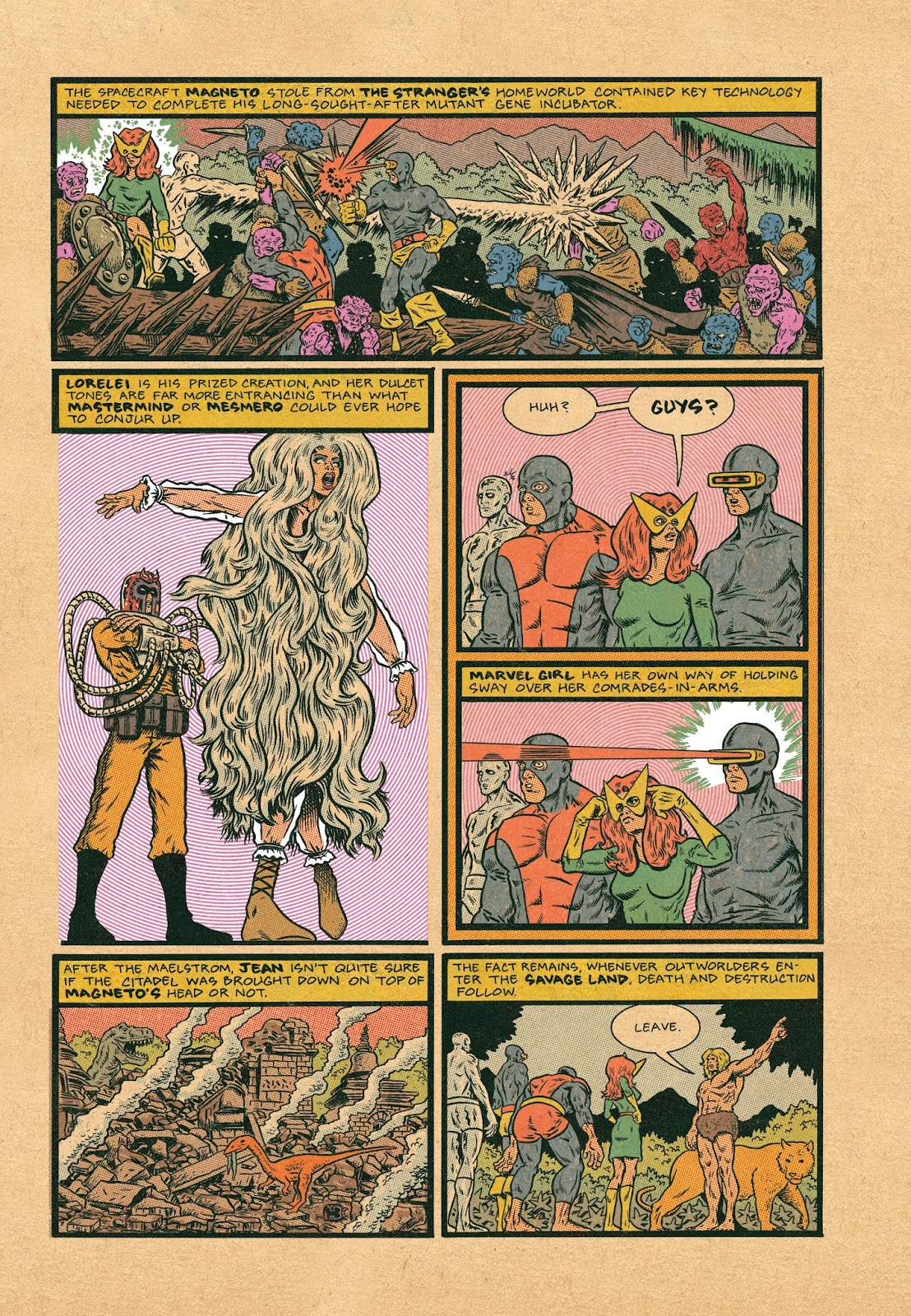 As concepts for a series go, Grand Design is inspirational. Ed Piskor won awards for condensing the early history of Hip Hop in four treasury-sized editions as Hip Hop Family Tree, incorporating all the essential moments, personalities and recordings of the early era. Why not have him apply the same technique to the convoluted history of the X-Men? Better still, Grand Design is not just a great idea, Piskor pulls it off phenomenally well in the first of a trilogy covering the X-Men’s history as per their comics from 1963 to 1990. This volume concentrates on the first X-Men team and takes us to 1970.

Although known for drawing more individual projects, the younger Piskor was a major X-Men fan and among the extras includes some of the many pages of X-Men comics drawn during his childhood. A fair background knowledge was surely essential to the ambitious undertaking of condensing the X-Men’s essential moments. That knowledge allows him to ensure this is more than just a précis of the original comics. He shifts elements about, for instance including the Phoenix entity becoming aware of Jean Grey very early in the continuity, when their merging only occurred in the mid-1970s.

The Grand Design title has a couple of applications, at first seeming nonsensical or ironic when applied to the original continuity, which had no grand design, being piecemeal and bolted on to explain anomalies. In that sense Grand Redesign would be more appropriate. However, it refers more to Piskor’s work, which doesn’t just recap the X-Men’s highlights, but adds an overarching pattern of them and other mutants being targeted throughout their history.

Piskor includes artistic homages, but redraws all scenes used, offering alternative viewpoints, and laying the art over pulpy beige coloured pages references the look of monthly comics for those of a certain age. He applies a fine sense of design to many events, one example being a page dealing with Gabrielle Heller’s pregnancy. Not always as successful is a technique carried over from Hip Hop Family Tree where the dimmed pages incorporated brighter panels. There it indicated events in the future, but here more sparingly applied would have been more effective.

Something consistently associated with the X-Men during the era Piskor covers is the torment experienced by the individual members, and that melodrama is unavoidably absent in this condensing, and affects later volumes even more. Compensation is more than provided by Piskor’s attention to detail, applying greater logic to events such as Professor X faking his death back in the day. Other examples give some sense to what was originally random, and combined with the condensing makes some stories seem better than they originally were.

There’s also a back-up feeding into the aesthetic of Grand Design. Stan Lee and Jack Kirby’s first X-Men story is recoloured by Piskor on the beige background. Since the 1980s the progress of reprints has been toward ever greater clarity and ‘improvement’, but the pulpy charm has been a casualty, and this restores it, although a lurid purple effect is out of place.

Grand Design is a resounding success, and continues with Second Genesis. Alternatively, all three volumes are combined as the Grand Design Omnibus, but the thought applied to the design of the original treasury sized books makes them the more appealing choice. 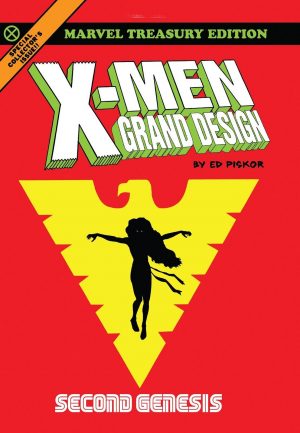 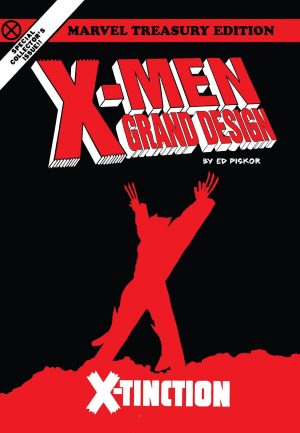